The batteries of the future: Sodium instead of lithium | Science | In-depth reporting on science and technology | DW | 27.08.2020

The batteries of the future: Sodium instead of lithium 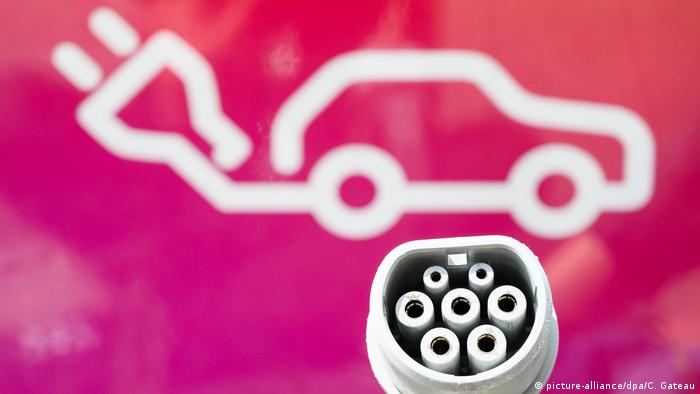 Electromobility, especially in combination with renewable electricity production, is regarded worldwide as a climate-friendly model for the future. However, a yearslong focus on the use of the rare and expensive metal lithium in rechargeable batteries has slowed down the large-scale electrification of vehicles across the world.

For electric vehicles to come into more widespread use, batteries must become even more powerful, durable, sustainable and cost-effective.

Sodium instead of lithium

The solution could be sodium-ion batteries, whose development has recently made astonishing progress. In the foreseeable future, they could replace the lithium-ion batteries currently used not only in electric vehicles, but also in smartphones and laptops.

The two alkali metals lithium and sodium are chemically very similar. Although sodium does not have the energy density of the comparatively rare lithium, it is widely and cheaply available. 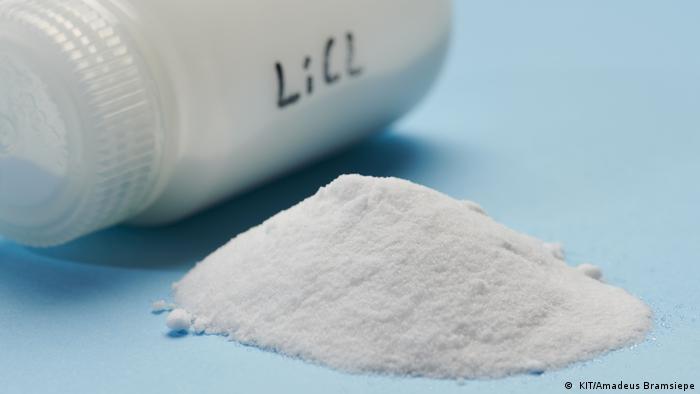 White gold: Lithium, which is rare and consequently expensive, is lighter and has a higher energy density than sodium

Currently, however, the performance of sodium-ion batteries lags behind that of lithium-ion batteries by about 20 years. For decades, research has been concentrated solely on the more powerful lithium.

Now however, there are not only groundbreaking scientific publications, but also very promising prototypes.

A South Korean sodium-ion battery managed to handle about 500 complete charging cycles before its capacity dropped to 80%, according to a May 2020 publication.

A battery with a slightly different chemical structure devised by a US-Chinese research group  achieved 450 charge cycles with a similar charging capacity. And a Chinese sodium-ion battery had a slightly lower capacity, but still retained 70% of its capacity after 1,200 cycles of quick 12-minute charging.

All this may not sound like much, but in practice these batteries would probably survive many more charge cycles, because in everyday life batteries tend to be only partially charged and discharged. The complete loading and unloading of a battery in an experiment puts much more strain on the cell.

In addition, sodium-ion technology does not consume any scarce resources. The production of the cathodes does not require rare lithium salts; simple table salt is sufficient. Powerful anodes can be produced from lignite, wood and other biomass. Cobalt or similar rare substances are also not required.

However, sodium has two disadvantages. For one, it is three times heavier than lithium, so sodium-ion batteries are also heavier, even though lithium accounts for less than 5% of the total weight of a battery.

In addition, sodium batteries are less powerful because they inevitably lose around 10% of their energy density due to a 0.3-volt lower cell voltage. This is largely owing to the fact that the graphite anodes that have been used up to now in batteries absorb too little sodium.

But nanoscale carbon could provide a remedy. This is shown in a study  by a German-Russian working group led by the Helmholtz Centre Dresden-Rossendorf (HZDR).  The study suggests that double layers of graphene, i.e., wafer-thin carbon, could store significantly more sodium atoms in the anode than the graphite used so far.

If graphene electrodes were to be incorporated into lithium batteries instead of the graphite anodes commonly used today, it might be possible to achieve significantly higher storage capacities.

"It's like putting small balls between two sheets of paper," explains HZDR physicist Dr. Arkady Krasheninnikov. "If you stuff more and more balls in, the sheets of paper are pushed apart, leaving more space between them."

If multilayer storage works for lithium, could it also work for other alkali metals such as sodium?

The research group from Dresden, Stuttgart and Moscow looked into this question using complex supercomputer simulations.  And their calculations have shown that sodium, like lithium, can be deposited between the graphene sheets not only as a single layer, but in several layers one on top of the other.

So if graphene electrodes were to be installed in sodium-ion batteries in the future instead of the graphite anodes commonly used today, it might also be possible to achieve a significantly higher storage capacity. 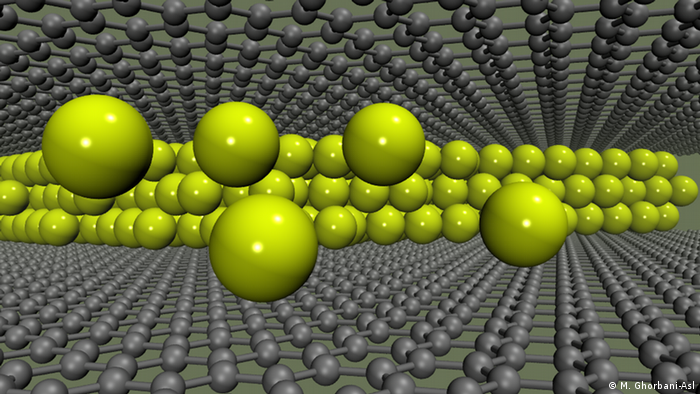 Multiple inclusions of sodium between two graphene layers are possible

These results could be a breakthrough for the development of future anodes for low-cost sodium batteries. "Our work is of a purely theoretical nature, and we do not claim that a new generation of batteries will be developed in the foreseeable future on the basis of our results," Krasheninnikov emphasizes. "But perhaps our findings will give engineers some new and interesting ideas."

Batteries of the future

So, fortunately, sodium-ion batteries are no longer just a theoretical concept. A breakthrough seems imminent that will see them become practical reality.

The latest research results show that there are already tangible, affordable and resource-saving alternatives to the expensive lithium-ion batteries and that their performance can possibly be significantly increased by multilayer storage.

It will certainly take some time before sodium-ion batteries reach a stage of technical maturity and can be produced in large quantities and installed in electric vehicles or mobile phones. But when that does happen,  the changeover from lithium- to sodium-ion batteries should be largely unproblematic due to the fairly similar technology involved.

Germany hopes to mine lithium, the white gold of e-mobility

With much electricity already coming from renewable energy, there is great potential for e-mobility in Kenya. But tackling air pollution through sustainable transport solutions has its challenges too.