Taiwan grounds F-16 fighter jets after one disappears in training

Taiwan has faced increased military pressure from China, which sees the island as a renegade province. Beijing is also angry at recent US weapons sales to the Taiwanese army. 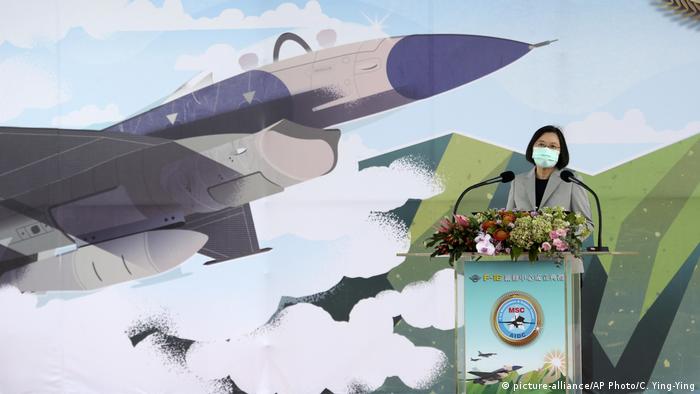 Taiwan grounded all of its F-16 fighter jets on Wednesday after one went missing during a training exercise.

The decision comes after the jet disappeared from the radar over eastern Taiwan on Tuesday.

Three weeks ago, a pilot was killed when he ejected from his F-5E fighter jet, prompting a similar grounding.

Taiwan bought the F-16 fighters from the United States in 1997 as part of the military's efforts to deter Chinese aircraft from entering its airspace. 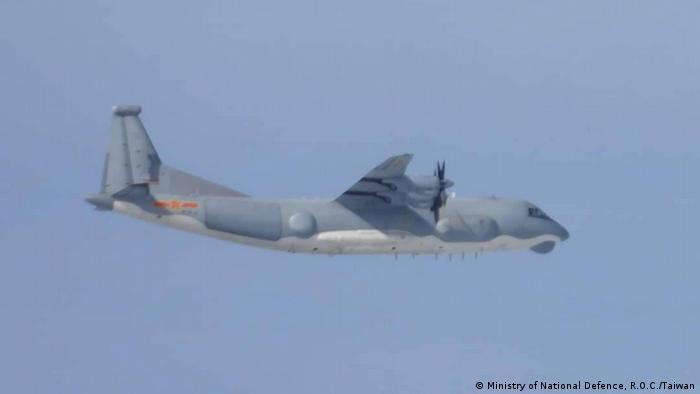 "The rescue mission is our top priority now. The air force has grounded all F-16s for checks and I’ve instructed an investigation into the cause of the incident," President Tsai Ing-wen told reporters.

Tsai said in October that Taiwan would upgrade its military hardware in response to an increasingly assertive China.

Beijing sees Taiwan as a renegade province, insisting that countries doing business with China cannot recognize Taiwan. It has not ruled out taking it back by force.

Taiwan's defense ministry Twitter account has shown every day this month how Chinese aircraft have entered what it considers the island’s airspace.

China first stepped up military and economic pressure on Taiwan when Tsai was first elected in 2016.

It is partly due to her refusal to acknowledge that the island is part of Beijing’s "One China" policy.

Despite not formally recognizing Taiwan, the US is bound by a 1979 law, drawn up under the Jimmy Carter administration, to support Taiwan so it can "maintain a sufficient self-defense capabilities."

Last Thursday, US Secretary of State Mike Pompeo said Taiwan "has not been a part of China."

"We solemnly tell Pompeo and his ilk, that any behavior that undermines China’s core interests and interferes with China’s domestic affairs will be met with a resolute counterattack by China," Wang said, without elaborating.

US approves $600 million sale of armed drones to Taiwan

The US has agreed to sell four MQ-9 Reaper drones to Taiwan to boost its defenses amid increasing threats by China. The Trump administration has cleared arms packages worth $4.2 billion to the island in recent weeks.

The US has approved the sale of a coastal defense system to Taiwan, a move sure to anger Beijing. It comes after Washington's another missile deal last week with the self-ruled island.