US representatives had requested Germany increase their military presence in Syria as the US plans to move its own troops out of Syria in the near future. Germany has said it is already making "significant" contribution. 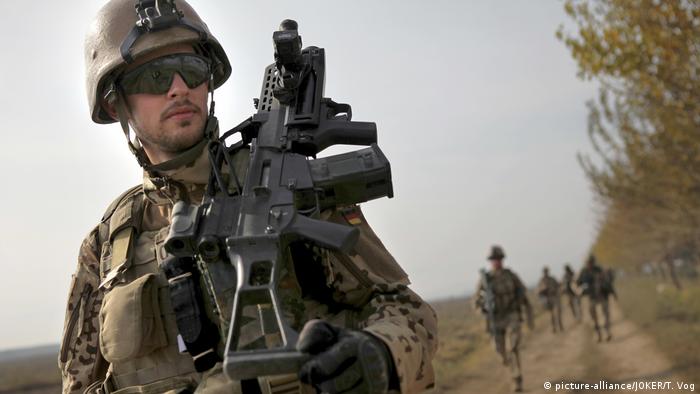 Germany has rejected a US request for German ground troops to move into Syria.

German government spokesperson Steffen Seibert said on Monday that Germany would not increase its military presence in the country.

On Friday, the US had called for Germany to send ground troops into Syria.

"When I say that the government intends to continue with its ongoing measures in the framework of the anti-IS coalition, then that means no ground troops," Seibert said.

The German military currently provides reconnaissance jets, a refueling aircraft and other non-combat military assistance in the fight against IS.

Germany has "for years been making a significant and internationally acknowledged contribution" to fighting Islamic State, Seibert said.

The US has called for European countries, including the UK, France and Germany, to pledge more support to the fight against Islamic State.

Read more:Lindsey Graham: US must 'slow the withdrawal' from Syria to combat IS

The US special representative for Syria and the anti-Islamic State coalition, James Jeffrey, had told the German news agency dpa and newspaper Die Welt that he wanted "Germany to provide ground troops, partly to replace US soldiers."

He said on Sunday he hoped the Bundeswehr would support the Kurdish-led Syrian Democratic Forces (SDF) by providing technical assistance and other expertise to them. The SDF are based in the north of the country and now face mounting pressure from Turkey. 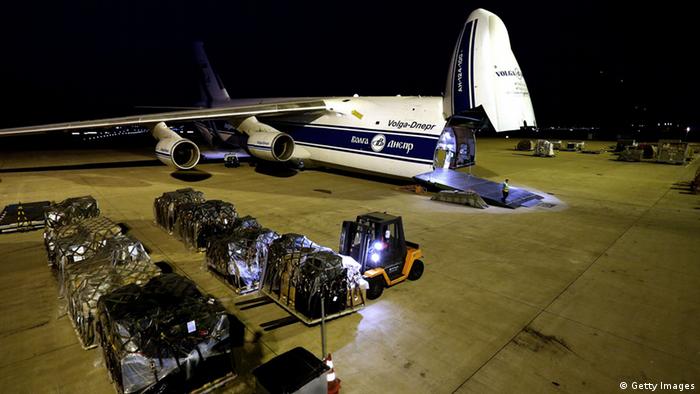 While CDU party leader and possible Angela Merkel successor Annegret Kramp-Karrenbauer is prepared to negotiate Germany's contribution in Syria, many MPs in the SPD, which is part of the government, are against extending the mission.

The Greens and the Left party also reject any extension to the mandate, including the deployment of ground troops to Syria.

Roderich Kiesewetter, a CDU lawmaker in the foreign affairs parliamentary committee, echoed Kramp-Karrenbauer's view. He told DW that parliament would have a thorough debate and that there was "no reason to either reject or euphorically welcome" an extended Syria mission.