The Lebanese man was allegedly involved in the 1985 hijacking of a Trans World Airlines flight and the murder of an American naval officer. Greek authorities say there was a Europe-wide arrest warrant out for the man. 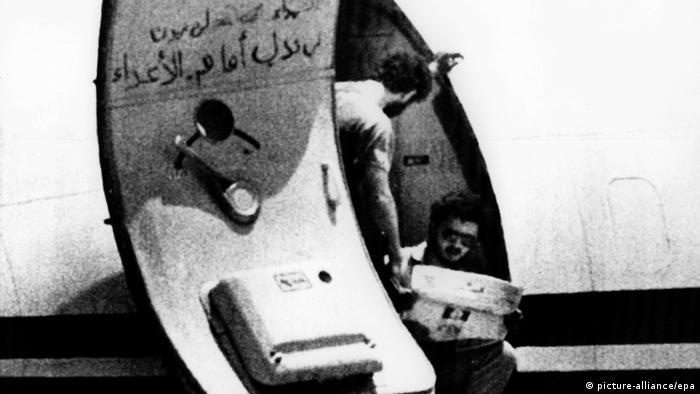 Greek police on Saturday confirmed the arrest of a Lebanese man accused of involvement in the 1985 hijacking of a Trans World Airlines (TWA) aircraft and the murder of a US navy officer.

The 65-year-old man, whose name was not disclosed by authorities, was arrested on the Greek island of Mykonos after police officers spotted him on Thursday.

According to Greek officials, the man was a fugitive, wanted by European authorities after Germany issued an arrest warrant for him.

The Athens News Agency reported that the man was arrested during a passport check for cruise ship passengers. On Friday, he appeared before the prosecutor who ordered his arrest and detention until his extradition to Germany.

Hijacking that shook the world

The TWA plane was traveling from Cairo to San Diego with stops in Athens, Rome, Boston and Los Angeles. It was hijacked after it took off from the Athens airport.

Over 17 days, the pilot of TWA Flight 847 crisscrossed the Mediterranean with 153 passengers and crew members, from Beirut to Algiers and back to Beirut — landing in Beirut three times before he was finally allowed to stop. 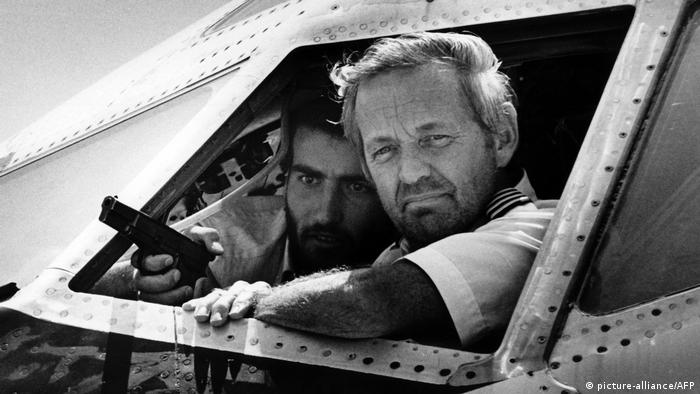 The plane was hijacked after it took off from the Athens airport on June 14, 1985

The hijackers reportedly demanded the release of 700 Shiite Muslims from Israeli custody. Some analysts claimed they belonged to the Hezbollah militant group, but the Lebanese organization denies it.

The passengers were released after some of the captors' demands were met.

Greek media reported that the man had been arrested in Frankfurt, in then West Germany, two years after the hijacking, but was later swapped for two Germans who had been abducted in Beirut. He had remained a fugitive ever since.

On February 14, 2006, the US formally asked the Lebanese government to extradite him for Stethem's murder. On February 24, 2006, the FBI named him on its Most Wanted Terrorists list, under the name Mohammed Ali Hamadei.

Incidents like the Thai cave rescue or airplane hijackings often leave us on the edge of our seats. As plans progress for a film about the Thai rescue operation, DW looks at other emotional events that became movies. (13.07.2018)