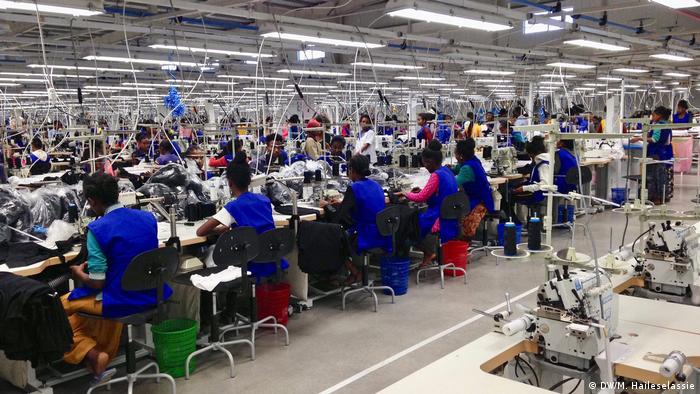 Factories in Ethiopia making clothes for top global brands are paying their workers far less than counterparts in other low-paying countries, according to a report by New York University's Stern Center for Business and Human Rights released this week.

According to the report, the Ethiopian government assured suppliers and buyers that workers there would happily work for the equivalent of $26 (€23) a month.

"In their eagerness to create a 'Made in Ethiopia' brand, the government, global brands, and foreign manufacturers failed to anticipate that the base wage was simply too little for workers to live on," said Paul Barrett, who authored the report. Ethiopia has no official minimum wage for the private sector.

Ethiopian factory workers produce apparel for top fashion labels such as H&M, Tommy Hilfiger, JC Penney and Calvin Klein. Their counterparts in Kenya earn a higher wage: $207 a month, and those in China $326.

The report, "Made in Ethiopia: Challenges in the Garment Industry's New Frontier," claimed the low monthly wage paid to garment workers in Ethiopia does not cover their basic needs. Even after additional payments of attendance bonuses and expenses for food and transportation, most workers struggle to get by.

The situation on the ground is at variance to the one claimed by Ethiopian authorities. Suppliers have encountered employees who are "increasingly willing to protest by stopping work or even quitting," the report claims.

The report focused on the 25,000 workers at Hawassa Industrial Park, one of five manufacturing hubs inaugurated by the Ethiopian government since 2014. Built with Chinese help, the park has modern halls where leather and textile products are produced for the European and American market. There are plans to increase the workforce to 60,000.

Many young women working at the sites receive very little training and face cultural conflicts with managers from south or east Asia.

As a result of the dissatisfaction among the workforce, factories replaced all of their workers every 12 months on average, pushing training costs up and efficiency down. 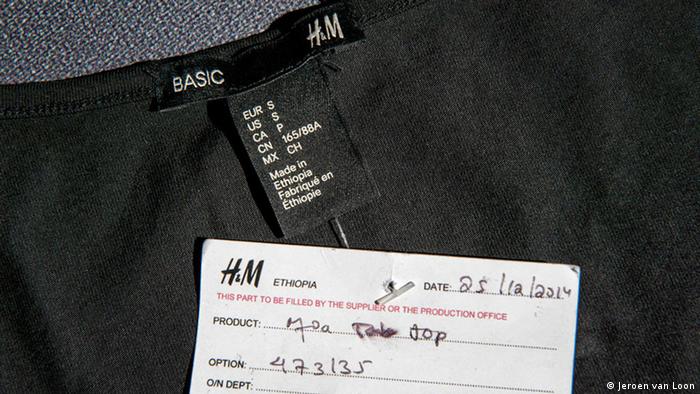 One manufacturer cited in the report suggested: "A minimum wage would stabilize everything."

The report concluded that factories would be more cost-effective by implementing a series of improvements, including:

Ethiopia is Africa's second-most populous country, with about 105 million people who still largely survive off agriculture. Plans to increase clothing exports from the current $145 million to $30 billion are "seemingly unrealistic," according to the report.

The Stern Center report recommended setting a minimum wage and developing a long-term economic plan to strengthen the apparel industry. 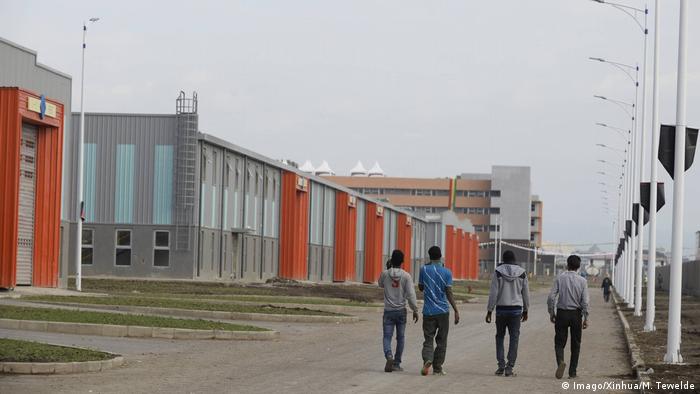