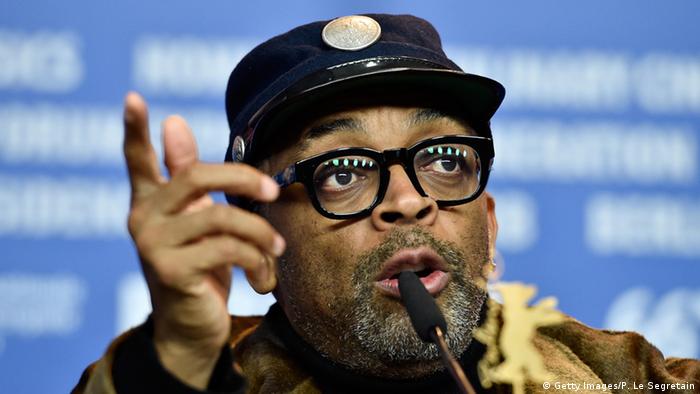 In Spike Lee's 1989 film Do the Right Thing, the character Radio Raheem, an African American living in the Brooklyn neighborhood of Bed-Stuy is strangled by a white cop. Sadly, in the wake of the death of George Floyd in Minneapolis, Minnesota, the film's message of racial injustice seems more relevant than ever 30 years on.

"This is history again, and again and again…This is the thing: the killing of black bodies, that is what this country is built upon," said filmmaker Spike Lee on Monday. During the interview with CNN host Don Lemon, he released a short film on police brutality titled 3 Brothers – Radio Raheem, Eric Garner And George Floyd. Garner and Floyd, like the character from his film, were killed at the hands of white police officers and the clip intercuts footage from the different events. Lee's new short could not be more timely, as the US responds to a legacy of violence against African Americans and demands systematic changes to policing against minorities.

'Have the courage to look at us as humans'

Major US stars have shown their support to the cause, using their sizeable platforms to spread a message. Calling himself "a dad and a black man in pain" rapper Jay-Z called on politicians prosecutors and officers to "have the courage to look at us as humans, dads, brothers sisters and mothers in pain" and prosecute those responsible for Floyd's death to the fullest via a post in his Roc Nation Instagram account.

Actor George Clooney also wrote on Monday a powerful essay against racism for the Daily Beast news site, calling for "systematic change" in the country: "The anger and the frustration we see playing out once again in our streets is just a reminder of how little we've grown as a country from our original sin of slavery," he wrote. "This is our pandemic. It infects all of us, and in 400 years we've yet to find a vaccine." 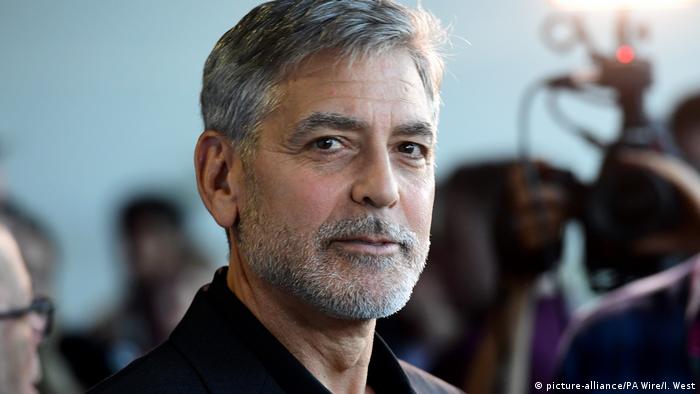 The sheer number of reactions to some Tweets criticizing Trump's management of the crisis also reflects the population's indignation. For instance, Taylor Swift's post reacting to the US president's prior  controversial statement on Twitter, "When the looting starts the shooting starts," in which she states that he has been "stoking the fires of white supremacy and racism" during his "entire presidency," has become her most-liked Tweet ever, collecting over 2.5 million reactions.

Some celebrities have also taken to the streets. Pop singers Halsey and Ariana Grande marched with protesters over the weekend, commenting on social media along the way.

Grande tweeted about the experience of marching on Sunday, writing that the hours of peaceful protesting "got little to no coverage," a reference to the fact that the violent scenes have been grabbing the media's attention.

The experience of pop singer Halsey appeared to allude to the kind police brutality during protests which has spurred viral videos and outrage. "I don't know how to articulate the horrors of today," she wrote on Twitter on Monday, adding that the National Guard and officers were "firing rounds into kneeling crowds," and calling for medical support. 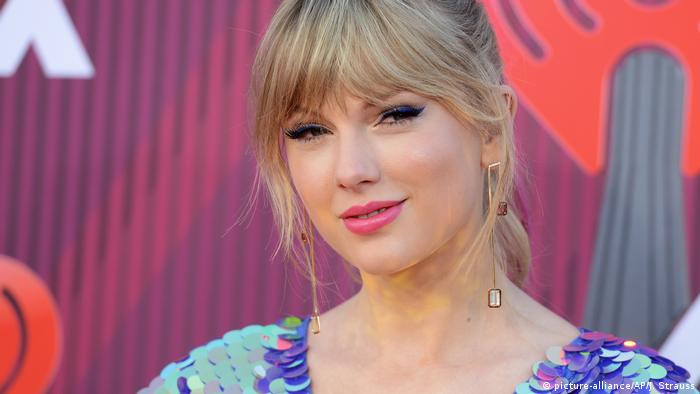 Taylor Swift to Donald Trump: 'We will vote you out in November'

Meanwhile, over the weekend multiple demonstrations to protest the death of George Floyd took place in Berlin on Sunday, with an estimated 1,500 participants.

Parallel with the march in Berlin on Sunday, a demonstration to save Berlin's club scene floated down the city's Landwehr canal, as 3,000 primarily white party-goers listened to techno music in more than 400 boats and inflatable dinghies, urging authorities to support the city's club culture which is under threat as clubs remain closed due to public health risks associated with the COVID-19 pandemic.

One boat of reveling protesters had a sign stating "I can't breath" [sic], a reference to Floyd's last words before his death. The connection was criticized by some as a shameful display of white privilege in Berlin, including theater and opera director Ersan Montag. "This is disgusting Berlin" he tweeted. The juxtaposition of the demonstrations taking place not too far from one another was jarring for others in the city's cultural scene.

"While black people are on the streets facing brutal repression, & while #BlackLivesMatter march was happening in #Berlin, an almost purely white parade was demanding clubs be open. I defend #clubculture but this is a manifestation of #WhitePrivilege & is disgusting," transfeminist queer activist and filmmaker Leil Zahra Mortada similarly wrote.

As protests continue in the US, further demonstrations are planned in Germany for the coming weekend, including demonstrations in Stuttgart, Munich, Hamburg, Cologne and Berlin.