Forbes has estimated musician and businessman Jay-Z's net worth at more than $1 billion (€890 million). His wife, Beyonce, has an estimated net worth of $355 million. 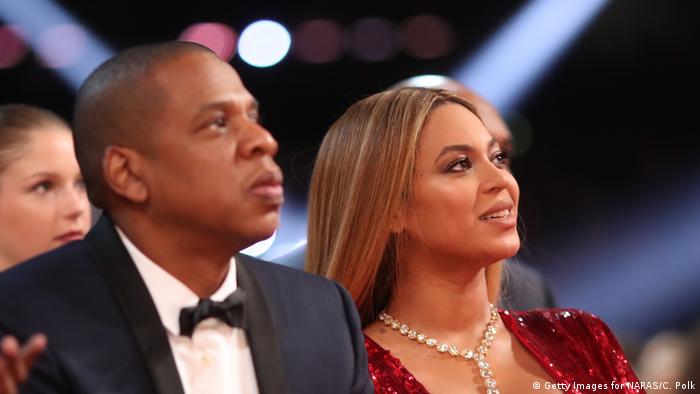 The musician-turned-businessman is one of "only a handful of entertainers to become a billionaire — and the first hip-hop artist to do so," the US magazine wrote.

Forbes wrote that the key to Jay-Z's success is that he has built brands instead of promoting other businesses.

His 1996 debut album, Reasonable Doubt, was followed by 14 top albums.

Forbes calculated Jay-Z's net worth by adding his stakes in companies and income, then subtracted "a healthy amount to account for a superstar lifestyle." 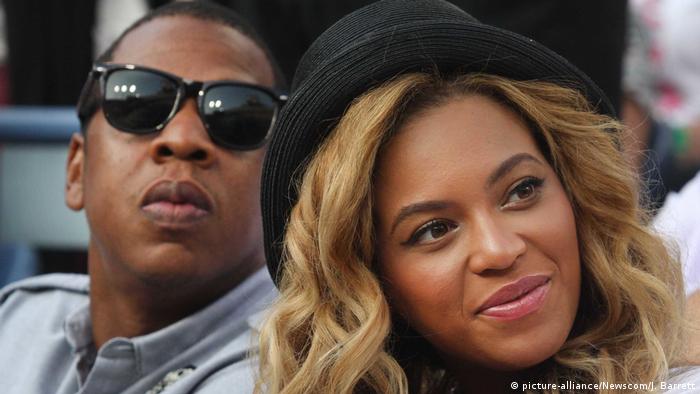 His wife, Beyonce, has an estimated net worth of $355 million.

In addition to a penthouse in New York's Tribeca neighborhood, the couple own mansions in East Hampton, New York and Los Angeles' Bel Air.

Fellow artist Dr Dre sold his headphones and speaker company, Beats by Dre, to Apple for $3 billion in 2014, but Forbes estimates his worth at $770 million.

Beyoncé and Jay-Z's latest video has been described as a brilliant reinterpretation of Western paintings and sculptures celebrating African-American identity. The Louvre museum explores the works on show in the clip. (04.07.2018)

While the latest collaborative work by the Carters — aka power couple Jay-Z and Beyoncé — might have come as a surprise to some, pop music history has brought together way more unlikely musical pairs to sing hit duets. (21.06.2018)