Somewhere between crisis and boom in Portugal | Business | Economy and finance news from a German perspective | DW | 30.05.2018

Somewhere between crisis and boom in Portugal

During the eurozone debt crisis, Portugal was staring down the abyss of financial collapse. Now the small country on the EU periphery is being dubbed as a model for overcoming a crisis. But how is Portugal really faring? 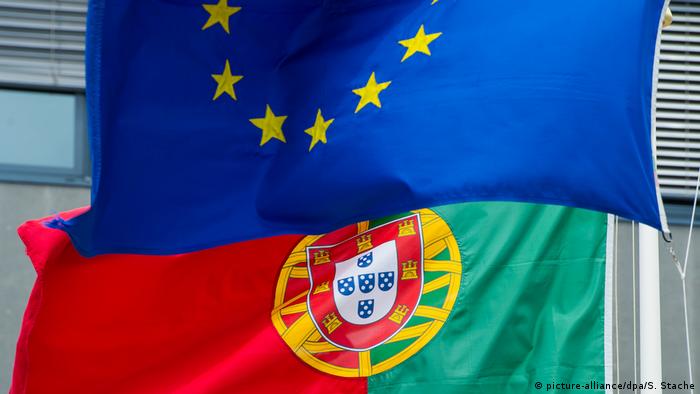 Unemployment is down to 7.4 percent. A big part of the troika debts have been paid back early. The budget deficit is near the 3-percent mark. The Portugal that German Chancellor Angela Merkel will visit is a very different country than it was during her last visit in the crisis year 2012.

Instead of protests, this time she will be greeting by a self-confident socialist prime minister who has accomplished a small miracle. Antonio Costa was not only able to win over the Portuguese for austerity — which they had previously disapproved of — with small election promises. His minority government is even supported by two left-wing parties.

"Portugal has shown Europe that there is another way," says Socialist Member of Parliament Joao Galamba proudly. "By eliminating the austerity policies, we have put the country on the right track. For the people, things are getting better." 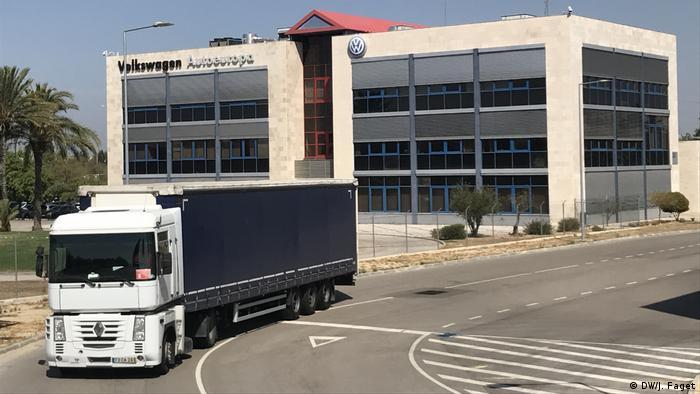 The Volkswagen plant in Palmela. Portugal's economy has recovered, but is far from racing at high speed

At first glance, that may be true. After many years, civil servants are again been promoted and there have also been minimal wage increases for other workers. The special taxes introduced as a result of the crisis have been scaled back, the minimum wage has increased by €23 to €580 ($675) a month. Even pensioners will soon receive between €6 and €10 more each month.

"We have given the Portuguese hope and confidence again," says Galamba, while at the same time pointing out that everything is not as fine as it looks.

A closer look at the "Portuguese miracle" brings even more doubts. According to economist Joao Duque, this is largely due to the good global economic situation, the European Central Bank's zero interest rate policy and an unprecedented boom in tourism.

"Under these conditions, it is easy to reduce the deficit. But we are increasing our debt burden every month and even if it gets lower in percentage terms because of economic growth, it will eventually have to be paid. When interest rates rise again, we will have a real problem." 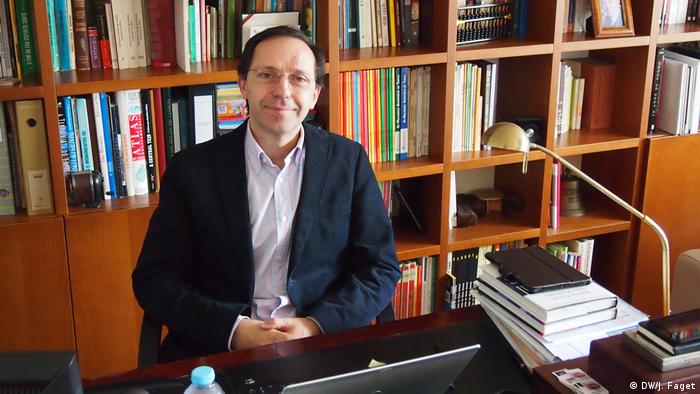 In fact, Portuguese public debt has fallen from over 130 percent of GDP to 125.7 percent. However, it is still one of the highest in Europe and is steadily increasing in absolute terms. Public finances are not really all that good.

For families it's not much better. "The government is concentrating primarily on consumption as a source of revenue," criticizes Duque. But this has another side. Whatever extra money the Portuguese have in their pockets through tax refunds just goes back to the state in the form of indirect taxes. Gasoline and electricity have become more expensive, the country's value added tax remains — with a few exceptions — at 23 percent.

"Although I get more pay, at the end of the month I still don't have any money left over," says a man at a gas station. It's no wonder when the average monthly income in Portugal is less than €1,000 — which is at the lower end of the European scale.

In addition, many Portuguese workers have to pretend to be self-employed or only have temporary contracts, because labor legislation since the crisis has been tilting toward employers. And indeed this is what the left-wing parties, whose voices the socialists depend on for governing, want to change.

"I firmly believe that the social improvements that have taken place are largely due to the influence of the Communists and the left wing," emphasizes Jose Maria Castro Caldas of Coimbra University's Centre for Social Studies. But if they demand too much, Prime Minister Costa could — as has happened before — replace them with the votes of the PSD right-wing opposition party.

But even the tourism boom, which has brought the country a glut of money, is a double-edged sword. It creates lots of jobs, but they are mostly unskilled, poorly paid temporary jobs. Additionally it also means that many Portuguese themselves can no longer really afford to live in tourist areas anymore. Housing has become unaffordable or simply turned into holiday apartments. The rising prices have led to unhappy voters.

This is also confirmed by opinion polls. Even though the socialists are still leading the polls with almost 38 percent, they have lost about 20 points to the PSD in the past year. The PSD now stands at around 28 percent. In 2019, a new parliament will be elected and until then anything can happen. 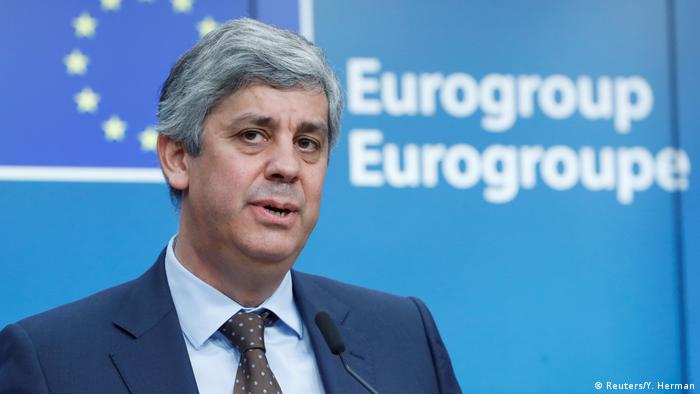 Finance Minister Mario Centeno, who is now also Eurogroup chief, has become something of a national hero to the Portuguese

But what will not change is the Portuguese newly gained self-confidence. They no longer feel like Europe's whipping boy, but rather a serious partner. Since Mario Centeno was elected chairman of the Eurogroup, they are even proud of their finance minister.

"We are again someone in Europe," says the man at the gas station, who minutes before had just berated the government.