The town of Elvas dominate the plains of southern Alentejo region near the border to Spain. But despite being declared a UNESCO World Heritage site in 2012, Elvas receives few visitors. How to change this? 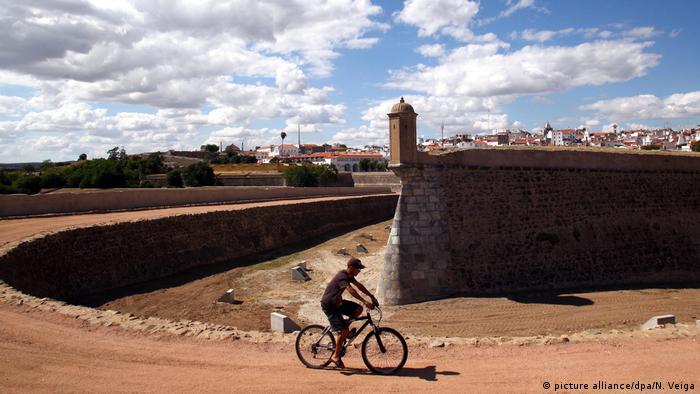 To try to change this, Portugal's second largest hotel group, Vila Gale, is spending around five million euros ($6.0 million) to convert a former convent into a luxury hotel. Dozens of builders are working on the 17th-century whitewashed building, last used as a military court, to transform it into an 80-room, four-star hotel that is set to open next year. "We are convinced that with a quality hotel, tourists will stay in Elvas," said Jorge Rebelo de Almeida, the president of Vila Gale, which was awarded a 40-year lease to operate the state-owned building.

Most tourists head to the Algarve, the capital Lisbon and the Porto region

Tourism has become a key driver of Portugal's economy since 2014 when the country exited a three-year 78-billion-euro international bailout that imposed harsh austerity measures on its citizens. 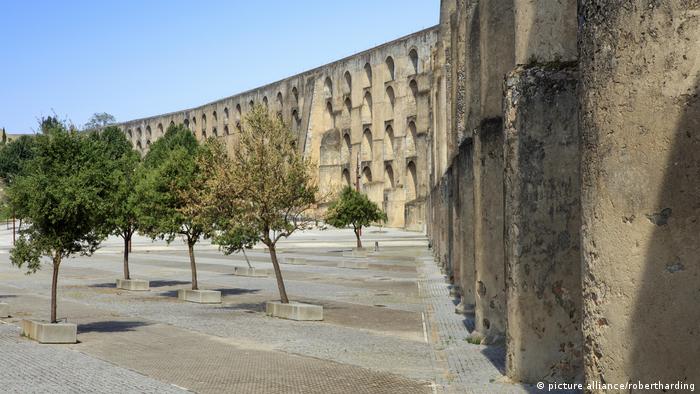 Now, to attract visitors to places not currently on their radar, and help ensure a constant year-round flow of tourists, Portugal's socialist government is leasing abandoned monasteries, forts and other historic sites to private groups to be turned into hotels and other leisure centres. The building is one of 33 abandoned historical sites the government is offering to lease for up to 50 years under a programme dubbed "Revive". Among the other available sites is a fort in the northwestern town of Caminha that has one of only three wells in the world located at sea. 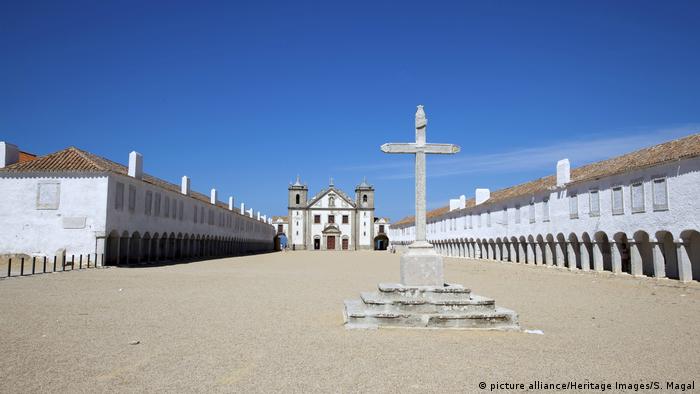 Another is a sanctuary in Cape Espichel near Lisbon where according to legend there was once an apparition of the Virgin Mary. "I am convinced that the future of tourism involves hotels with a differentiated offering," added Rebelo de Almeida, whose company posted revenues of 173 million euros last year, a 13 percent jump over 2016 as it benefited from Portugal's tourism boom. 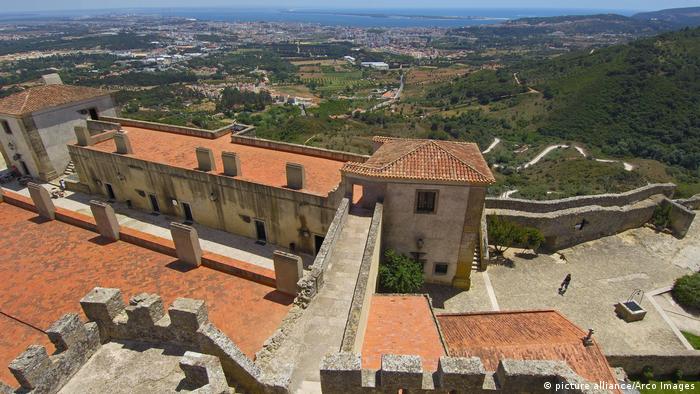 Tourism accounts for 12.5 percent of the country's economic output and has been growing steadily since 2011, with British, German and French nationals accounting for nearly half of all foreign visitors. But most tourists from abroad head to the sandy beaches of the Algarve, Portugal's southernmost province, the capital Lisbon, with its wealth of historical monuments, and the northern Porto region and its nearby terraced hillside vineyards that overlook the Douro river. And arrivals are concentrated in late spring, summer and autumn, with tourism activity slumping in winter.  "We want to get away from these traditional destinations," Portugal's secretary of state for tourism, Ana Mendes Godinho, told, before adding the government wanted to "extend this activity throughout the entire year". 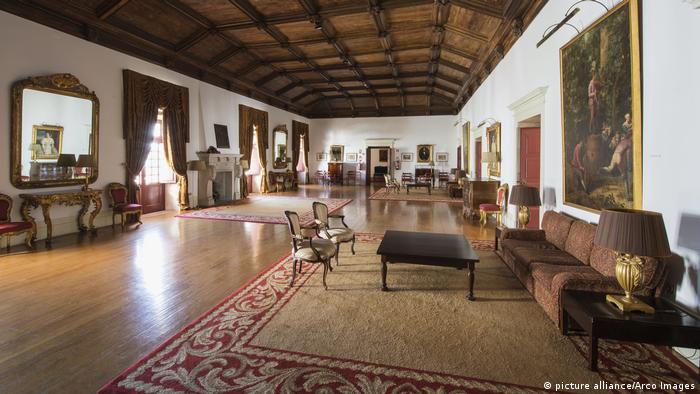 "Portugal is going through a moment of euphoria"

Portugal welcomed a record 18.2 million foreign tourists in 2016 and, while official figures for last year have not yet been published, government and tourism sector officials believe the figure was even higher. The country has seen a surge in visitors partly due to security concerns in other popular sunshine holiday destinations, such as Egypt and Turkey. Portuguese hotels welcomed 20.6 million guests in 2017, an 8.9 percent rise over the previous year, helping the tourism sector to create some 53,000 new jobs. These results show that "the tourism sector can still grow a great deal in Portugal", said Godinho.

Tourism leaders are optimistic the boom will continue in 2018. "With the reservations we already have, we predict this year will be better than 2017," said Raul Martins, the president of the Portuguese Hotel Association (AHP), which represents more than 60 percent of the country's hotels. 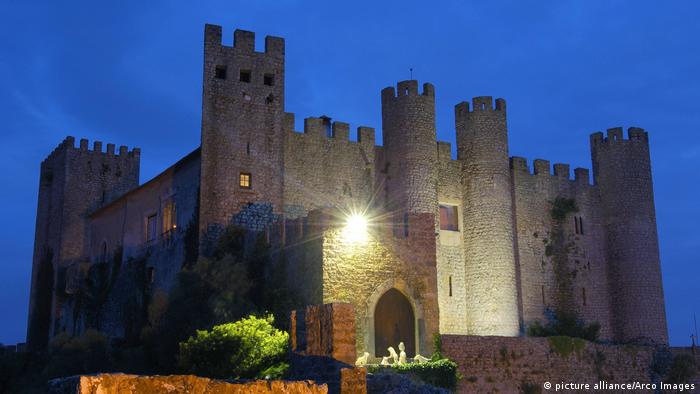 Pestana, the country's biggest hotel group which runs a chain of luxury hotels in historical buildings known as the Pousadas de Portugal, is equally optimistic. "Portugal is going through a moment of euphoria," said the company's chief development officer, Jose Roquette. The company will this year expand its hotel in the heart of the walled city of Obidos, which is crammed with whitewashed houses livened up with dashes of vivid yellow and blue paint, more than doubling the number of its rooms to 47 from 19 to meet strong demand. "Obidos is today known as the little medieval corner of Portugal," said Nuno Ribeiro, who manages the hotel. "The efforts to make other cultural destinations in the country have started to pay off," he added.