The decision is a major win for China as it seeks to turn a dwindling number of countries that recognize Taiwan. The loss leaves Taiwan recognized by only 16 countries. 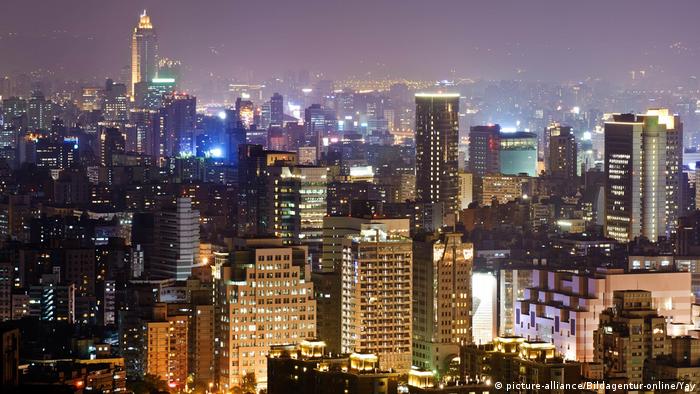 The Solomon Islands switched diplomatic recognition from Taiwan to China on Monday, in a blow that leaves Taipei increasingly isolated.

Taiwan's Foreign Ministry confirmed the Solomon Islands cabinet approved a resolution recognizing Beijing as the government of China and announced it would immediately close its embassy on the Pacific island nation.

Self-ruled Taiwan broke away from the mainland in 1949 after communists in Beijing emerged victorious from a civil war. China considers Taiwan to be part of its territory and has vowed to retake it — even through military force.

China's foreign ministry said in a statement it "highly commends" the decision to sever diplomatic ties with Taiwan.

"We stand ready to work with the Solomon Islands to open new broad prospects for our bilateral relations," spokeswoman Hua Chunying said in a statement.

The Solomon Islands had conducted a weeks-long review of its policy towards China, which was offering in $8.5 million (€7.7 million) in development funds to replace Taiwan.

In the cabinet vote, there were 27 votes to shift ties and six abstentions, a Solomon Islands member of parliament told Reuters.

One of the largest social movements in Hong Kong's history has also fueled more anti-Beijing sentiment in Taiwan. Do the protests serve as a warning for Taipei as it considers the future of relations with mainland China? (23.07.2019)

The United States has approved the sale of 66 advanced F-16 fighter jets to Taiwan. The sale adds to already tense relations between Beijing and Washington. (21.08.2019)