Thousands of air, sea, and land troops took part in the exercises across the entire island. The drills took place amidst what Taiwan says is increasing military intimidation from China. 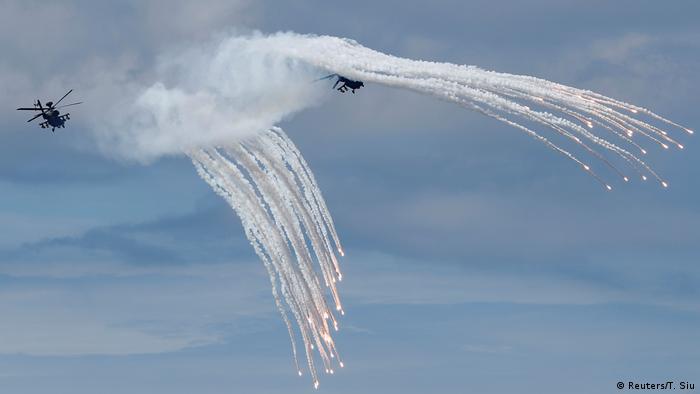 Taiwan held major military drills on Thursday, meant to mimic an invading Chinese force. The country's air, sea, and land troops took part in the exercise designed to showcase the breadth of their capabilities in the event of an attack from across the Taiwan Strait.

"The military force of the Chinese Communist Party has continued to expand, without giving up the use of force to invade Taiwan," Defense Minister Yen The-fa told reporters. 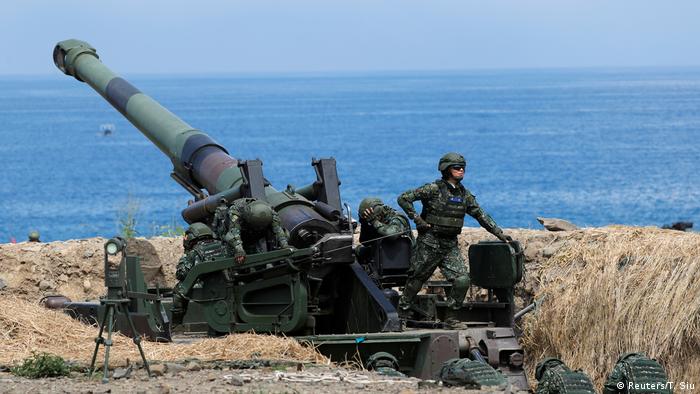 The drills incorporated many of Taiwan's military capabilities

Taiwan broke away from the mainland in 1949, but Beijing still maintains that there is only "one China" and claims the island as its territory.

In the exercises, fighter jets and warships opened fire as if an enemy had landed on the beachhead. More than 3,000 soldiers also held a live-fire drill in the southern area of Pingtung.

Jets also practiced landing on the country's main highways while air-raid drills brought its major cities to a standstill. 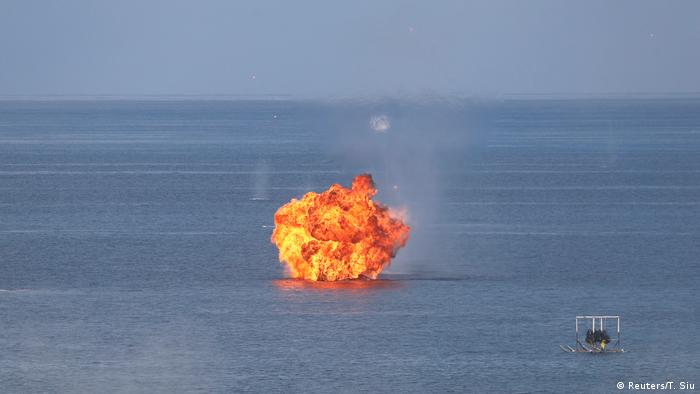 Officially known as the Republic of China, Taiwan only has full diplomatic relations with a handful of countries owing to Chinese pressure

The annual event took place amid increasing tension between Taiwan and China. Beijing believes that Taiwanese President Tsai Ing-wen is going to pursue formal independence for the island, which the mainland has long warned would be crossing a red line. The Chinese military has also been staging extensive drills near the island, which Taipei denounced as a clear provocation.

The US military says it has sent two naval warships through the body of water that separates Taiwan from China. The transit came at a time of friction between Taipei and Beijing. (29.04.2019)

A week after lawmakers took the historic step of legalizing gay marriage, the first same-sex couples have tied the knot in Taiwan. Yet the newly-weds are still subject to restrictions not faced by heterosexual couples. (24.05.2019)