China is now the third biggest arms exporter after the US and Russia according to the Stockholm International Peace Research Institute (SIPRI). Sudan is one of China's main clients in Africa. 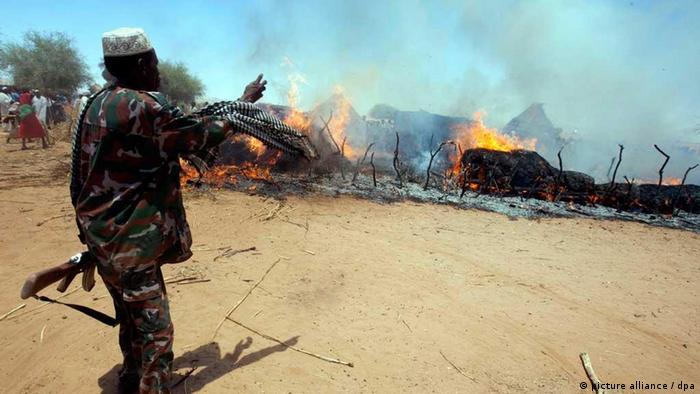 Beijing has often been criticized for selling arms to authoritarian regimes in Africa. DW spoke to Pieter Wezemann, senior researcher at SIPRI.

DW: What sort of weapons and in what quantities has China been selling to Africa?

Pieter Wezemann : China has primarily sold what I would call relatively low end and low technology type of equipment to a whole range of African countries. It involves armored vehicles; the numbers involved are not that high, it also involves a few tanks here and there and the cheapest simplest combat aircraft available on the market.

Which African countries have been the chief recipients of Chinese arms?

Sudan has long been a recipient of arms from China, Nigeria has bought quantities of weapons too and recently Tanzania has invested in Chinese arms. Namibia and Cameroon have bought arms in smaller numbers so it is really spread through out the continent. It's important to mention Morocco and Algeria - which have larger defense budgets than other African countries – there China has in the last five years found markets for its arms and those are probably the most important markets for Chinese arms in Africa right now.

The Chinese Foreign Ministry says it takes a cautious approach to arms exports and abides by the relevant UN resolutions and domestic laws, what does your research tell you?

Our research tells us that China exports arms to a wide variety of countries. Yes, it does abide by United Nations arms embargoes which of course are always supported by China. China has a veto against those (embargoes) so if it doesn't want them, they can say no and it won't happen. So they do abide by these embargoes but still they are quiet willing to supply to almost all countries. 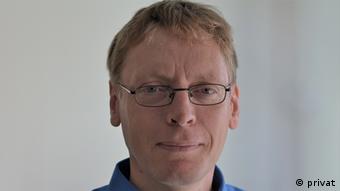 What we also see is that sometimes some questions can be raised for example we saw last year that China supplied weapons to South Sudan while at the same time tried to be a peace broker in the ongoing conflict.

Another example is that there is an arms embargo to Darfur within Sudan and at times China is still willing to supply weapons to Sudan in the knowledge that Sudan will immediately transfer those weapons to Darfur which is against the United Nations Security Council resolution. So they do live up to the international laws but there are occasions where one can question their behavior in this particular regard.

In other words there are conflicts in Africa that are kept going by inexpensive Chinese weapons?

I would be a bit careful to say that. It's true that Chinese weapons do play an important role in that. But there are of course plenty of other suppliers that are willing to supply a range of countries in the region and those weapons can at times fuel conflict and military coup d'etats. It's not just China involved, there are several Western European nations, Russia, Belarus, Ukraine and others.

Putting this into perspective which countries are the major suppliers of arms to Africa and how significant are Chinese sales to the continent by comparison?

China has eased ahead of Germany and France to become the third-largest exporter of arms worldwide. A fresh SIPRI study revealed the growing strength of the Asian giant's domestic weapons industry. (16.03.2015)

German defense group Rheinmetall is set to sign a huge contract with Algeria aimed at manufacturing armored vehicles in the North African country. Media reports said the deal had been approved by the German government. (18.06.2014)