Ever wondered what air travel will look like in the future? Here's one idea just presented at the ILA Berlin Air Show by European students and scientists. It's a multilevel system stacked for busy cities. 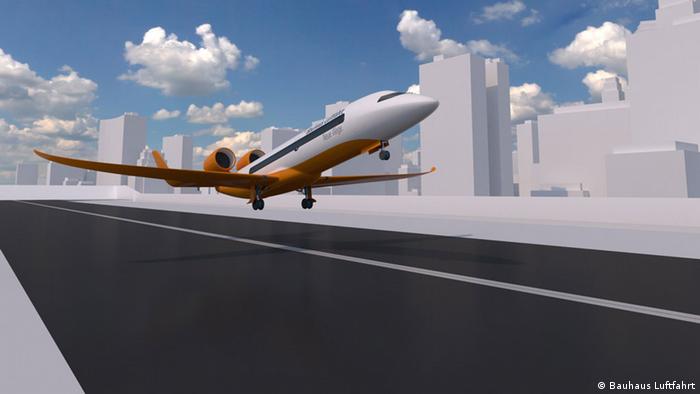 For all of our networked devices and the technology that allows us to communicate with people wherever they are, no matter where we are and when we want, we still want to meet face-to-face… once in a while.

In the future, we may hop in a driverless car. Or if the journey is a little longer, we may need to fly. But heading out to airports can be a trek in itself. It's not what you would call convenient.

And so far, inner-city airports are few and far between. But this may change.

An international team of students and scientists has presented its vision for future inner-city air transport at the ILA Berlin Air Show. They call their concept for an inner-city airport "CentAirStation," and "CityBird" is a regional aircraft concept, designed for short take-off and landing strips.

It's all about levels 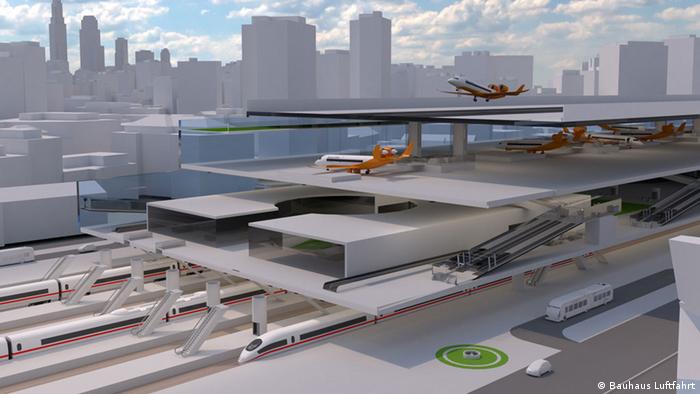 The CentAirStation building would be 640 meters long and just 90 meters wide, with at least four levels.

"This would require a CentAirStation to operate 16 hours a day with an average of 30 aircraft movements per hour," they say. 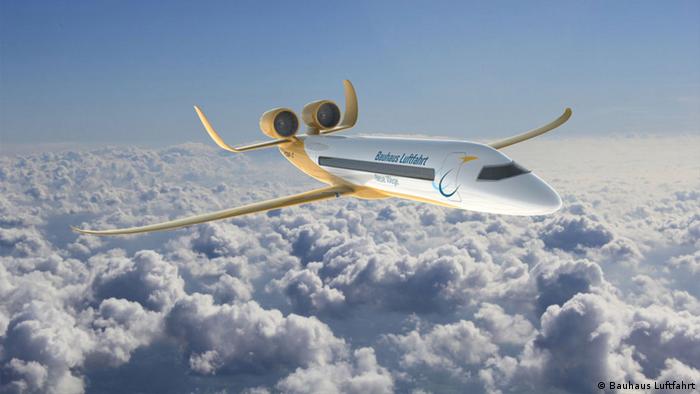 The CityBird was conceptualized specifically to meet the demands of high population density in cities. The team focused on noise protection, safety and short take-off and landing capabilities (STOL).

To achieve take-off with a runway of 640 meters, the team says the CityBird's wing would be "unswept and a high-lift system along the entire span of the wing improves take-off and landing performance."

They have designed a "catapult" system to increase speed of the aircraft along the ground. The plane also features an "automatic rejected take-off system" (RTO) to improve safety.

To achieve short landing, the plane would use "steeper glide path, a higher navigation accuracy and an automatic landing function."

"The turnaround time is limited to 15 minutes and achieved through the boarding and de-boarding of passengers via two doors while refuelling," write the team. 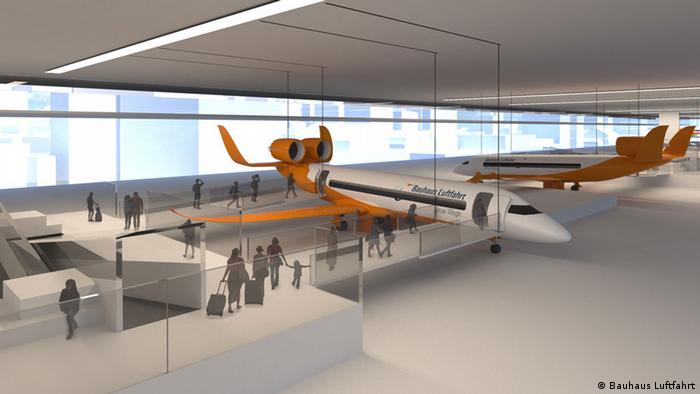 "Departing passengers will need only 15 minutes from arrival at the airport through to take-off of the aircraft," writes the team. Taxiing is fairly futuristic, too. The plane is lifted through the levels to the runway. 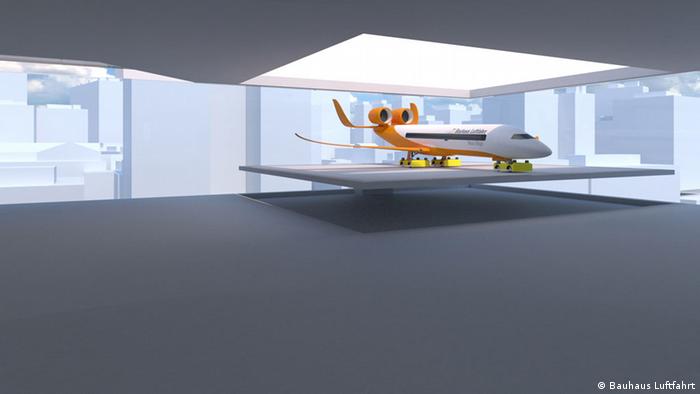 And "arriving passengers will be able to exit the building just ten minutes after they got out of the aircraft in the gate position."

There is a rail level, where passengers would arrive at a CentAirStation by suburban railway or with high-speed trains. Passengers who are arriving car, by bike, or other public transport, would enter the CentAirStation building through side entrances. 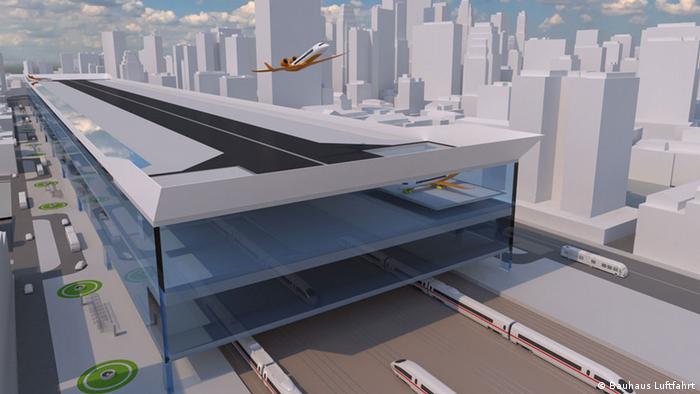 Each platform is connected by escalators and lifts. In fact, the whole concept is based on elevation. And why not? If you're about to fly in the skies, you may as well start as you mean to go on.

The concept was developed by students and scientists from the Glasgow School of Art and Bauhaus Luftfahrt.

One of Europe's most important aviation and aerospace trade fairs, the ILA Berlin Air Show, kicks off Wednesday near the German capital. Exhibitors have only four days to strike deals, two days fewer than usually. (31.05.2016)

Saint-Gotthard: man and machine vs. rock

The Saint-Gotthard Massif blocks a central European transport corridor. Since ancient times it's been a challenge for travelers and cargo. It's inspired engineers. And now the challenge is overcome. (01.06.2016)

Trent XWB: the Rolls-Royce and Airbus A350 jet engine up close for the first time

Fuel efficiency is good for the environment, but it also saves airlines money. That doesn't mean the price of travel is falling. But it does mean a lot energy goes into advancing jet engine technology. (27.05.2016)