Siemens will decide on Australian mine role on Monday | Business| Economy and finance news from a German perspective | DW | 10.01.2020

Siemens will decide on Australian mine role on Monday

As bushfires rage in Australia, the country's coal sector is in the firing line over its high carbon emissions. So too is Siemens over its role in a huge mine project that has courted much controversy. 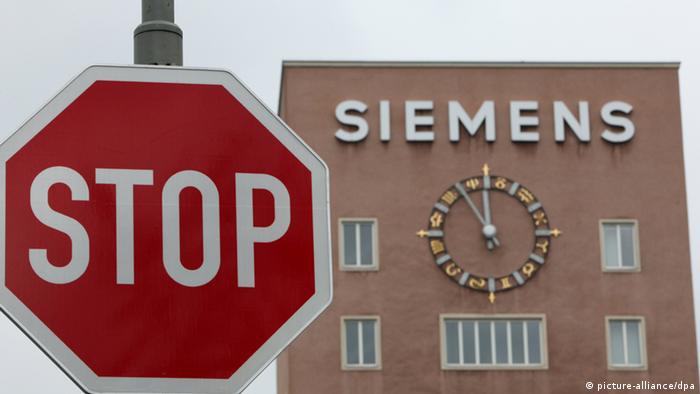 German engineering conglomerate Siemens will decide on Monday whether or not it will continue its involvement in a planned Australian coal mine which has stirred major controversy.

Siemens has a contract worth €18 million ($20 million) to provide signalling technology to the Carmichael coal mine being built by India's Adani.

However as raging bushfires continue to wreak devastation in Australia, public anger in the country has turned towards the government and in particular, its policies on climate change. Australia is one of the world's largest carbon emitters per capita because of its reliance on coal-fired power plants.

Back in Germany, that has turned the spotlight on Siemens' involvement with the Adani mine. That was the backdrop to CEO Joe Kaeser's meeting on Friday with climate activist Luisa Neubauer, one of the main organizers of the Fridays for Future school strike climate movement in Germany.

Following the meeting, Kaeser confirmed that Siemens was reconsidering its involvement in the mine, with a final decision to come on Monday. He also indicated a degree of regret in entering into the deal last year.

"We do a great many things, but we also make mistakes, that much is clear. We see that need to better understand and identify [problems] earlier, even with our indirect participation in critical projects," Kaeser said.

The Carmichael coal mine is being developed by Adani north of the Galilee Basin in Central Queensland.  It would be the largest coal mine in Australia and one of the largest in the world.

However it has proven immensely controversial over its high costs and in particular, its negative environmental impacts. Its potential impact on the Great Barrier Reef has drawn a lot of attention as has the issue of the amount of carbon emissions it will be responsible for.

The bushfire crisis has cast Australia's entire coal sector in a negative light, given the link between the fires and global warming.

Criticism of Siemens' involvement in the mine gained momentum last week when Nick Heubeck, a Fridays for Future activist, placed a petition on the website change.org over Siemens' role in the mine.

"Siemens has declared in Germany that it wants to become carbon neutral by 2030 and that it will live up to its responsibilities," he wrote. "In recent months, Siemens in Germany has not missed an opportunity to present itself as a climate pioneer. It would be hypocritical and unimaginably irresponsible to participate in the Adani Mine in Australia now. We cannot permit that!" 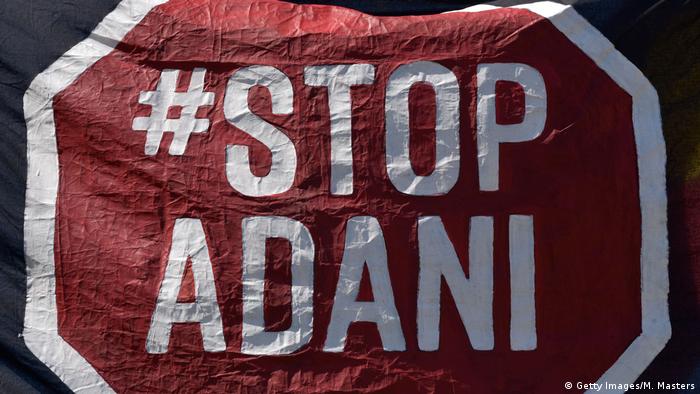 The petition has gained close to 60,000 signatures and has heaped further pressure on Siemens. Protests over the company's Australian role also took place across Germany on Friday.

Kaeser's meeting with Neubauer was aimed at defusing the controversy. To that end, the CEO offered the 23-year-old climate activist a seat on the supervisory board at Siemens Energy. It is not known if she has accepted.

Speaking ahead of the meeting on Friday, Siemens said it was listening to concerns over its role in the mine. "We take the issue very seriously and are taking the time necessary to hear and discuss different perspectives," a Siemens spokesman said.