Wanted after the failed coup

At least three Turkish diplomats have sought refuge in Germany following the failed July 15 coup, German media report. The reports come amid a tense period in relations between Ankara and Berlin. 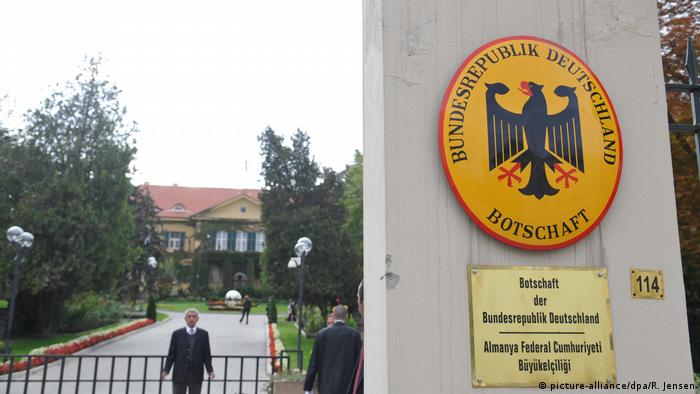 The three asylum cases included a military attaché to the Turkish embassy in Berlin, the German daily "Süddeutsche Zeitung," along with broadcasters "NDR" and "WDR," reported Friday.

The applications were made after Turkish authorities denied the validity of hundreds of diplomatic passports in the wake of the attempted putsch by a section of the Turkish military.

Tens of thousands of police, members of the military, academics, judges and others were either fired or detained in the weeks that followed, and diplomats posted abroad weren't spared either, according to the latest in a string of joint investigations by the three news outlets.

In Germany, eight Turkish diplomats had their travel documents invalidated, the media outlets reported, after the envoys were accused of having links to exiled preacher Fethullah Gulen's organizations, which Turkey accuses of being behind the coup attempt.

Out of those eight, at least three have applied for refuge in Germany, the media outlets said, citing Interior Ministry sources. They said that the figure could also be higher.

The German media outlets also named Colonel Ayhan Dagli, a Turkish military attaché in Berlin, as one of the three asylum claimants, who disappeared with his wife after the failed coup.

The Federal Office for Migration and Refugees (BAMF) said it had not yet decided on their applications, which could take some time to assess, "Süddeutsche Zeitung" reported.

The paper said that the Turkish government had not yet complained that the diplomats, who have immunity from deportation, are still in Germany. 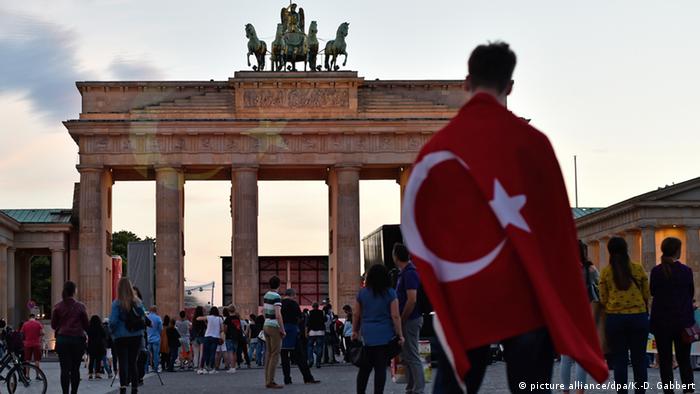 The revelations threatened to reverse recent progress made in addressing thorny relations between Turkey and Germany over a number of delicate issues.

They include Turkey's post-coup crackdown, its pitched battles with its Kurdish population, the migrant crisis, criticism of Turkish President Recep Tayyip Erdogan in the German media, and the Bundestag's recent resolution to recategorize the mass killing of more than a million Armenians by Ottoman Turks during World War I as genocide.

The Ankara government recalled its ambassador in protest at the June 2 parliamentary vote. Hours before the asylum cases were made public on Friday, Turkey's ambassador to Germany, Hüseyin Avni Karsioglu, arrived back in the country to resume his duties.

The German paper speculated that Turkey may accuse the German government of harboring alleged criminals.