Scotland's government says it plans to ban the cultivation of genetically modified crops. While widely grown in the Americas and Asia, there is more skepticism over the practice in Europe. 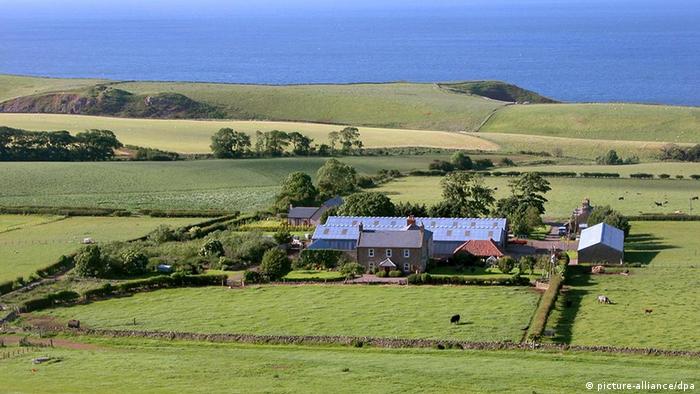 Scotland's Environment Ministry announced Sunday it intended to ban the growth of genetically modified crops on its territory in order to cultivate its "clean and green brand" of products.

No GM crops are currently grown commercially in Britain, though the central government in London says it supports the use of GM crops if they are safe. 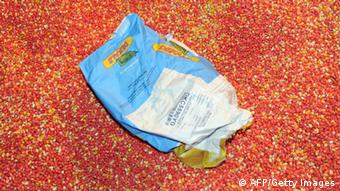 GM crops, including maize, have been the subject of numerous protests in the EU

"The Scottish government will shortly submit a request that Scotland is excluded from any European consents for the cultivation of GM crops, including the variety of genetically modified maize already approved and six other GM crops that are awaiting authorization," Lochhead said in a statement.

The minister said there is no domestic market for GM crops and it wanted to strengthen its brand of exports, especially its food and drink sector worth an annual 19.78 billion euros ($21.7 billion).

"Scotland is known around the world for our beautiful natural environment - and banning growing genetically modified crops will protect and further enhance our clean, green status," Lochhead said.

GM crops are the subject of global debate, with some environmental and health groups questioning their environmental impact. Producers, however, insist they are safe.

The Scottish government in Edinburgh has been responsible for mainly domestic policies, including agriculture, since 1999 when power was devolved from the central government in London.

The European Commission has approved the import of 19 controversial genetically modified products. They come in addition to 58 other GMO products that can be sold in the bloc, the Commission said. (24.04.2015)