The European Commission has approved the import of 19 controversial genetically modified products. They come in addition to 58 other GMO products that can be sold in the bloc, the Commission said. 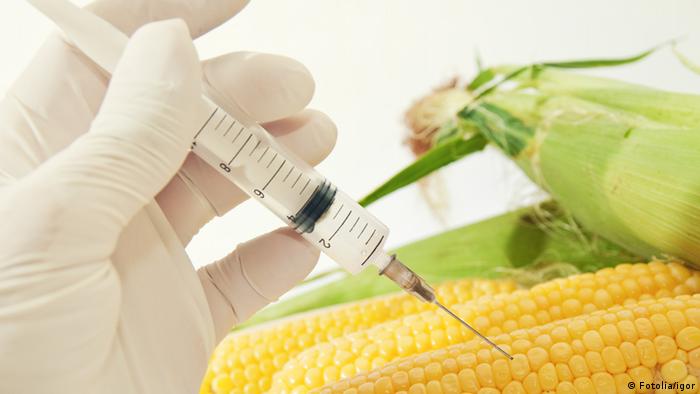 "All the GMO products approved today have been proved to be safe before their placing on the EU market," the Commission said in a statement, explaining the products were tested by the European Food Safety Authority and that the authorizations are valid for 10 years.

The newly approved products are made by companies including US giants Monsanto and DuPont, and German firms Bayer and BASF.

Earlier this week, the European Commission unveiled measures that should make it easier in the future for EU states to ban GMO use.

The current system has prevented individual member states from banning GMOs, as it requires the backing of most EU countries and would apply to the EU bloc as a whole.

EU member states like Spain, which already grow GMOs and want more will no longer be stymied by opponents such as France.

The United States expressed concern and a disappointment about the EU's decision to allow individual member states to decide whether to grant imports of controversial genetically modified food and animal feed, as it will allow the 28 EU countries "to ignore science-based safety and environmental determinations made by the EU."

Environmental organizations like Greenpeace criticized new EU measures, arguing that it "opened the floodgates to a new wave of GMO crops, to please US biotech corporations and trade negotiators."

Political Guidelines for the next European Commission