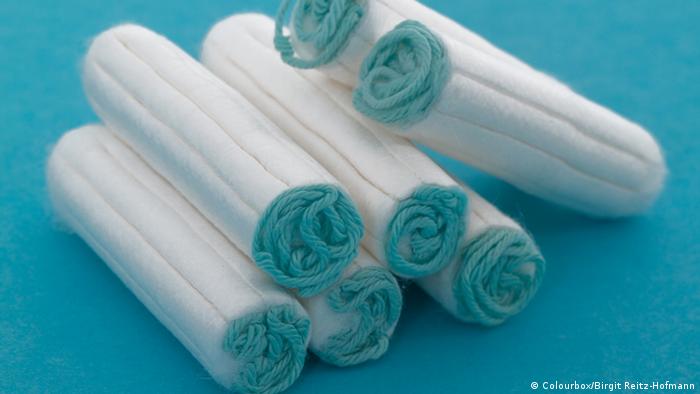 Scotland on Tuesday was poised to become the first country in the world to make menstrual products free, after members of the Scottish Parliament voted unanimously to support a new bill.

The country's devolved parliament passed the first vote on legislation that would make products including tampons and sanitary pads freely available in Scotland. 112 members present voted for the bill, and one abstained.

The bill will now face the committee stage and may be amended.

It would also make the products available at public places such as community centers, youth clubs, and pharmacies.

"These are not luxury items. They are indeed essential and no one in Scotland should have to go without period products," Lennon said.

"We are changing the culture and it's really exciting that other countries right around the world are watching very closely to see what we do," she said.

Death knell for the 'tampon tax'

In 2018, Scotland became the first country in the world to provide free menstruation products in schools, colleges, and universities.

Menstruation products in the UK are currently subject to what has been termed a "tampon tax" of 5%. The government had said it would abolish the unpopular tax in 2016, but the issue was pushed out of the spotlight by Brexit proceedings.

Read more: Why tampons can be life-threatening!

A government briefing on the bill listed Ireland, Canada, Australia, Kenya, India, Columbia, Malaysia, Nicaragua, Jamaica, Nigeria, Uganda, Lebanon and Trinidad and Tobago among the countries with no tax on period products.