Saudi Arabia aims to start issuing tourist visas to foreigners in early 2018, a senior Saudi official told, as the government seeks to find new sources of revenue to diversify its economy. 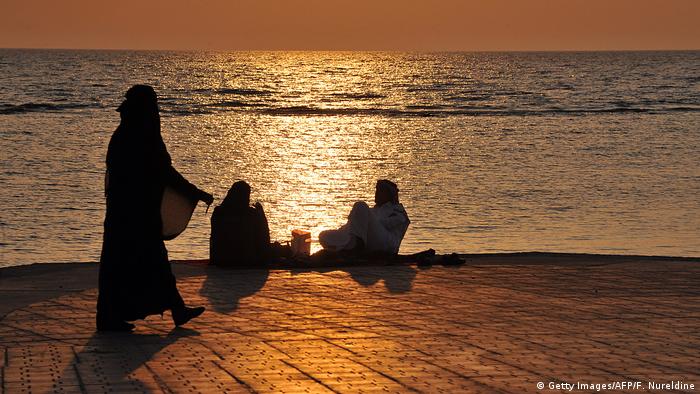 Prince Sultan bin Salman bin Abdulaziz told that "all government approvals" are in place for the launch of electronic visas next year to "all nationals whose countries allow their citizens to visit" Saudi Arabia. "We are now just preparing the regulations - who is eligible for the visas and how to obtain them," added the head of the Saudi Commission for Tourism and National Heritage, who is a son of King Salman.

Apart from the millions of Muslims who travel to Saudi Arabia annually for the Hajj pilgrimage, most visitors face an arduous process and steep fees to enter the kingdom.

Saudi Arabia currently grants tourist visas for a limited number of countries, but even those applications involve a range of restrictions, including requirements to travel through an accredited company and stay at designated hotels. "The targets are people who want to come and literally experience this country, and really the grandness of this country," Prince Sultan bin Salman bin Abdulaziz, head of the Saudi Commission for Tourism and Natural Heritage, said in an interview. 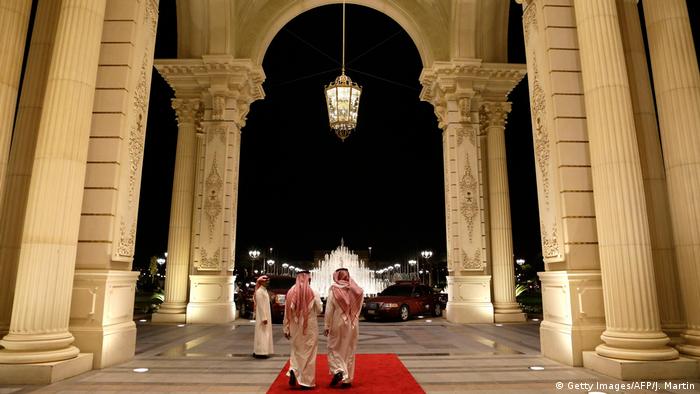 The Ritz-Carlton Hotel in Riyadh

Saudi Arabia's 32-year-old heir to the throne, Crown Prince Mohammed bin Salman, is seeking to develop new industries to wean his country off its dependency on oil exports. He has also taken some steps to loosen its ultra-strict social restrictions, scaling back the role of religious morality police and announcing plans to allowing women to drive next year. Plans to admit significant numbers of tourists from abroad have been discussed for years, only to be blocked by conservative opinion and bureaucracy; the commission announced such a plan as long ago as 2006, but it did not go ahead.

This time, the government appears determined to push through the change, partly because of financial pressures. It hopes to earn billions of dollars to cover a state budget deficit caused by low oil prices. Economic reforms aim to lift total tourism spending in the country - by local citizens as well as foreigners - to $46.6 billion in 2020 from $27.9 billion in 2015. 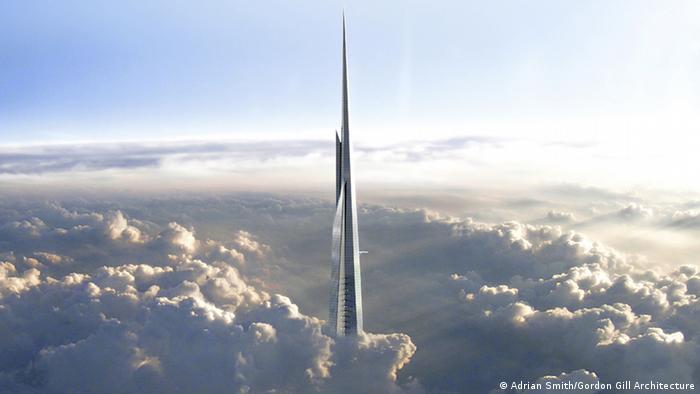 Prince Sultan said his commission was focusing mainly on increasing numbers of local tourists. The commission has estimated Saudis spend more than $20 billion annually on tourism abroad, and persuading more of them to holiday inside the country would reduce that drain on the economy. But Prince Sultan told that his commission was also working to prepare tourist spots for foreigners.

The government announced plans in August to develop resorts on about 50 islands off the Red Sea coast, with the first phase of the project to be completed in 2022. The kingdom also intends to offer visits to historic sites such as Mada'in Saleh, a 2,000-year-old Nabatean city carved into the rocks of the northern desert.

Heir to the throne Prince Mohammed would be the first ruler from a new generation since 1953, after six kings who were all sons of state founder Abdulaziz ibn Saud. He has announced wide plans for social and political reforms to the kingdom, which is ruled as an absolute monarchy with a powerful clergy that adheres to Wahhabism, an ultra-austere version of Sunni Islam.

Saudi Arabia to let women into sports stadiums in 2018

Women in Saudi Arabia will be allowed to enter sports areas for the first time starting next year, officials have announced. The landmark move is the latest step towards social reforms in the ultra-conservative kingdom. (30.10.2017)

Saudi Arabia's state media has said provisions are being made for driving licenses to be issued to women. The ultraconservative kingdom is the only country in the world where women are not allowed behind the wheel. (26.09.2017)