Prince Mohammed bin Salman says women should choose for themselves whether they want to wear black robes and face coverings. Although his remarks could signify a big step for women's rights, there was one catch. 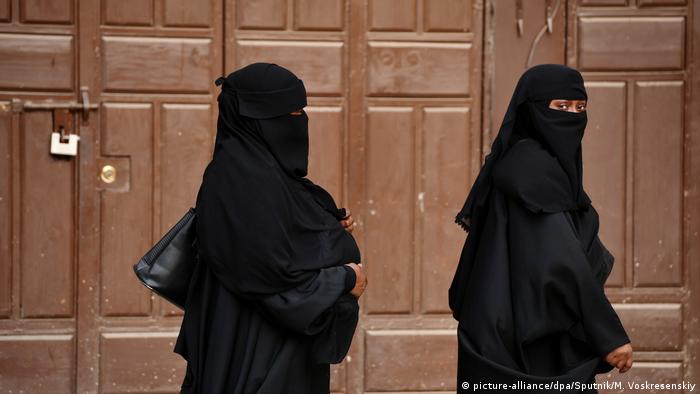 Saudi Arabia's religiously conservative rules constraining the actions and attire of women are showing signs of possibly relaxing. In an interview with US broadcaster CBS on Sunday night, Crown Prince Mohammed bin Salman said women should be able to choose what they wear.

"The laws are very clear and stipulated in the laws of Shariah (Islamic law): that women wear decent, respectful clothing, like men," Prince Mohammed said in an interview with the CBS show "60 Minutes."

"This, however, does not particularly specify a black abaya or a black head cover," he added. "The decision is entirely left for women to decide what type of decent and respectful attire she chooses to wear."

The interview aired ahead of Prince Mohammed's visit to the United States, where he is due to meet with US President Donald Trump on Tuesday.

An abaya is a loose-fitting, full-length robe that is typically black. In recent years, Saudi women have started wearing more colorful abayas as well as more open ones over jeans or long skirts.

Although Prince Mohammed's statement appears to signal another opening for women's rights in the conservative kingdom, the prince's emphasis on "decent and respectful attire" means women will still not likely be allowed to wear whatever they would like to.

Although Saudi Arabia has no written legal code to accompany Sharia law, the judiciary and police have enforced a strict dress code requiring women to wear abayas and cover their hair and faces in public. They have also jailed women for not covering themselves in public. 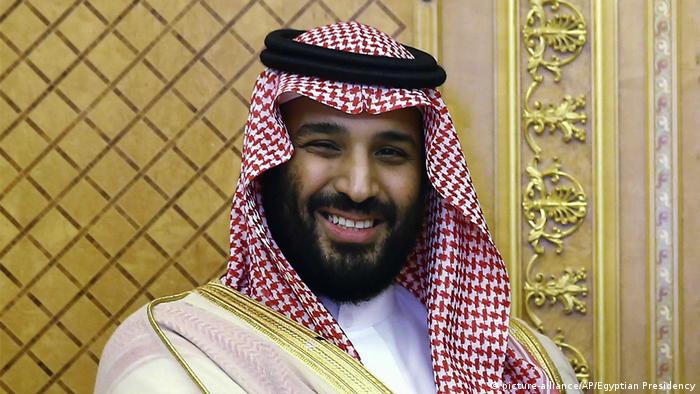 As the 32-year-old prince has risen to power, he has pushed through a number of social reforms that have included more freedom for women, including allowing women to attend public sporting events — albeit in a "family" zone segregated from the rest of the all-male fans. Women will also be allowed to drive starting this summer.

Although these measures certainly indicate progress, the gender-segregated country continues to be criticized for its ongoing guardianship system.

The system requires women to get the permission of a male family member in order to study abroad, travel or carry out other activities.

Dozens of princes and former ministers have been arrested in Saudi Arabia in a wide-ranging crackdown on corruption. Could Crown Prince Mohammed bin Salman be cementing his control by undermining potential rivals? (05.11.2017)