MTS said it will pay hundreds of millions to settle a corruption case brought against it by US authorities that involved paying off officials related to a former president of Uzbekistan in exchange for business deals. 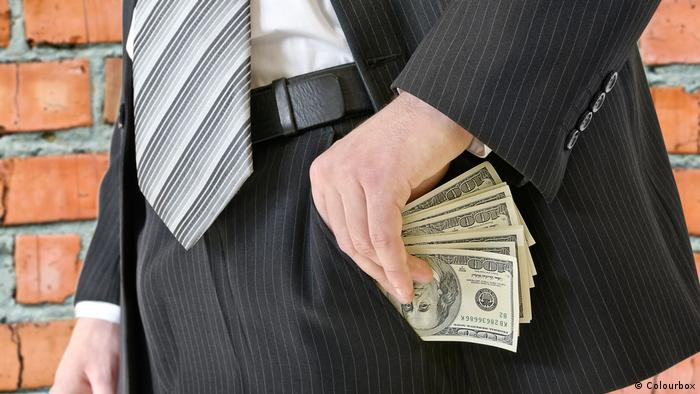 MTS, Russia's leading telecoms company, announced Thursday that it had agreed to pay $850 million (€751 million) to settle a corruption case in the US involving bribes paid to relatives of Uzbekistan's former president, Islam Karimov.

The Moscow-based firm, which is listed on the New York Stock Exchange, had been accused of bribing an official related to Karimov in order to secure business operations in the ex-Soviet nation.

"The company engaged in egregious misconduct for nearly a decade, secretly funnelling hundreds of millions of dollars to a corrupt official," the US Securities Exchange Commission (SEC) said in a statement.

MTS agreed on the settlement with the SEC and the US Justice Department.

"These agreements mark the closure of the investigations into the Company’s acquisition and operation of its former subsidiary in Uzbekistan during the period from 2004 to mid-2012," MTS said in a statement.

"By entering into the DOJ resolution and the SEC settlement, MTS affirmed its commitment to ensuring that its business policies, processes and procedures strictly comply with all relevant anti-corruption legislation," it added.

MTS is the largest mobile operator in Russia, as well as in many post-Soviet republics including Uzbekistan.

According to US authorities, MTS, along with Dutch VEON and Swedish Telia, used ghost companies and falsified documents to pay bribes totaling millions of dollars to structures connected with the family of then President Karimov.

While Uzbekistan's national team have been a pleasant surprise at the Asian Cup, the next generation of footballers is already in the pipeline. And they're being trained using tried and tested methods – from Germany. (14.01.2019)

Uzbek authorities are to ease strict rules that bar visitors from taking photos or videos in parts of the country's picturesque capital, in a new bid to encourage tourism. (07.02.2018)