Uzbek authorities are to ease strict rules that bar visitors from taking photos or videos in parts of the country's picturesque capital, in a new bid to encourage tourism. 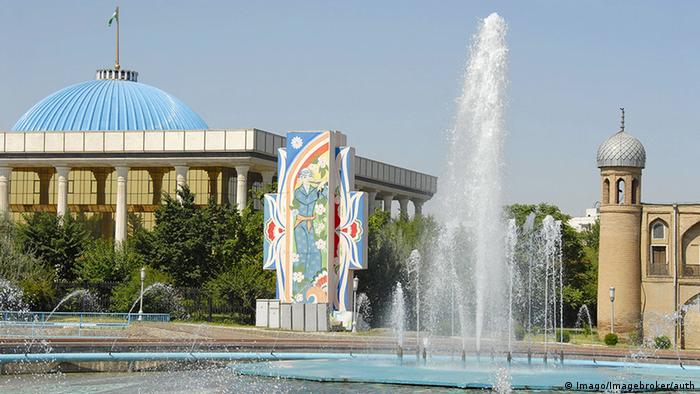 Uzbek President Shavkat Mirziyoyev has made boosting the tourism sector a priority as his country seeks to emerge from a long period of economic stagnation under late ruler Islam Karimov, who died of a reported stroke in 2016. But tourists have long been forbidden from capturing on camera the Uzbek capital Tashkent's elaborate metro stations and some government buildings.

Late on Tuesday state media published a presidential decree saying tourists would now be able to take photos of and film public places "without any sort of restrictions" as long as there is no specific legal act to prevent them from doing so.

It was not stated in the February 3 decree whether or not tourists would now be able to take photos of the metro stations. Two travel agencies told they had not yet received a list of spots that could not be photographed. The decree also said tourists would be permitted to use drones to take photos and video, which was previously not allowed in the capital Tashkent. 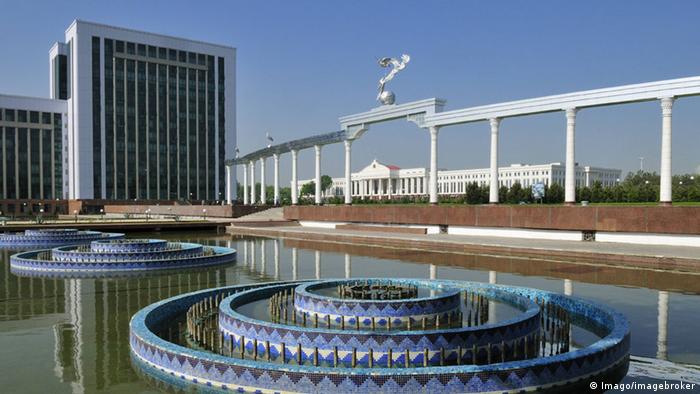 Mirziyoyev, who served as prime minister for 13 years before taking over, has made moves to distance himself from Karimov's authoritarian excesses while also honouring his memory.

The new decree also allows for some foreign nationals to obtain a 72-hour transit visa on arrival in Tashkent airport, providing they can show proof of onward travel. It was not immediately clear which passport holders this rule would apply to.

In December 2016, the government moved to lift visa restrictions for a longer list of countries but the order was unexpectedly deferred until 2021 weeks later.

Analysts attributed the nixing of the law to the intervention of the country's powerful national security chief, Rustam Inoyatov, whose dismissal after 23 years in power last month was widely seen as paving the way for further reforms.

Uzbekistan said Monday it was cancelling plans to expand visa-free entry to the country this year, putting off a move seen as opening up the reclusive nation. (09.01.2017)

Some look like palaces, others like UFOs. Some are adorned in mosaics, others are minimalist and geometric. Bus stops from Ukraine to Uzbekistan. A picture book celebrates the socialist architecture of waiting. (28.03.2017)