Uzbekistan said Monday it was cancelling plans to expand visa-free entry to the country this year, putting off a move seen as opening up the reclusive nation. 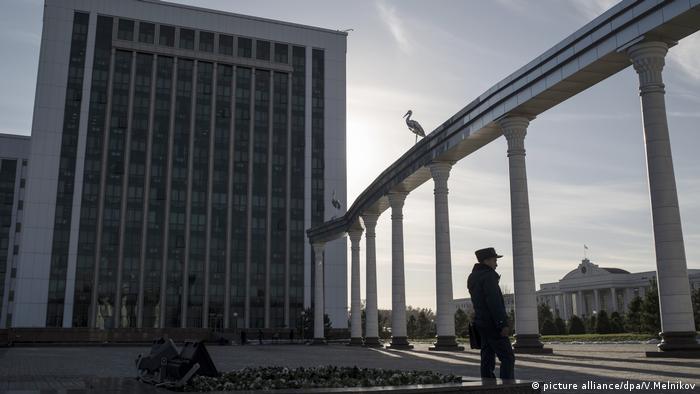 The Central Asian nation's government said in early December that citizens of 15 countries, including Germany, Britain and Canada, would no longer need visas to enter the country starting in April.
The move came days after the election as president of interim leader Shavkat Mirziyoyev, who took control after the death of the strongman Islam Karimov in September, and was interpreted as a sign of a potential thaw in one of the world's most tightly-controlled nations.
But the new visa regime - which was also set to include visa-free travel for French and American citizens 55 or older - will only come into force on January 1, 2021, according to a presidential order signed in late December but only published online Monday.

The decision to postpone was taken because of the need to develop Uzbekistan's tourism infra-structure, and the need for "ensuring the safety of life and health of foreign tourists and the citizens of the republic" the document said.

Uzbekistan is home to Bukhara, Khiva and Samarkand, three cities considered jewels along the ancient Silk Road trade routes that connected Europe and Asia. Thousands of tourists visit the cities every year but the visa regime in place for all but a few of countries has thwarted the growth of the tourist industry.

Neighbouring Kazakhstan earlier this month announced that it had lifted visa requirements for citizens of the European Union and OECD countries in a bid to boost investment and tourism.