The 43-year-old truck driver is accused of evading 1.6 million euros of taxes. Cigarette smuggling is a profitable criminal enterprise in the EU, where prices for cigarettes are high and can vary widely. 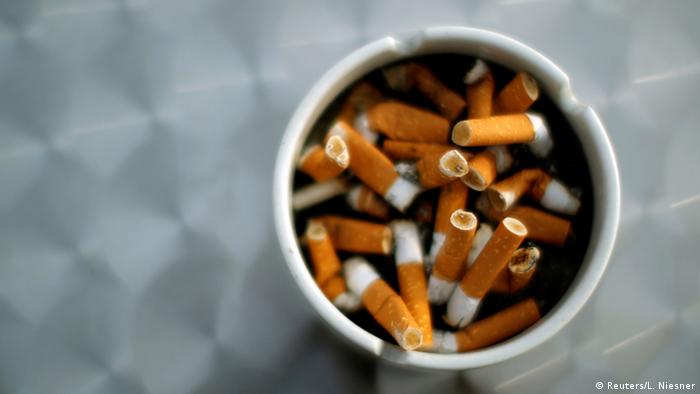 Police in the northern German city of Kiel said on Wednesday that they had detained a 43-year-old Russian man who is suspected of smuggling millions of black market cigarettes into the country.

"The officers caught a 'big fish' in their net," said the police in a statement. Kiel, which lies on the Baltic sea, is home to Germany's navy as well as a major shipbuilding center and a key European sea transport hub.

The truck driver is believed to be part of a gang that smuggled over 12 million cheap Russian cigarettes into Germany between 2009 and 2011. Police believe that he thus evaded paying taxes to the tune of €1.67 million ($1.9 million).

In that case, six men were charged, hailing from Germany, Ukraine, Kazakhstan and Russia.

Whether you get nine months in jail or 31 for the same crime could have to do with where the judge sentencing you works. German legal scholars have been looking to the US for a solution to a practice that seems unfair. (25.10.2018)

Using professional harvesting equipment, the criminals stole €8,000 of grapes. Police are calling for witnesses to come forward after the crime was committed in broad daylight. (02.10.2018)

A German husband and wife lured women to their home, where they abused them mentally and physically. After two years in court, the pair have been handed long sentences. (05.10.2018)