Russia withholds payments to the Council of Europe | Europe | News and current affairs from around the continent | DW | 01.03.2018

Russia withholds payments to the Council of Europe

Russia has decided to stop paying its Council of Europe membership dues after its representatives were denied voting rights. Turkey, too, is holding back ts funding. Is the international body facing a financial crisis? 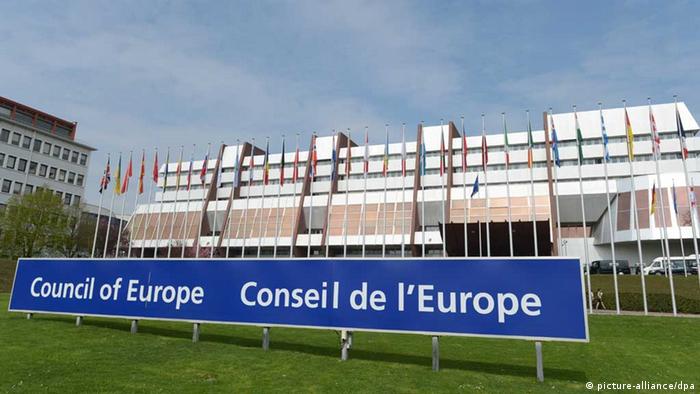 The Council of Europe found itself in somewhat of a financial bind on Thursday after Russia made the decision to ignore a February 28 deadline for its first €11 million ($13.5 million) payment of its €33 million overall funding contribution. Moscow also declined to pay the €22 million that it owed in June 2017 to the body, which addresses human rights and rule of law issues in Europe. The fight over funding erupted after Russian representatives in the Council's parliamentary session were denied the right to vote in the body as a result of Russia's 2014 annexation of Crimea.

Russia's course of action came as no surprise to the Council, as membership payments did not even appear in Russia's 2018 budget. Moreover, Russian politicians have repeatedly spoken out against giving money to the body.

"We never cut off the dialogue," said Vyacheslav Volodin, the speaker of the State Duma, Russia's parliament, in mid-February. "But since we are not allowed to take part in decision making, we think it is our right not to pay."

Paradoxically, Russian parliamentarians voted in favor of the Council of Europe's 2018 budget despite refusing to pay its membership fee. 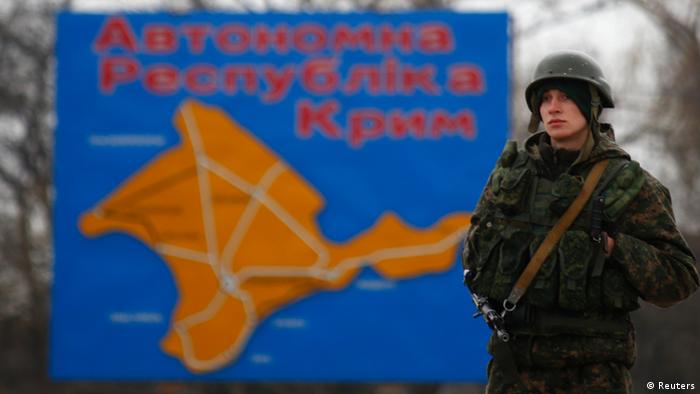 Trouble with Turkey, too

Beyond the missing funds from Russia, Turkey, too, has refused to pay its Council dues this year. Ankara announced that it would not make further payments to the body back in October 2017. Turkey, which had been paying more than its share since 2016, is one of the largest contributors to the Council's budget, alongside Germany, France, the United Kingdom, Italy and Russia.

The dispute with Turkey came to a head when the Council awarded its Vaclav Havel Human Rights Prize to Murat Arslan, an imprisoned Turkish constitutional judge. Ankara has accused Arslan of being a supporters of Fetullah Gulen, a Muslim cleric in self-imposed exile in the US who the Turkish government claims was behind the country's failed coup in 2016. 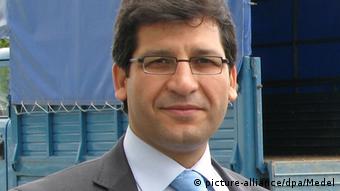 Turkey has accused Arslan of being a Gulen supporter

The 47-member Council, which is home to the European Court of Human Rights, is now facing serious financial problems. However, the organization says is adamant there is no immediate crisis with regard to its operating budget. Switzerland declared it would pay all of its 2018 membership dues in one lump sum to compensate for the missing Russian funds.

But the financial dispute could well lead to problems in the long term, and the Council has already begun to take steps to avoid them. Namely, cutting its overall budget by 6 percent. The belt-tightening affects, among other things, the number of languages translated at the Council's most important meetings.

While the Council is apparently planning for the worst, it is also seeking to reach a compromise with Russia. The body has organized a special committee to address the dispute and invited two representatives from Moscow to participate. Leaders within the body are hoping to avoid having to deny people in Russia the opportunity to bring cases before the European Court of Human Rights.

The Russian news agency RIA Novosti, citing anonymous sources, recently reported that Russia is considering a withdrawal from the European Convention on Human Rights. Yet, even if Moscow does not withdraw, it may no longer be able to work with the European Court of Human Rights anyway, because the Council of Europe's regulations stipulate that a country that does not pay membership fees can be denied representation in the body.