Russia to build replica of the Reichstag for cadets to practice storming | Europe | News and current affairs from around the continent | DW | 22.02.2017

Russia's youth military movement should have something tangible to practice raiding, the country's defense minister says. So he chose Germany's iconic federal parliament building, captured by the Red Army in 1945. 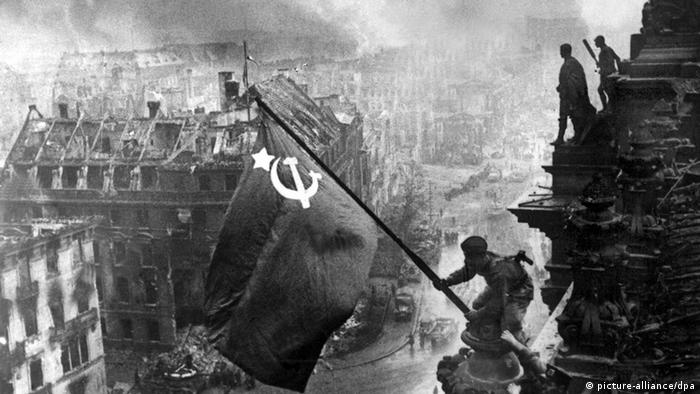 The Russian military will build a miniature copy of Germany's Reichstag for children to practice assaulting, its defense minister announced on Wednesday.

Sergei Shoigu said the armed forces would build a replica at Patriot Park just outside Moscow for a military-oriented youth organization called Yunarmia. He told applauding lawmakers in Russia's parliament that he wanted Yunarmia members "to storm a specific location, not something abstract."

At the end of World War II Red Army forces stormed Berlin's landmark parliamentary building. Images of Soviet soldiers hoisting the red flag over the building in May 1945 became iconic.

Shoigu formed the Yunarmia, or Young Army, in 2015 to encourage patriotism among schoolchildren, provide physical training and teach them basic military skills.

More than 20 million citizens of the Soviet Union died during World War II, according to estimates by the Russian government. The Allied victory over Nazi forces and the Soviet Union's deep suffering in the war forms a profound part of the national identity in Russia. 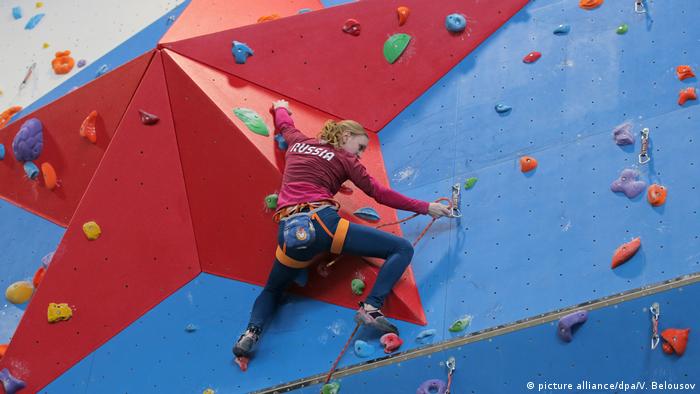 Vladmir Putin attended a soft opening of the park in 2015

Shoigu said new additions to Patriot Park in the suburb Kubinka would also include a replica of World War II-era Soviet army positions and a forest guerrilla base, among other things. As part of a soft opening attended by President Vladimir Putin in 2015 the 5-hectare (12-acre) theme park hosted arms exhibits, military shows and other events.

The German government has yet to comment on Shoigu's statement, which came amid strains in Russia's relationship with the West over the war in eastern Ukraine, the war in Syria and other disputes.

Russian children as young 10 can join the Yunarmia, an attempted revival of the Soviet-era DOSAAF. The Volunteer Society for Assistance for the Army, Aviation and Fleet, was a paramilitary organization that oversaw a sprawling network of facilities including pilot schools, parachute training courses and shooting ranges across the Soviet Union. State-owned news outlet Russia Today reported the new organization had 42,000 schoolchildren in its ranks.