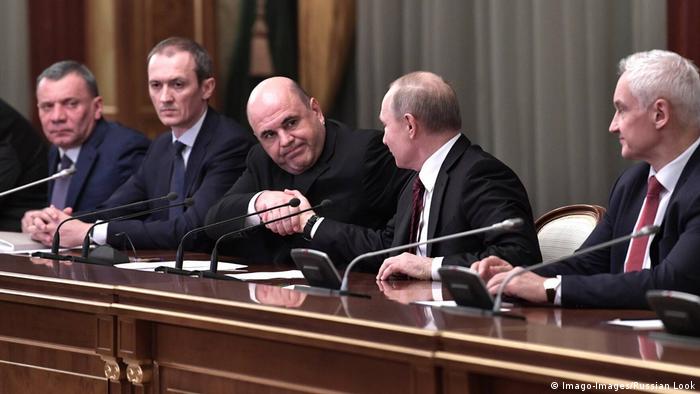 Russian President Vladimir Putin appointed a new government on Tuesday, less than a week after he announced constitutional reforms which led the previous government to step down.

His longtime prime minister, Dmitry Medvedev, resigned in the face of Putin's reforms. Critics say that the policy reforms may mean that Putin will continue to shape policy after 2024, when his presidential term ends.

But he replaced the officials in charge of social affairs, including the ministers of health, education, labor and economic development. A new selection of deputy prime ministers, including former economic adviser Andrei Belousov, was also announced. 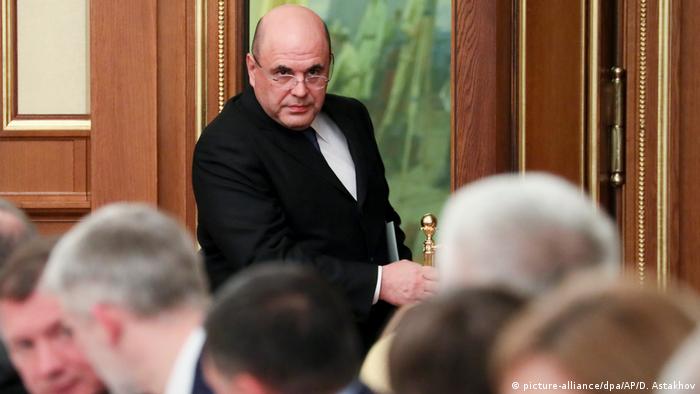 Putin also replaced sports minister Pavel Kolobkov and his predecessor from his cabinet following the ongoing doping scandal that has seen the country banned from this summer's Olympics. Kolobkov has been replaced by Oleg Matytsin, a sports administrator who heads a student sporting federation.

New Prime Minister Mikhail Mishustin was already confirmed in his role last week. Mishustin said the Cabinet would meet right away with a focus on boosting economic growth and "improving people's living standards."

Read more: Who is Mikhail Mishustin — Russia's next prime minister?

"I sincerely wish you success ... it is in the interests of the entire country," Putin said in a televised address.

He added that the most important task for the new Cabinet was to "increase the welfare of our citizens and strengthen our state."