Who is Mikhail Mishustin — Russia′s next prime minister? | Europe | News and current affairs from around the continent | DW | 16.01.2020

Who is Mikhail Mishustin — Russia's next prime minister? 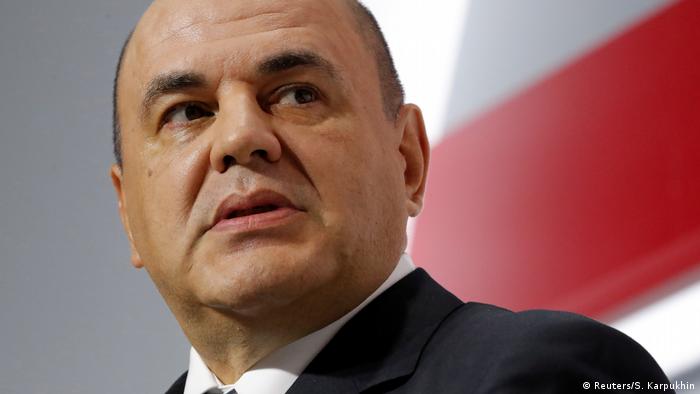 Born in Moscow in 1966, Mikhail Vladimirovich Mishustin is not considered a high profile politician in Russia and his career has been largely technocratic up until now. He has worked in tax collection since 1998 and has headed the Federal Tax Service since 2010.

In 2008, he also served as the head of Russian investment company UFG, which at the time worked with Germany's Deutsche Bank.

Despite his tax-focused career, Mishustin initially trained as an engineer, graduating from Moscow's STANKIN Machine-Instrument Institute (currently Moscow State Technological University STANKIN) in 1989. He has a PhD in economics, according to his official biography.

He also had a stint as an IT expert in the 1990s at the International Computer Club, which according to Russian news agency TASS, aimed to attract "advanced western information technologies to Russia."

Mishustin is similar to his predecessor Medvedev in embracing technology and has been widely credited with digitalizing the Russian tax system. This led to a drop in tax evasion as well as bringing many smaller businesses into the formal economy.

Just last year, Mishutin told the Kommersant newspaper that Russia needed to embrace artificial intelligence and digital technology, saying "if we don't understand how this world is developing and what its rules are, if we insist our country is part of the old order, this new world will make us its victim." 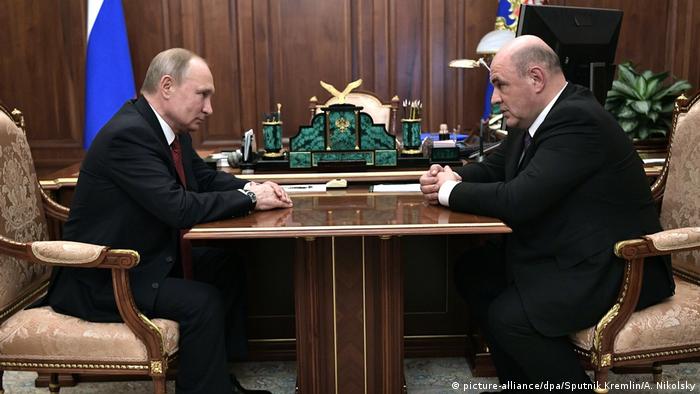 Putin and Mishustin both share a love for ice hockey

Like Putin, the newly-appointed prime minister is said to be a keen hockey enthusiast and has been seen at matches with security services officials. He is also a member of the board of Russia's Ice Hockey Federation. Mishustin is married with three sons.

What do other people think about him?

Former opposition lawmaker Gennadiy Gudkov called Mishustin "a new faceless functionary without ambition" who embodies a system that is "detrimental for the economy."

Tatiana Stanovaya, nonresident scholar at the Carnegie Moscow Center took to social media to call Mishustin a "technocratic placeholder," saying that he has no political experience or popularity with the electorate.

Analyst Gleb Pavlovsky, a former Putin adviser, told the Interfax news agency that Mishustin is "a splendid bureaucrat, in the best sense of the word."