The Russian billionaire owner of Chelsea FC, who reportedly had problems getting his British visa renewed, has been granted an Israeli passport. He will live in Tel Aviv where he has bought a former hotel. 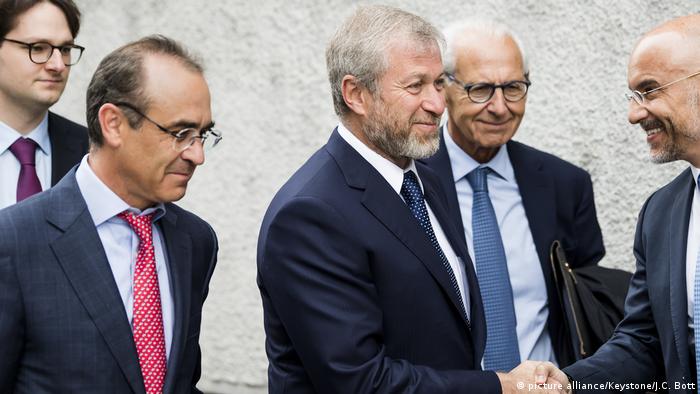 Abramovich "landed in his private aircraft at Ben Gurion airport and was presented with an Israeli identity card," Channel 10 television reported on Monday. Under the Law of Return, Israel grants automatic citizenship to every Jew, or child or grandchild of a Jew, giving them the "right of return" to live in Israel. 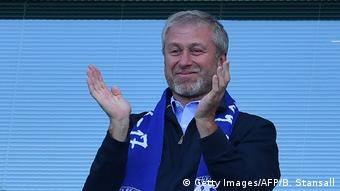 Abramovich has owned Chelsea FC since 2003

Relations between Moscow and London have been strained since Sergei Skripal, a former Russian spy, and his daughter were poisoned in the English city of Salisbury in March, an act Britain has blamed on Russia. The Kremlin has denied any involvement.

Earlier this month, Britain said it would review the long-term visas of super-rich Russians after the near-fatal attacks. Abramovich had been in the process of renewing his UK visa after it expired last month, but it had been taking longer than usual.

From Kensington to Tel Aviv

Abramovich's London home is a stuccoed mansion in the upscale Kensington Palace Gardens, known locally as "millionaires' row." His new mansion, in the Tel Aviv neighborhood of Neve Tzedek, is a former hotel previously owned by Wonder Woman actress Gal Gadot, according to the Israeli website Ynet.

Inside Europe: Illicit Russian money in the UK

Inside Europe: Is the UK cracking down on illicit Russian money?

How rich is Abramovich? Britain's Sunday Times puts his wealth at 9.3 billion pounds (€10.7 billion, $12.5 billion). He is ranked 140 on the 2018 billionaires list published by Forbes. The business magazine currently puts his net worth at $11.5 billion.

How did he get so rich? According to the Financial Times, Abramovich made his money "through the privatization of state natural resources assets in Russia's turbulent 1990s, later selling them back to the Kremlin at enormous profits."

A parliamentary committee in United Kingdom released a report saying the British government is being undermined by the laundering of proceeds of Russian corruption. The money finances Moscow's aggressive foreign policy. (21.05.2018)