A rising number of adolescent migrants in Germany are turning to sex work after aging out of youth welfare programs. The Left Party has called for increased funding into integration and social policies. 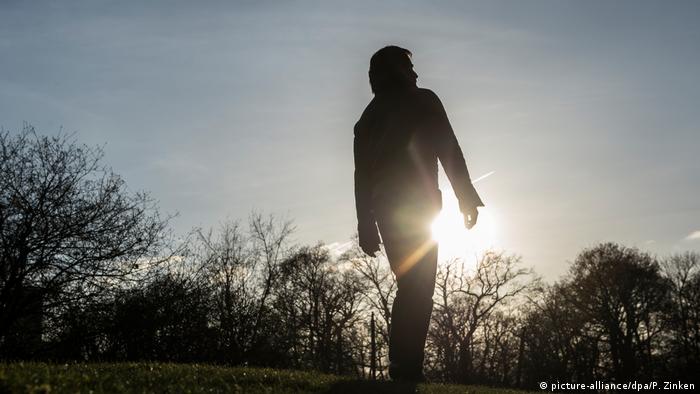 German aid charities have reported a marked increase in the number of young migrants turning to prostitution in Germany. That's according to an investigation published on Monday by Berlin broadcaster rbb in cooperation with a number of local charities.

Aid charities see Germany's wavering social system as the catalyst for the rise. Once refugees turn 18 they no longer qualify for state support for young people, forcing them to turn to prostitution as a way to make ends meet.

Broadcaster rbb reported that most of the meetings are set up through online forums. Berlin's Tiergarten park has also become point of reference for older men seeking to pay for sex with adolescents boys.

Chairwoman for the Left Party in Berlin Katina Schubert said the "harrowing stories" of young refugees turning to prostitution were likely also plaguing the rest of Germany and showed that "the German government's integration policy has failed."

Schubert said: "Without a proper perspective in life, young people - regardless if they've come to Germany as migrants or not - risk putting themselves in danger. We desperately need more helpers and organizations that care for young homeless people, as well as programs that give them a chance to learn German and go to school."

Last year, Germany recorded a trade surplus record of 253 billion euros ($267 billion), amounting to 8.7 percent of the country's gross domestic product. More of that money urgently had to go into funding integrations and social policy, the Left Party lawmaker said. "Otherwise thousands of minors risk the same fate as the young Afghans, Pakistanis and Iranian men in Berlin's Tiergarten.

Illegal migrants don't have much choice

However, Ralf Rötten, chairman of the charity "Hilfe for Jungs" (translation: Help for Boys) said the problem is largely caused by German government's asylum and deportation policies, rather than a lack of access to social services.

Rötten said he had even heard stories of illegal migrants recommending among one another to prostitution in the Tiergarten as means of making money.