Renewable energy targets may have increased emissions | Environment | All topics from climate change to conservation | DW | 18.03.2016

A recent study found that some biofuels produce three times the emissions of diesel, justifying an about-face in European Union policy in 2012. But biofuel companies say they are being punished based on bad science. 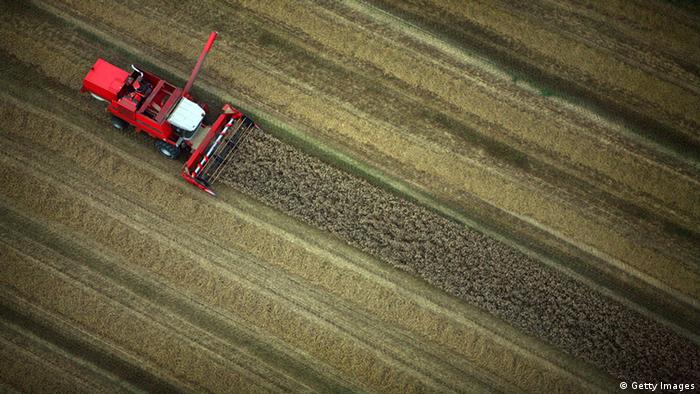 A controversial study, kept secret by the European Union's executive agency during discussions on the future of EU renewable energy policy, has concluded that the bloc's policy on renewable transport fuel has probably caused increased carbon emissions since it was put in place in 2009.

The European Commission requested the study in 2013, shortly after it decided to reverse course on a policy that required 10 percent of transport fuel to be from renewable sources by 2020.

In practice this translated into biofuel, which environmental campaigners say displace food crops and can cause more emissions because of changes to farming practices.

But the biofuel industry has maintained that the science for measuring the effects of such land use change is too inconclusive to base policy decisions on.

The industry is now trying to avoid a complete withdrawal of EU policy support after 2020, when the current renewable target ends.

The increased emissions happen not only when a forest is cleared to grow biofuels, but also when a field that was used to grow food switches to growing crops for biofuel - because that is more profitable.

This phenomenon, known as "indirect land use change," can cause new land to be cleared to grow the food crops. When land is cleared, carbon locked up in woody matter like bushes or trees is released into the atmosphere. 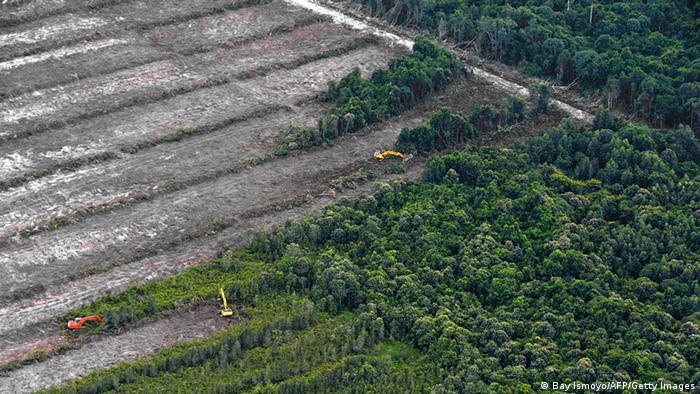 In response to new evidence of the emissions caused by such changes, the EU passed new legislation in 2012, which specifies that biofuel from crops shown to cause crop displacement or land use change can only meet half of that 10 percent target.

The rest should be met with second-generation biofuel, which is not based on food crops.

The latest study has added fuel to the fire for environmental campaigners, who want to end any EU support for first-generation biofuels.

The findings are particularly bad for biodiesel from palm oil. It found that this biofuel produces three times the emissions of regular diesel fuel.

Biofuel from soybean oil produces twice as much emissions, the study concluded. Official EU estimates have previously put the emissions from these fuels at half that amount.

The first-generation biofuel industry defends itself by pointing out that this is only one of four studies commissioned by the EU to look into the matter, and that the other three were inconclusive.

"The study shows that there are still questions over the methodological issues," says Elmar Baumann, managing director of the German Biofuels Industry Association.

One study said there is nearly no difference in the indirect land use change effects between the different feedstocks for biodiesel. Another said there are huge differences, with the effect of palm oil being quadruple the effect of rapeseed oil, Baumann told DW. 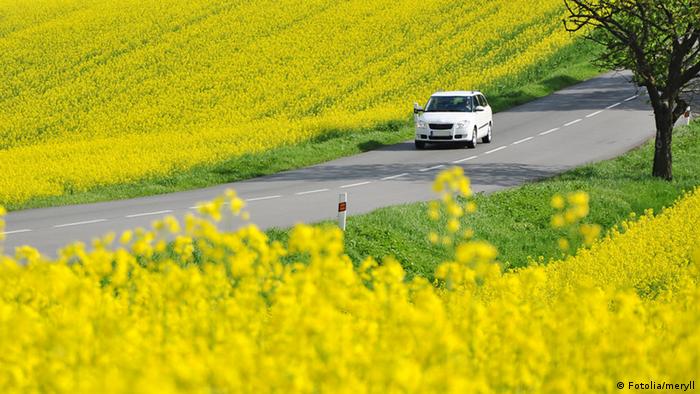 "There are different approaches of the study - who's able to say what is more relevent or true?" Baumann concluded.

The European Biodiesel Board, which represents the industry at EU level, said the study released last week is based on "a model which has still not been disclosed nor validated by peers."

The commission waited several months before publishing the study, finally doing so as a result of a freedom of information request from the group Transport & Environment.

According to EU sources, the commission delayed the publication out of concern that it would effect a public consultation on what to do about biofuel after 2020.

But Rafaello Garofalo, secretary general of the diesel board, said the delay was due to commission unease over the academic value of the latest study.

"Following strong pressures and transparency doubts by many stakeholders, the [European] Commission was obliged to publish this new land use review without any model disclosure, nor with a peer-review having been performed," he said.

The EU executive is expected to set out its plans for biofuels after 2020 in a policy paper to be issued in June.

Germany's farmers are having a tough time, with farm-gate prices for their produce in a radical slump. Organic produce and wine-growing are the only bright spots in an otherwise difficult agribusiness environment. (09.12.2015)