The Portuguese youngster wants more game time and has suggested it may be time to leave Bayern Munich. With the club planning a huge summer spending spree, it’s clear he needs to leave if he’s to realize his potential. 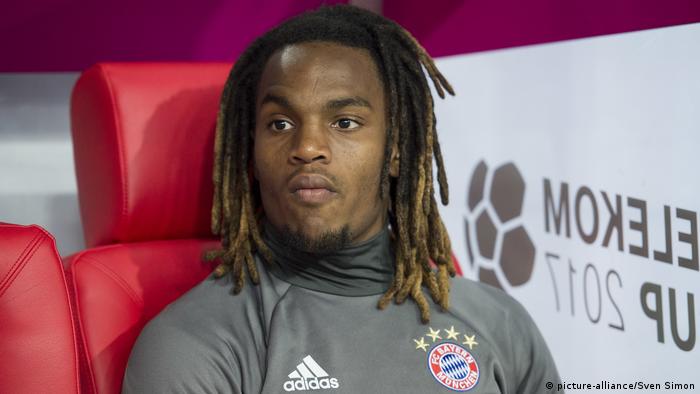 Some players' careers are defined by a single moment. No matter what Mario Götze does for the rest of his life, for example, it will all come back to one volley poked home on the turn in Rio.

Some players will be remembered for a single game, just ask Loris Karius. And some will be forever associated with a tournament; a golden summer when everything came together.

The news this week that Renato Sanches is considering leaving Bayern Munich in order to get his career back on track is good news for just about everyone. The Portugese youngster will forever be associated with displays at a single tournament, Euro 2016, where his pint-sized impression of a world class midfield enforcer drove Portugal to their first ever international silverware.

Memories of those storming performances make his comments this week all the more poignant. 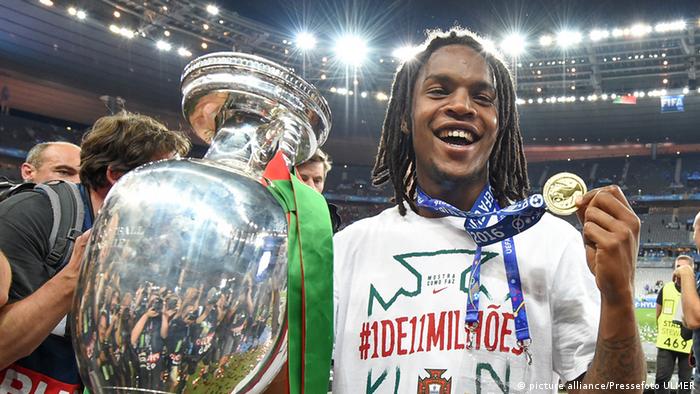 "I’m not happy," he told German football magazine kicker. "I work hard but I never get to play."

The idea of Sanches not getting playing time was unfathomable when Bayern signed him for just €35m from Benfica in the wake of that golden summer. This was, undoubtedly, the world’s next big thing, signed for a snip by a club in need of new midfielders following the relatively recent losses of Bastian Schweinsteiger and Toni Kroos.

One goal in 31 lacklustre league appearances later however, and practically nobody will mind if he decides to move on at the end of this season.

"I need to play more, whether that’s with another club, we’ll have to wait and see," he said. "I need to give it some thought and do what’s best for me."

Injuries haven’t helped. A woefully misjudged loan spell, also littered with injuries, at Swansea City - who were locked in a relegation battle and in need of experience and Premier League nous to get them out - didn’t help either. But there’s a sense that Sanches just never seemed to fit at Bayern. 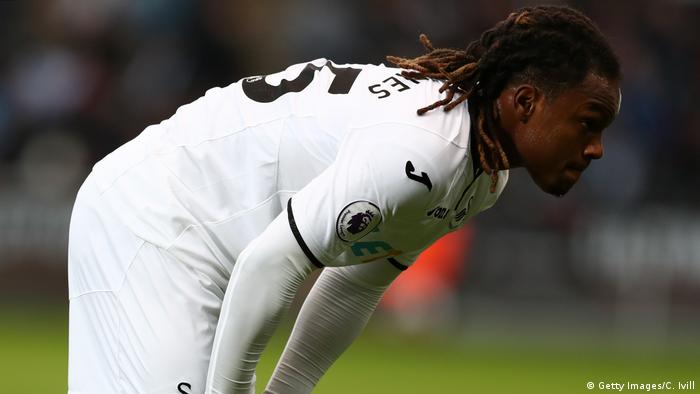 Sanches struggled to make any kind of impact at Swansea City in the Premier League.

It was evident from the off that he was struggling. Linguistic and cultural difficulties are to be expected for any player when moving to a new country, especially an 18-year old. So are occasional injuries and, presumably, concerns over unrealistic expectations. But Sanches seemed more affected than most.

He quickly fell down the pecking order and stayed there. Already, he's behind Leon Goretzka, Corentin Tolisso, Javi Martinez, Thiago Alcantara and Joshua Kimmich in the midfield stakes.

With the Bayern bosses promising an "unparalleled spending spree" this summer, with a focus on youth, we're told, it’s clear the Sanches saga is nearing its end. Bayern would do well to shift Sanches before the recruitment drive begins; he’s hardly a good sales pitch for potential incoming young players and their families.

At 21, there would still be time plenty of time to salvage things; time for Sanches to adapt to life in the Bundesliga, time for Bayern to build a team around his passing range and tenacity. It’s clear, however, that the club have no intention of doing so.

The real question is where Sanches goes next. Get it wrong, and he may never get another shot at a European club. Get it right, though, and he may be remembered for more than that one glorious summer, when he still had the world at his feet.