200,000 refugees have been registered in Germany so far in 2016, marking a considerable downturn. The news comes on the heels of the first Refugees Welcome Index which China and Germany topped in terms of acceptance. 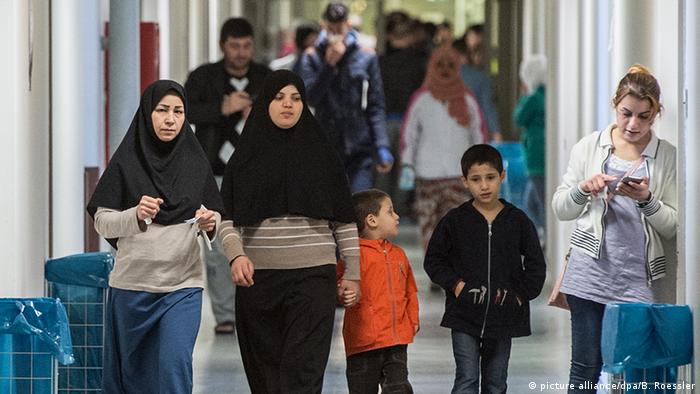 The influx of refugees into Germany dropped significantly in 2016 compared to the height of the refugee crisis in the fall last year, reported German news outlet RedaktionsNetzwerk Deutschland late on Thursday.

A total of 200,000 refugees were registered by the Federal Office for Migration and Refugees (BAMF) in the first five months of the year.

The numbers indicate a significant shift, considering that 181,000 migrants entered Germany in October 2015 alone, according to the German government.

However, the numbers are still up compared with BAMF data from previous years. The first half of 2015 saw some 179,000 asylum applications in Germany while the whole of 2014 saw a total of 203,000 applications.

Refugees 'not yet professionals' 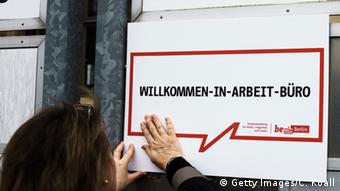 The BA predicts some 400,000 job-seeking refugees

Despite the drop in arrivals, Germany's Labor Agency (BA) warned that there is still much to be done to integrate some anticipated 400,000 refugees into the workforce.

"The vast number of people who come to us still need support in order to have the prospect of entering the labor market as specialists," said BA board executive Raimund Becker in an interview with Deutschlandfunk on Friday.

Only ten percent of refugees succeed in finding a job within their first one to two years, he said, citing barriers such as language and a lack of certification.

"According to our findings, 80 percent of the people do not have the formal qualifications that German employers are used to," Becker said, adding that although they offer many talents and skills, the BA faces difficulties "situating them in a reference system for German training."

With more German language training and education, Becker said the majority of refugees "can be the professionals of tomorrow" but won't immediately fill the holes in Germany's specialist labor force today.

The Amnesty International-commissioned "Refugees Welcome Index" showed Germany coming in just under China in terms of openness to refugees.

84 percent of respondents in Germany said they would welcome refugees fleeing war or persecution into their country - one point behind China's 85 percent.

The Index also showed that an additional 76 percent of Germans believe their government should do more to help those fleeing conflict.

The first-of-its-kind research was conducted by Toronto-headquartered consultancy GlobeScan, which interviewed people in 27 countries.