Speed limits or not, more traffic jams than ever kept drivers from putting the pedal to the metal on the autobahn, Germany's largest automobile club has said. Drivers contended daily with some 2,000 traffic jams in 2018. 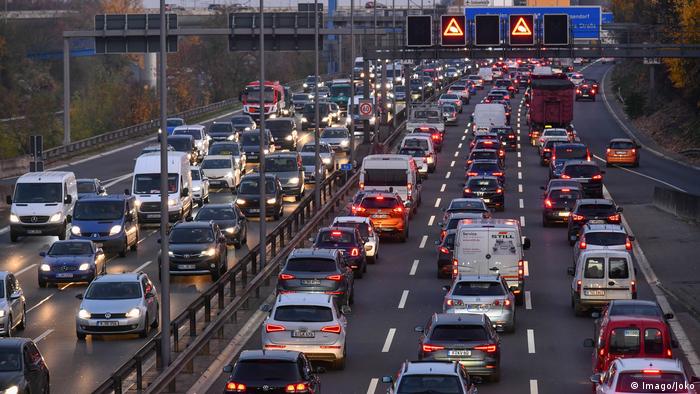 The automobile club cited an increase in average distance traveled, which Germany's Federal Highway Research Institute pegged at 0.4 percent, for the increase in traffic suggestion. It also said there were 3 percent more bottlenecks caused by construction sites.