Activists and dissidents in Turkey have long avoided official censorship by using social media. Now the government wants to put an end to that, introducing a new handbook to establish digital control of the country. 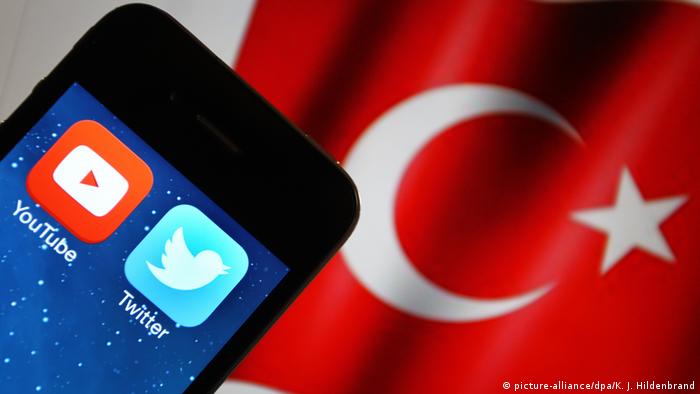 In May, Turkey's Presidential Complex published its Guidebook for Social Media Use: 161 pages that lay out the "correct, healthy and secure use" of social media platforms such as Instagram, Twitter and Facebook. Fahrettin Altun, the head of media and communications for the presidency and the author of the guidebook's foreword, said people in Turkey were increasingly imperiled by ever-advancing digitalization. Altun said such problems had led him to advise President Recep Tayyip Erdogan to begin centralizing control of the digital domain. He believes that new tools are needed to ensure that the positives of technological advancement outweigh the negatives.

Dissidents and members of the media, however, see the guidebook as an instrument of censorship. They are concerned that the government is looking to expand the great influence it already exerts over Turkey's traditional media by taking control of social media, as well. To justify their concerns, critics point to such passages as: "We are a country confronted with manipulative information spread by global opinion crafters."

According to the guidebook, posts from government offices and ministries must be given priority on social media platforms. "In times of crisis, official government statements should be more widely seen," the guidebook instructs.

Faruk Bildirici, the ombudsman for the Radio and Television Supreme Council (RTUK), which oversees media in Turkey, said some passages in the guidebook made him uneasy. For instance, the guidebook refers to social media platforms as weapons intended to destroy spiritual values in Turkey. That is also behind the central government's efforts to enforce more "morality" when it comes to social media.

"It is entirely unclear how it will be decided that one thing is ethical and another is not," Bildirici said. He has concluded that the loose terminology is to provide cover for authorities when pursuing dissidents. 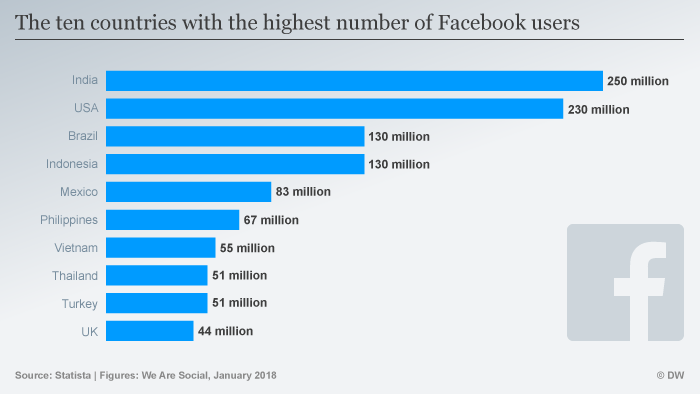 The book uses social media activity during Istanbul's Gezi Park protests to illustrate the spread of what it terms misinformation. In 2013, a planned building project on Gezi Park sparked nationwide protests that escalated after police violently attacked demonstrators. According to the guidebook, those scenes of tumult were the direct result of "mass manipulation": "The unrestricted dissemination of news and content led to information contamination."

Media observers also say the population was targeted with misinformation during the Gezi protests — by the government. Demonstrators used social media platforms such as Facebook and Twitter to reach audiences. More than a million posts used the #OccupyGezi hashtag, often to document police violence. The widespread official violence on the ground was nowhere to be seen on mainstream outlets.

It is estimated that the government controls as much as 95% of the mainstream media in Turkey, leaving members of the opposition, activists and dissidents with nowhere to go but online. That has worked well for some: Ekrem Imamoglu's victorious mayoral campaign in Istanbul in 2019 is proof. Imamoglu mobilized supporters for his surprise opposition win almost exclusively through social media channels, even creating a hashtag campaign that attained cult status.

Polat, the Evrensel editor, said the guidebook was a step toward establishing government control over Twitter and other platforms. "Such guidebooks can only be taken seriously when written with input from independent scientists and experts," Polat said.

Gulin Cavus, founder of the Turkish fact-checking network Teyit said online disinformation was a growing challenge. But she says the threat doesn't come from the people as the presidential palace's guidebook claims.

"Government agencies are knowingly engaging in manipulation," Cavus said. "They have been engaging in such activity with greater frequency over the past three years." Cavus said that did not lead her to believe anything good would come from the new regulations.