Progress in Brexit talks, but Britain still divided | Europe | News and current affairs from around the continent | DW | 08.12.2017

British businesses are cautiously optimistic about the initial deal between the EU and the UK. But what do people on the street make of it? Samira Shackle reports from London.

Although the deal marks the beginning of negotiations rather than an endpoint, it has been welcomed in some quarters — given growing concerns about the economic impact for the UK of leaving the EU with no deal at all.

Read more: Brexit deal: What we know about the EU-UK agreement

"It went right down to the wire, but businesses will be breathing a huge sigh of relief that the UK and European Commission have reached agreement on phase one issues," Stephen Martin, director general of the Institute of Directors, a business body, told DW. "It doesn't mean the hard work has all been done, far from it, but it does mean we are now very close to discussing transitional arrangements and our future trading relationship with the EU."

Perhaps predictably, given how divisive a political issue Brexit is, not everyone shares this optimism. Former UKIP leader Nigel Farage tweeted that "now we can move on to the next stage of humiliation."

The British population remains deeply divided on Brexit; a poll by Opinium in October found that around 90 percent of both Remainers and Leavers would stick to the same vote if a second referendum was held. 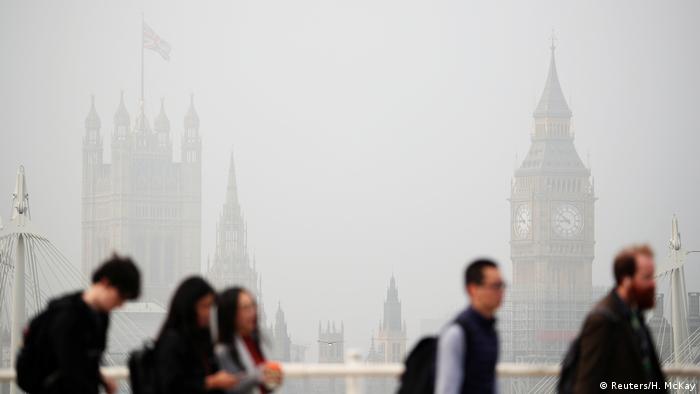 An initial deal may be in place, but uncertainty remains

A particularly controversial issue has been the status of Northern Ireland. Concerns over the border almost scuppered the deal earlier this week. Friday's tacit agreement wouldn't change the status quo that anyone born in Northern Ireland can have Irish and therefore EU citizenship, and May has guaranteed "regulatory alignment" with the EU.

"One of the main reasons people voted for Brexit was to control immigration into the UK," Joe North, a Leave voter from Surrey, told DW. "It seems like that will continue. Even if we end the free movement commitment — which looks increasingly unlikely — people will be able to get in via Northern Ireland."

Although the agreement waters down plans announced earlier this week for Northern Ireland to stay in the customs union, it still raises questions. "How is it fair for Northern Ireland to retain EU citizenship and a soft border with the south, while Scotland, which also voted to remain, has none of these benefits?" said Fiona Graham, a Remain supporter from Glasgow. 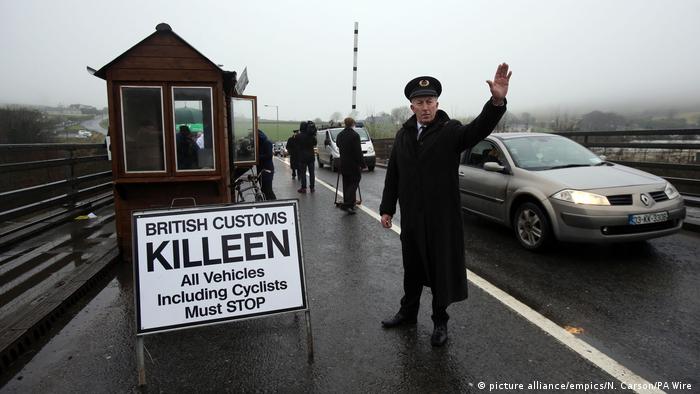 "The most pressing concern for UK companies has been their EU staff, who have urgently needed certainty about their future in this country," said Martin, of the Institute of Directors. "We have grounds to hope now that our members will be able to send their employees off for the Christmas break feeling more comfortable about their status here."

The initial deal marks the beginning of the real negotiation process. "The trade talks that lie ahead present a considerably greater challenge for the government, as it will be forced to confront the tremendous trade-offs that underpin the strategy it has chosen to pursue," Sophie Gaston, head of international projects at the think-tank Demos, told DW. "While Leavers will be pleased that this advancement in talks indicates their Brexit dream is inching closer, they must expect that Remainers — including large sections of the business community — will up their ante in the trade negotiations, to emphasize to MPs and citizens alike just how much the UK could stand to lose through a relationship that diminishes our existing ease of doing business with our largest trading partner."

These schisms are already evident in the responses to the preliminary agreement. Although hard-line Brexit-supporting Conservatives such as Michael Gove have publicly backed the plan, it does not go far enough for some voters. "This sounds like effectively remaining in the Single Market and customs union or as close as is possible without doing so, and just pretending it's something different," Leave supporter Craig Matthews, from Eastbourne, told DW.

For the most ardent Remainers, the deal is also a fudge. "I'm pleased to see that May might be using the Irish border issue to avoid a disastrous hard Brexit, but it begs the question of why we are doing this at all," said Paul Lewis, a Remain voter from London. "Any breakthrough just brings us a step closer to disaster. Brexit is going to be bad for Britain; so talk of progress is misleading in itself."