When the Nobel Committee awarded the Peace Prize to children's rights activists it also highlighted child labor, a move which will hopefully lead to robust efforts to eliminate the practice, says analyst Siddharth Kara. 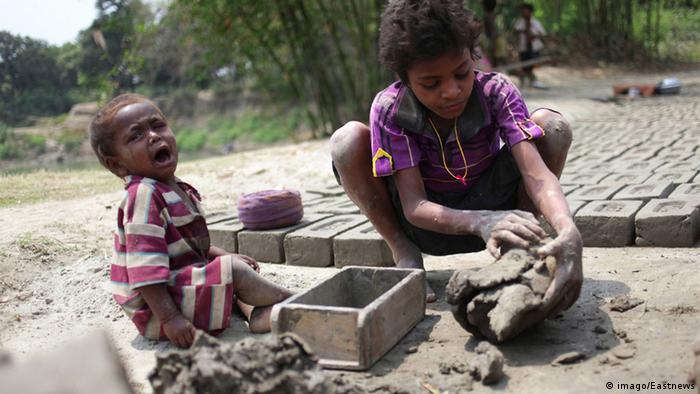 On October 10, the Norwegian Nobel Committee awarded the Nobel Peace Prize jointly to Kailash Satyarthi and 17-year-old Malala Yousafzai for "their struggle against the suppression of children and young people and for the right of all children to education." Referring to the 60-year-old Indian activist the Nobel Committee said: "Showing great personal courage, Kailash Satyarthi, maintaining Gandhi's tradition, has headed various forms of protests and demonstrations, all peaceful, focusing on the grave exploitation of children for financial gain."

Satyarthi has dedicated his life to helping millions of children forced into slavery. Born in India in 1954, the electrical engineer founded Bachpan Bachao Andolan (BBA), or the Save the Childhood Movement, a non-profit organization aiming to eliminate child trafficking and labor, in 1980.

In a DW interview, Siddharth Kara, director of the program on human trafficking and modern slavery at Harvard University's Kennedy School of Government, talks about the reasons behind child labor in South Asia, what governments must do to tackle the issue and the impact of the Nobel Peace Prize.

DW: How dire is the situation for child laborers in South Asia?

Siddharth Kara: The presence of millions of child laborers in India, many of whom toil in hazardous industries such as construction, mining, leather processing, carpet weaving, sewage cleaning, refuse scavenging, commercial sex, and others would qualify the situation as particularly dire in the minds of most reasonable people. 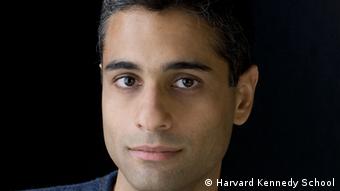 'Estimates put the number of child laborers in India at anywhere between ten to thirty million,' says Kara

While not all child laborers work full time in hazardous industries, most are forced to work long hours at the expense of education, health, and well being. I have met child laborers who are routinely beaten by those who exploit them, while others may be treated relatively well so long as they work hard and follow the rules.

It must be noted that when I use the word "forced," I primarily mean coercion resulting from abject poverty and a complete lack of a reasonable alternative. In almost every case of child labor in India that I have documented, the children had to work as a matter of basic survival for the family unit. This above all is why the situation is so dire.

How widespread is the practice throughout India?

Precise figures are difficult to come by, but reasonable estimates put the number of child laborers in India at anywhere between ten to thirty million. The work these children do spans the entirety of India's informal economy. One would be hard pressed to find a sector in the informal economy that did not have some degree of child labor, though of course some sectors such as domestic work, construction, carpet weaving, and agriculture are worse than others.

What are the main reasons behind this practice?

The primary reasons are poverty and caste. Every single child laborer that I have documented comes from a highly impoverished family unit and belongs to a low-caste or minority community, known as Scheduled Castes, Scheduled Tribes, Other Backward Classes, and Muslims. People from these communities severely lack opportunities for stable income, education, access to health services, basic rights, security of tenancy or land ownership, and an inability to access formal credit markets.

Kailash Satyarthi has been awarded the Nobel Peace Prize for his fight against child labor. In an exclusive DW interview, the activist talks about the importance of the prize and plans to work alongside co-winner Malala. (10.10.2014)

For their work for children's rights Malala Yousafzai and Kailash Satyarthi have been awarded the Nobel Peace Prize; a message that children must go to school and not be exploited, as UNESCO chief Irina Bokova tells DW. (10.10.2014)

A new UNICEF report says violence and poverty are major factors affecting children’s wellbeing in both poor and rich countries. The document urges governments and businesses to do more to protect the rights of minors. (25.06.2014)

They are always at the precipice of a desperate situation, and one crisis such as an illness, monsoon floods, or loss in the family sends them straight into the hands of traffickers and contractors who extend loans in exchange for pledged labor (bonded labor) which can ensnare the entire family in years or more of slave-like exploitation.

The recruiters also offer to purchase a child in exchange for some future income from a job that is arranged, which rarely works out for the child or his/her family. We must also not forget that the global economy feeds on under-regulated, low-wage labor markets, such as one finds in India, hence there is great demand globally for India to look the other way while its most vulnerable citizens have become a low-wage labor class to the global economy.

Why has the government in New Delhi so far failed to effectively tackle the issue?

To be fair to the government, there are many reasonable laws that have been passed outlawing child labor and other exploitative labor practices. The primary obstacle to more effective efforts to eliminate child labor in India has been an inability to enforce the law on a sustained basis, provide adequate punishment for offenders, and address many of the forces such as poverty and ethnic disenfranchisement that continue to oppress hundreds of millions of people across the country, especially women and children.

India has the resources, the tradition of justice and human rights, and the structures in place to eliminate child labor, however, the issue has simply not garnered sufficient outrage to make these aspirations a reality. To this point, I believe a robust social movement of Indian citizens demanding the abolition of child labor and other forms of severe labor exploitation will be the only way to achieve these goals.

How significant is the fact that the Nobel Committee decided to award the peace prize to someone who has dedicated his life to fighting child labor?

I was very gratified when I learned that Kailash Satyarthi and Malala Yousafzai had been awarded this year's Nobel Peace Prize. Giving the award to these individuals shines a bright light on the issue of child labor and oppression in South Asia, and will hopefully lead to more robust efforts by South Asian governments to eliminate these injustices. 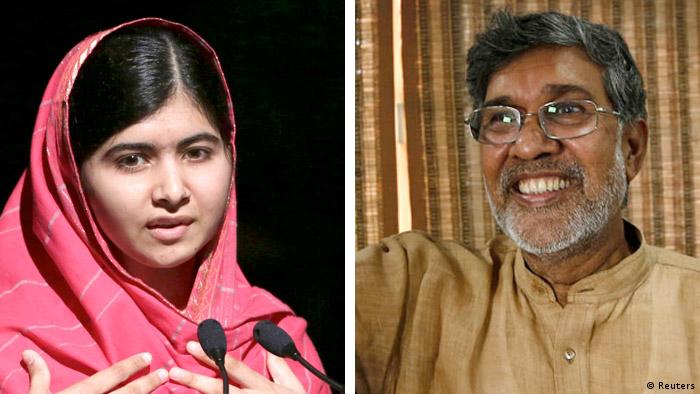 Kara: 'Giving the award to Satyarthi and Yousafzai shines a bright light on the issue of child labor in South Asia'

Kailash has been an extraordinary crusader for the rights of children for decades, and Malala has shown tremendous courage in standing up to the violent oppression of girls. I also believe the fact that the award is shared by an Indian and a Pakistani, a Hindu and a Muslim, has great meaning, as these are two countries and communities that have been anything but peaceful towards each other historically.

Now that the Nobel Committee has drawn attention to the issue of child labor in India is it time for New Delhi to take decisive action against child labor?

The Nobel Committee should not have had to draw attention to the issue of child labor in India. India should already have been dealing with this issue more effectively as a matter of national dignity and global legitimacy. Now that a bright light has been shined directly on the exploitation and oppression of children in South Asia by the Nobel Committee, all countries in the region should make the elimination of child labor and the empowerment of vulnerable boys and girls a top priority until the job is done, and for as long as it takes to keep the job done.

These nations must also be willing to take outside assistance if required. Hopefully we will look back on this award as a pivotal moment in the fight to protect and empower the children of South Asia, and the world.

Siddharth Kara is the director of the program on human trafficking and modern slavery at Harvard University's Kennedy School of Government in the United States.