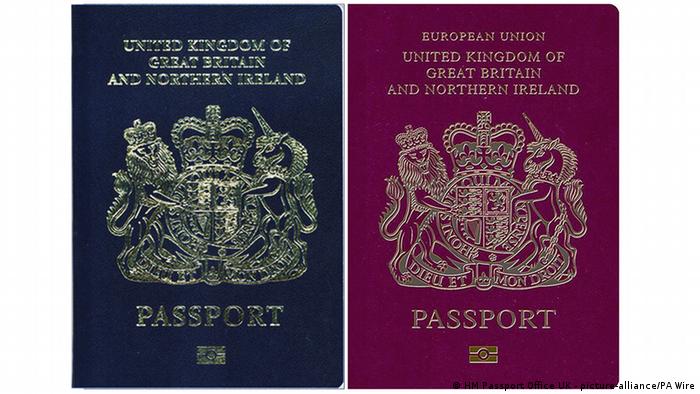 The UK will roll out new "iconic" blue passports for a post-Brexit Britain in March — but they will be produced in Poland by a French-Dutch company.

The announcement that the company Gemalto had won the contract to produce the passports caused controversy in 2018. The UK government said the final stages of manufacturing will take place in the UK to "ensure no personal data leaves the country."

Current UK passport-holders will be able to retain their burgundy EU-style passports until expiration date, but any new documents issued from March will be navy blue, as they were between 1921 and 1988. 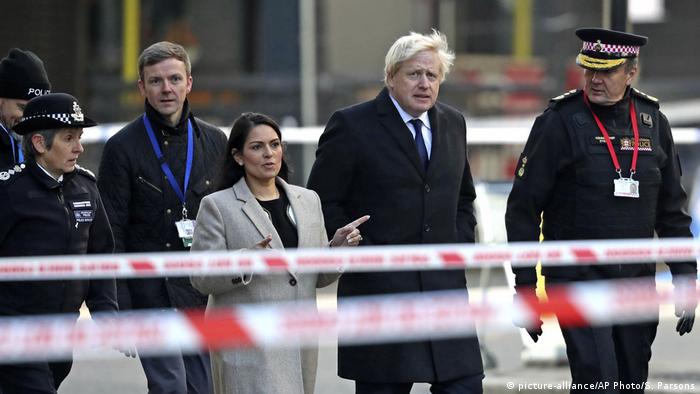 "By returning to the iconic blue and gold design, the British passport will once again be entwined with our national identity and I cannot wait to travel on one," British Home Secretary Priti Patel said on Saturday, not addressing the fact that the passport will be produced in the bloc the UK just left.

The £260-million ($335 million, €309 million) contract was given to foreign firm Gemalto in a blind tender process by former Prime Minister Theresa May. At the time, the move prompted many critics from all sides of the Brexit issue to call the move ironic.

Then a pro-Brexit campaigner, Patel seemingly agreed, saying at the time that putting the job in the hands of firms across the English Channel was "a national humiliation."

Pro-"Remain" campaigner of Eloise Todd, of the Best for Britain movement, said at the time "the irony is unreal."

The words "European Union" were already removed from new British passports in 2019, ahead of the Brexit process being completed.

Post-Brexit: Future British passports to be printed in EU?

Britain's plan to revert to blue passports has Brexiteers elated. But they are upset by news that German and French printers might beat a British bidder amid a Home Office call for tenders EU-wide. (23.12.2017)

Armenian PM marches through capital, warns of 'coup' 7h ago