Pondering Germany’s ′Energiewende′ | Germany| News and in-depth reporting from Berlin and beyond | DW | 11.05.2015

15 years ago, German politicians agreed to wean the country off fossil fuels and nuclear energy. The shift has been expensive and mistakes were made, but it has put Germany on a path to a cleaner, greener economy. 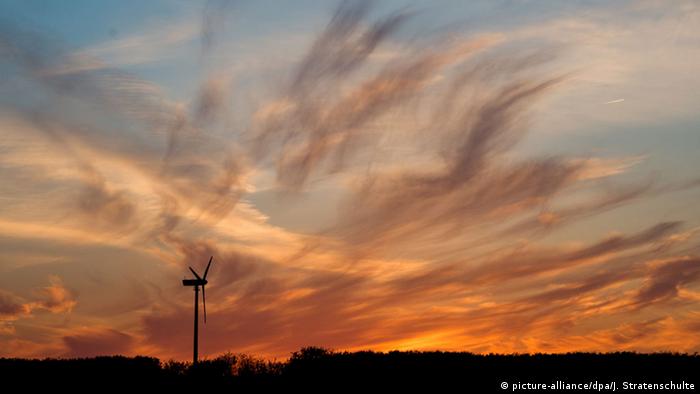 Sitting at a big conference table in central Berlin, laden with fruit skewers and vegetarian sandwiches, one of the masterminds of Germany's 'Energiewende' - or switch to renewable energies - told journalists that the progressive shift away from fossil fuels and nuclear energy, initiated in the early 2000s, had been "very expensive."

Rainer Baake, a state secretary in the Economics Ministry, who is also a member of the Green party, said, "financed the technology that others are benefitting from." Germany, he said, had experienced a learning curve "that no one else in the world has to make", thanks to Germany's lead.

In 2000, Berlin pioneered a support scheme for renewable energy, followed by an agreement in 2001 to phase out nuclear energy by 2022. While the latter decision was revoked in 2010 by a conservative government, it was quickly reinstated after the nuclear accident at the Fukushima power plant in Japan in 2011.

Looking back to the early days of the Energiewende, Baake admitted that policy-makers back then had had scant knowledge of which technologies would work, leading to initially high costs in research and development. Today, he said, wind and solar energy were "the clear winners." 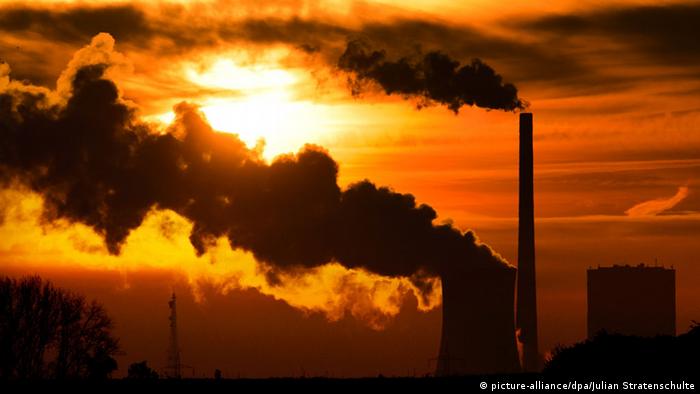 Although renewables are on the rise, Germany still depends on coal

Baake conceded that mistakes had been made, such as feeding huge amounts of solar power into the energy grid when the price was very expensive. He was referring to an early system of supporting renewable energy where the government offered guaranteed long-term fixed prices to those producing wind and solar power, including private households. The additional costs were fed back into the grid and therefore passed on to consumers.

While the system has been tweaked in recent years, Baake said that it led to an annual price tag for consumers of some 23 billion euros.

But, despite these initial problems, Germany's Energiewende has been extremely successful, according to experts, like Patrick Graichen, who heads the energy policy think thank Agora. In 1990, 80 percent of Germany's power production came from nuclear energy and coal. By 2014, he says, renewables made up 28 percent, with coal down to 40 percent and nuclear energy, which is being phased out, at about 15 percent. By 2050, he estimates that renewables will account for at least 80 percent of Germany's energy production.

But, at the same time, Germany is still burning a lot of coal, much of it lignite from several large German open pit mines. Burning lignite, or soft brown coal, releases huge amounts of carbon dioxide. This comes at a time when the international community is trying to limit emissions in a desperate attempt to mitigate climate change. That is why Graichen believes Germany needs a "coal consensus", similar to the nuclear consensus among political parties to phase out its nuclear power plants and proceed with the country's Energiewende. 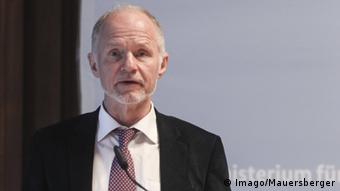 Baake: Germany has had an expensive learning curve

Another challenge, Baake said, was to develop a power grid to connect northern Germany, where most of the wind farms are, with sunnier and more industrialized southern Germany. Additional high voltage transmission lines also need to be built throughout the European Union.

Contrary to initial fears, he said, the Energiewende has not harmed economic growth in the past "and probably won't." Solar and wind energy were both getting cheaper and more efficient, he added. In terms of cost, both technologies could compete with other newly built energy sources, such as coal or nuclear power plants.

However, according to Marcel Fratzscher from the German Institute of Economic Research (DIW) in Berlin, many companies were still unwilling to invest in or switch to renewables, given the regulatory uncertainty in Germany. Companies "don't know that regulatory policies will still be the same in five to ten years." He is convinced that the regulatory framework in Germany has to be completed "as soon as possible."

Globally, however, according to Graichen, investments in renewable energies have overtaken investments in conventional fuels in China, the US and Europe.

But Germany continues to have a comparative lead: "We've spent a lot of money over the last years, but it's paying off", Baake said.

Baba Brinkman is nature's entertaining and fast-paced voice. He says rap is the genre of choice to deliver the message about environmentalism because it has more words per minute than other music styles. (05.05.2015)