Police in Germany's west are investigating a series of brutal gang rapes in the Dusseldorf area. The offenders allegedly lured their victims to hotel rooms and filmed the sexual attacks on their mobile phones. 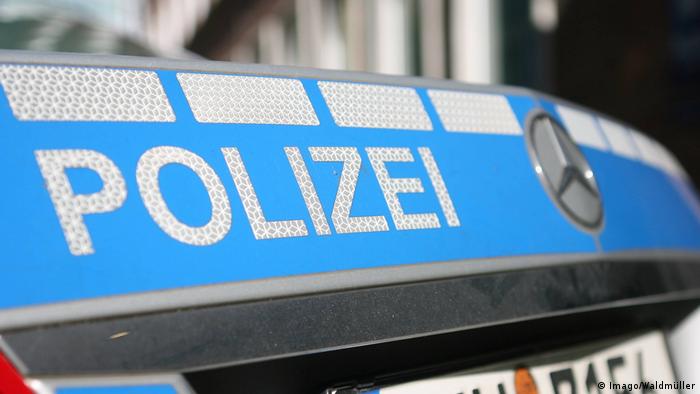 German police have put out an appeal for information about a gang of rapists operating in central Dusseldorf.

Four suspects aged between 24 and 29 were arrested earlier this year. Three of them are still in custody and facing multiple sexual assault charges, officers said in a statement.

The group is accused of targeting women outside nightclubs in Dusseldorf's old town in 2018, and introducing themselves as Jamal, Sammy, Momo, Memo or Bilal.

They allegedly lured the women either to an apartment in Krefeld, or to a hotel room booked in the victim's name, where the sexual assaults took place. The victims were held for several hours, and in some cases the perpetrators filmed the attacks on their cell phones, police said.

Investigators said it was likely there were further victims who had not yet contacted police. They appealed for witnesses or anyone with information to come forward.

A court in western Germany has sentenced a man to 11 and a half years in jail for raping a student who was camping in a wilderness area with her boyfriend. The judge said the young couple had “feared for their lives.” (19.10.2017)

The men are suspected of drugging and assaulting an 18-year-old woman in the southwestern German city. A spate of high-profile violent incidents has shocked the bucolic university city in recent years. (26.10.2018)