An 18-year-old man thought to be part of a group that allegedly raped several girls in western Germany has turned himself in. Police suspect the group of being involved in at least four cases of sexual assault. 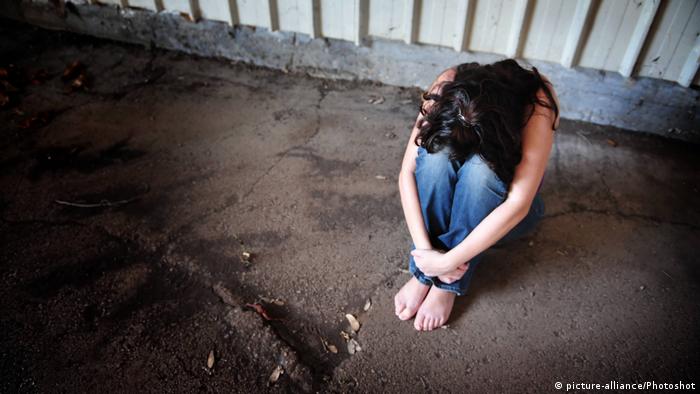 Police in the western German city of Essen described the attacks on several 16-year-old girls as "particularly heinous and brutal." Four suspects have now been arrested, with one 18-year-old man turning himself in the neighboring city of Gelsenkirchen.

Three other men had already been detained, a 16-year-old was not arrested as he is still a minor. Police suspect the group, whose members are between 16 and 23 years old, to have committed rape or attempted rape in at least five cases in Gelsenkirchen and Essen.

The four suspects, who have not been named, allegedly started contacting the girls on social media last November, with the 18-year-old making the initial contact. If the girl agreed to a meeting, the other three would join. 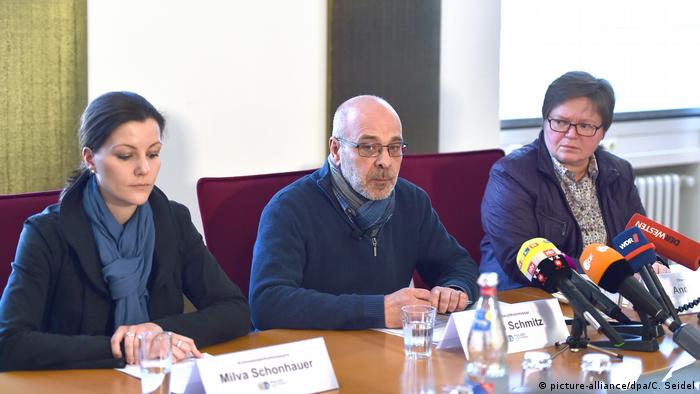 Police had released a photo of the final fugitive suspect

The group would drive to secluded places, take away the girls' mobile phones and rape them. In some cases, the girls managed to get away. Regional paper Westdeutsche Allgemeine Zeitung reported that the alleged perpetrators sometimes even gave the victim their cellphone back and drove them home after the attack.

The suspects, who are accused of rape, attempted rape and sexual assault, are due to appear in court later on Friday.

Nicolas Hulot, France's environment minister and activist, rejected claims of sexual harassment. The prime minister has come out in support of Hulot, the second Cabinet member to be hit by allegations of misconduct. (08.02.2018)