Poland and the EU... It's complicated

The EU has said its decision to trigger Article 7 against Poland is based on a series of judicial reforms it's recently implemented. But what are the new laws? And are they the only issues at play? DW examines. 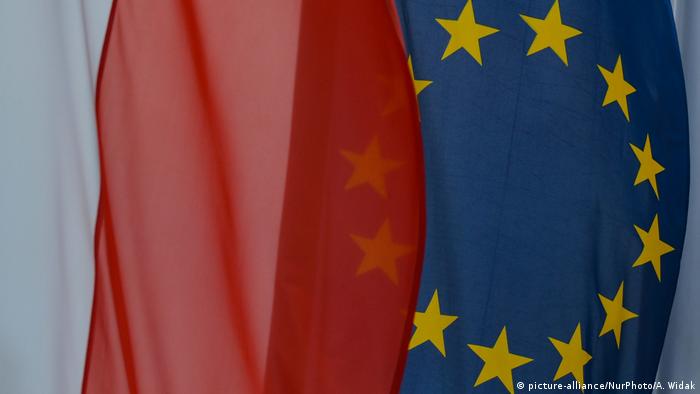 In its decision to trigger Article 7 against Poland, the European Commission cited thirteen judicial reform laws that have been adopted by the country's ruling conservative Law and Justice party (PiS). The Polish government insists the measures are needed to overhaul the judicial system and combat corruption. Brussels, however, says the reforms threaten rule of law in the country.

Here are a few of the branches of Poland's judiciary that are affected:

While the controversial judicial reforms have been a central issue of disagreement between Warsaw and Brussels, concern has also been raised in the following areas:

The PiS-led government has clashed with Brussels over a controversial media law that it enacted in early 2016.

The law allows the government to hire and fire ministers in charge of state news organizations, including public TV, radio and civil service directors. Previously, that role belonged to a media supervisory committee. EU officials, media organizations and media watchdogs have condemned the law.

Poland has also refused to take in asylum-seekers under an EU-wide quota system. The relocation scheme was meant to alleviate fellow EU-member states Italy and Greece, who have been overwhelmed by asylum-seekers arriving from the Middle East and Africa.

So far, only 35,000 asylum-seekers out of 160,000 people have been transferred under the 2015 plan. The EU has sued Poland, Hungary and the Czech Republic over their low refugee intake.

Warsaw's decision to carry out large-scale logging in the ancient Bialowieza forest — Europe's last primeval woodland — has also sparked tensions with the EU. The government says logging is necessary to keep the woods healthy, but environmental groups and Brussels say the move violates wildlife protection laws.

Poland's new prime minister, Mateusz Morawiecki, appeared to soften the government stance on the Bialowieza forest. He said in December that Poland will respect an EU court decision to halt logging in the forest.