Europe's highest court has ordered Poland to stop logging immediately in its primeval Bialowieza forest. It includes one of the largest surviving parts of a forest that covered the European plain about 10,000 years ago. 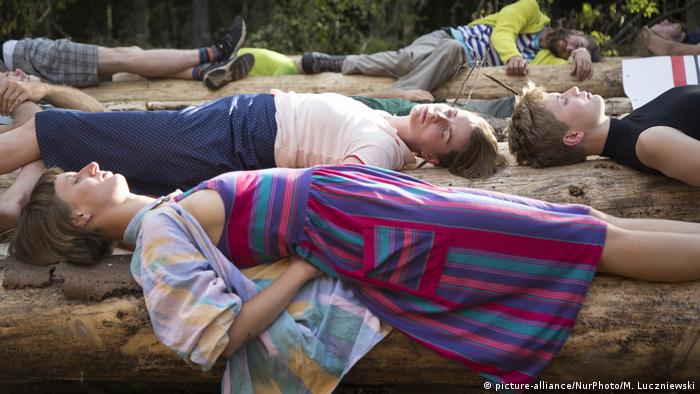 "Poland must immediately cease its active forest management operations in the Bialowieza forest, except in exceptional cases where they are strictly necessary to ensure public safety," the ECJ said in a statement.

The EU referred Poland to the ECJ in September for allowing a three-fold increase in logging operations in the Bialowieza forest district.

The court described the forest as "one of the best preserved natural forests in Europe, characterized by large quantities of dead wood and ancient trees, some of which are centuries old." 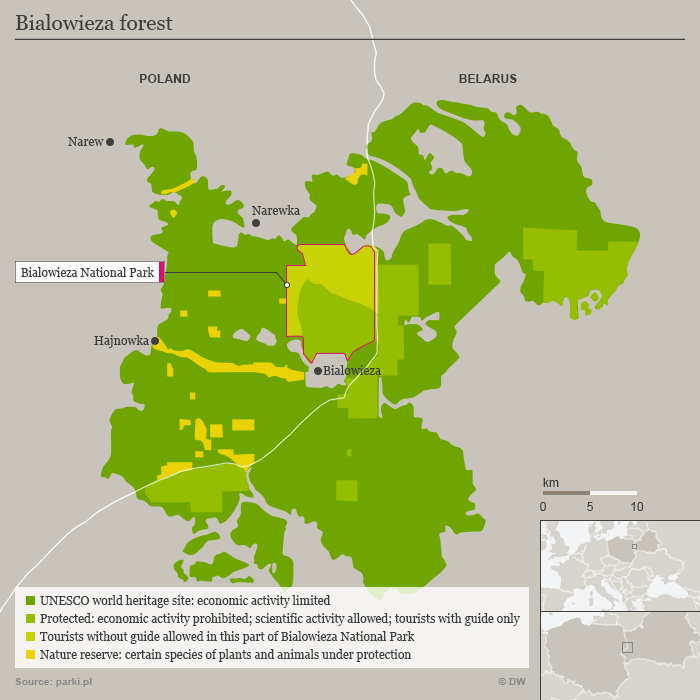 The Bialowieza forest in northern Poland

A test of wills

The government has been accused by the European Commission of logging trees that are 100 years and older, an act which is illegal under EU law.

Many believe the move to open up logging in the Bialowieza forest is a show of strength by the nationalistic Law and Justice (PiS) government, intent on showing the EU – which has accused Warsaw of undermining democracy – that it has the power to do what it wishes with its own land.

The Polish Environment Ministry has said it was not in violation of an EU order as it is only felling trees for public safety reasons.

In recent weeks, the Polish government has accused the Commission of "spreading lies" and "manipulating the facts."

The government began logging in May last year, saying it was clearing dead trees to contain damage caused by a spruce bark beetle infestation. It also justified its move saying it was combatting the risk of forest fires.

Bialowieza includes one of the largest surviving parts of a primeval forest that covered most of the European plain about 10,000 years ago.

Bialowieza forest: a Polish treasure gets chopped down

The forest is a World Heritage Site, home to European bison and woodpeckers. Some trees are several centuries old. Still, the Polish government continues to log there (28.09.2017)