'Plan B,' a new film by Teodor Currentzis

The coronavirus lockdown was an unheard of experience for many, including Greek conductor Teodor Currentzis. A film captures the "frozen time" that paralyzed the culture scene.

In March 2020, lovers of classical music had an eye out for the internationally acclaimed Greek conductor Teodor Currentzis and his MusicAeterna orchestra. They had scheduled a performance of a cycle of Beethoven symphonies at the Beethovenfest in Bonn and in Vienna, a special event the conductor and the ensemble had been looking forward to for years.

The last rehearsals were just wrapping up at the St. Petersburg "Dom Radio" (House of Radio), the orchestra's new home in St. Petersburg, when lockdown regulations took hold worldwide, including in Russia. For the unforeseeable future, there would be no rehearsals together, no journeys and guest performances, no concerts. Time for "Plan B" — "B" as in "Beethoven." 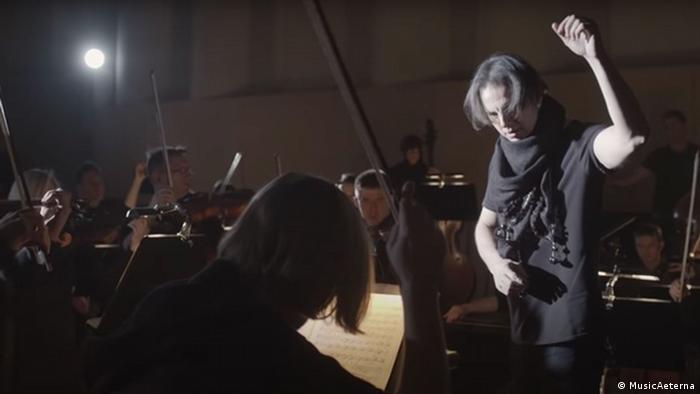 Last rehearsal before the lockdown: Teodor Currentzis and MusicAeterna at the beginning of March in Saint Petersburg

Based on Beethoven's Ninth Symphony with its message of unity, freedom and brotherhood, Currentzis and Sergey Nurmamed, a Russian film director who lives in the US, incorporated the experience of solitude during the coronavirus lockdown into a cinematic hymn of praise for a common ground in the arts. The directors Romeo Castellucci and Peter Sellars, the performance artist Marina Abramovic, the dancer and choreographer Sasha Waltz and the composer Helmut Lachenmann also participate in the project. 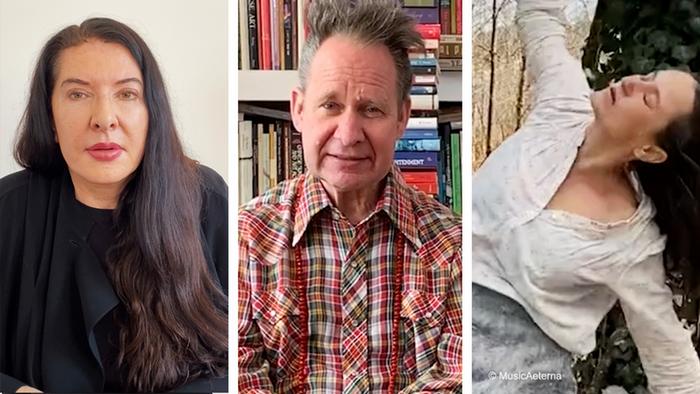 "Silence teaches us a lot, silence brings us closer together, brings us together. It is in silence that the most important events take place," Currentzis told DW. Silence preceded us and it will be there when we are long gone, he added. "Our lives must not violate this field of silence, we must always listen, love and respect silence."

The city of St. Petersburg and the majestic Dom Radio building on Arts Square in the center of the city are important elements, functioning almost like independent "actors" in the movie. The Dom Radio building has served as the headquarters for the MusicAeterna orchestra and choir since 2019. 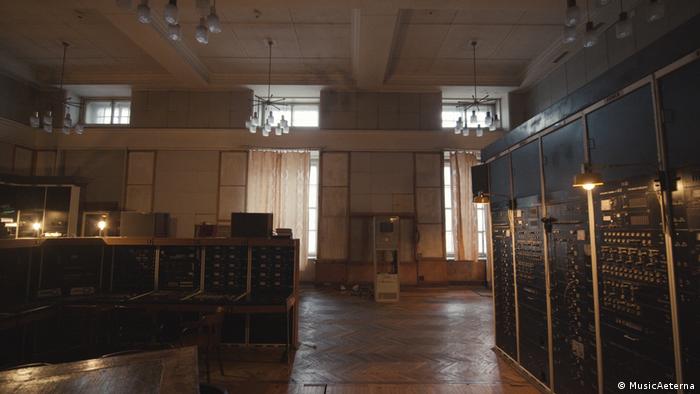 In the middle of springtime, the camera takes us through the mystically empty streets of the city on the banks of the River Neva, and down Dom Radio corridors, into studios and halls. During World War II, this is where German Wehrmacht troops broadcast around the clock news, poetry and music during the Leningrad blockade.

In August 1942, Dmitri Shostakovich's Symphony no 7 Leningrad — a monument to the tragedy of the blockade — premiered from the large studio MusicAeterna now uses to rehearse Beethoven. The siege of the city cost more than a million lives, for the most part civilians. 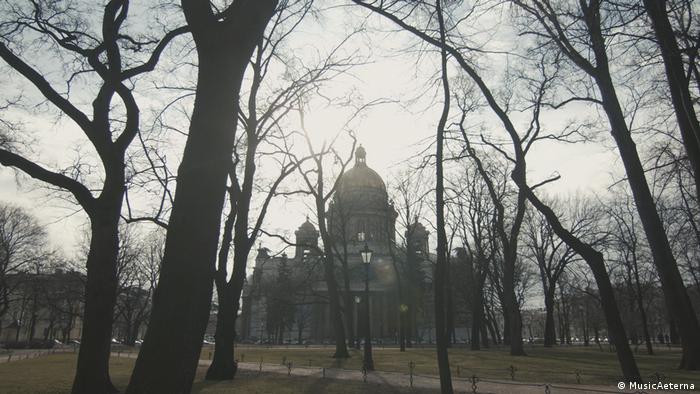 A city that's already experienced the state of siege in the past: Saint Petersburg

In 2020, St. Petersburg found itself under siege once again, this time by an invisible enemy — the coronavirus. Like their ancestors, people felt what it was be like to be cut off from the rest of the world. "One has the feeling that our city of St Petersburg has always known something that we did not know. But now we too have gained this knowledge," Currentzis said. "Isolation is a unique place of communication.

Russia's cultural landscape sees increasing state intervention with little to no leeway to escape a passive sense of censorship. While some dissidents fight for their freedom, many resign to living by this new reality.