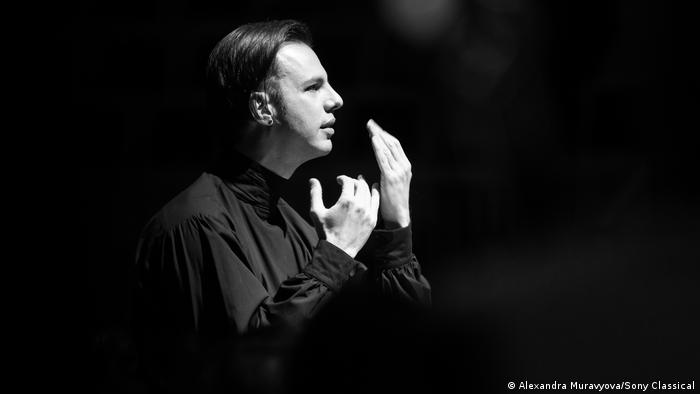 Just two days before it was to open, the March week of the Beethovenfest was cancelled. Ten concerts and a number of other events jhad originally been scheduled for March 13 to March 22.

"I was of course terribly sad and shocked," Beethovenfest director Nike Wagner told DW. "But we're all in the same planetary boat, and basically, it is the right decision. We can't do anything but contain it; delay until a vaccine is found. I feel sorry for the musicians.

"You can only turn your eyes to the heavens and ask, what's going on here?"

Cancelling the fall edition of Bonn's Beethovenfest in September is not on the horizon yet but dropping the ten-day festival in March, a special edition in the Beethoven's anniversary year, was just the next move as one major event after the next is dropping off the calendar throughout Europe. 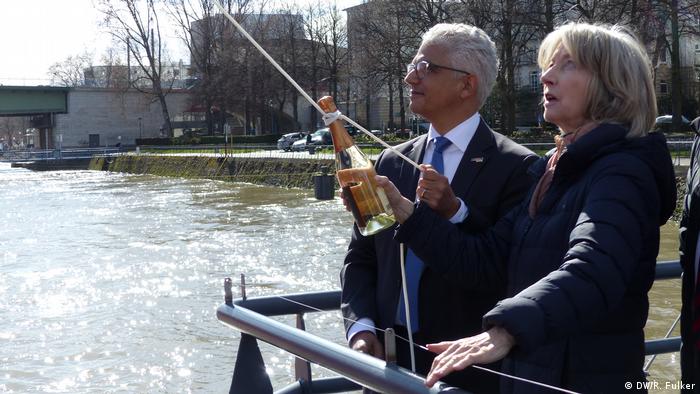 Nike Wagner with Bonn's mayor Ashok Sridharan christening the "Beethoven Barge" — and that project, too, was cancelled only hours later.

The festival's unique spring edition was to include the performance of all of Ludwig van Beethoven's nine symphonies, played by Russia's musicAeterna orchestra under its founder, the charismatic Greek-Russian conductor Teodor Currentzis. Italian maestro Giovanni Antonini was to conduct on two evenings. It is unclear whether any part of this program can be included at the Beethovenfest Bonn in the foreseeable future.

For the time being, the festival management is holding on to the main season of the Beethovenfest that traditionally takes place in the fall and is scheduled this year for September 4 to September 27. It is impossible to tell how the corona crisis will impact the festival's very international lineup of artists. The same applies to all music festivals in Germany at present, regardless of genre, from classical to pop.

Presentation of the fall program under the motto "Resurrect, yes resurrect" was scheduled for March 23, but has been postponed to a yet to be determined later date.