Moonlighting at the Beethovenfest

The earth's satellite has inspired many works of art, literature and music — and this season of the Beethovenfest in Bonn, beginning on September 6. 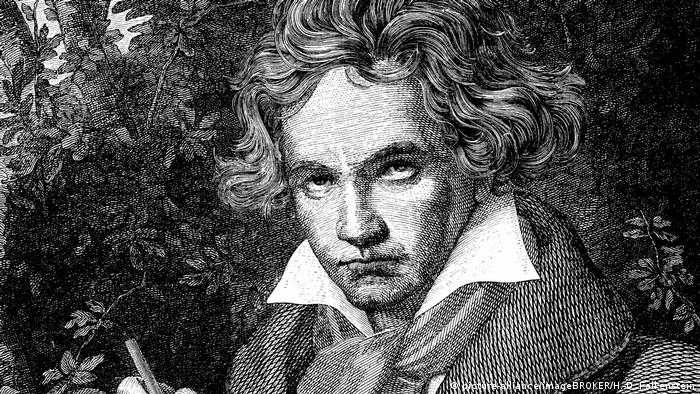 The motto also suggests a moment of contemplation and energy intake before the year-long festivities in 2020, 250 years after Ludwig van Beethoven's birth in Bonn.

Fitting works on the program from Debussy's quiet Claire de lune to Mussorgsky's screeching Night on Bald Mountain, "Moonlight" turns out to be a richly inspiring and fruitful terrain for the 2019 Beethovenfest Bonn.

Rarities on the program include a seldom-performed oratorio by Robert Schumann and a version of Beethoven's opera Fidelio rendered by a puppet theater.

But after having been hacked through by millions of piano students and used to underline dreamy moments in countless films, Beethoven's Sonata quasi una fantasia, which someone else nicknamed Moonlight Sonata, will unfold its dreamy charm as well. It will be heard three times at this season's Beethovenfest: once on a modern grand piano in a recital by the French pianist Pierre-Laurent Aimard, once on a historic fortepiano as rendered by the Dutch pianist Ronald Brautigam, and once in a modern version for horn and piano by the German composer Giselherr Klebe. 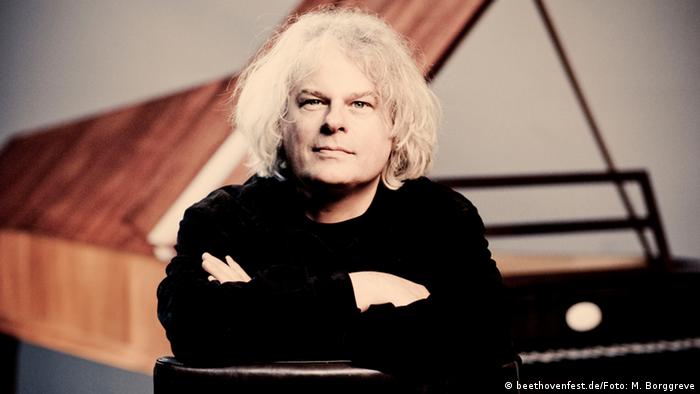 Ronald Brautigam is a repeat visitor to the Beethovenfest

From world premiere to mainstream

Mentioning 20 years of close cooperation between the Beethovenfest and Deutsche Welle, Rolf Rische, head of the DW's Culture and Lifestyle department, gave details of this year's Campus Project.

Whereas last year's project with India as the guest country was all about rhythm, this time, with South Africa, the focus is on choral singing. Joined by the National Youth Orchestra of Germany, two a cappella groups — the famous Just 6 from South Africa and Sjaella from Germany — will premiere a work commissioned by DW from the 28-year-old South African saxophonist and composer Tshepo Tsotetsi. 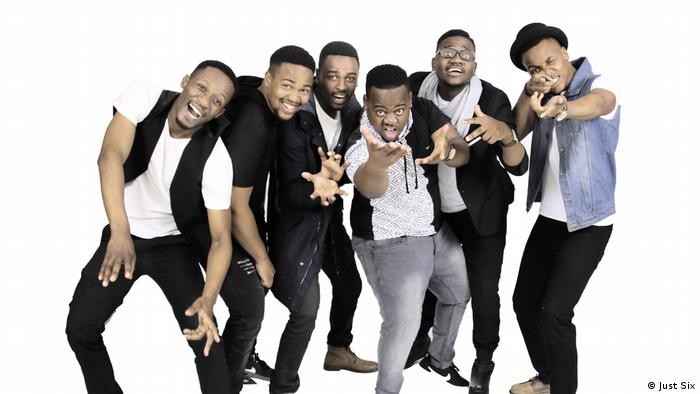 Just 6? Not this time: On September 12, they'll be joined by a six-member female vocal ensemble, two soloists and a symphony orchestra

Among all these unusual and even heretofore unheard works, Beethoven aficionados should also find what they're looking for on the playbill, which includes five of Beethoven's nine symphonies, three of his piano concertos, the violin concerto and three of his piano sonatas.

The playbill also includes a special tribute to Clara Schumann in the 200th year after the birth of the pianist and composer. The program on September 13, Clara Schumann's birthday, includes her own piano concerto, the A Minor piano concerto by her husband Robert Schumann and a new work of music by the Polish composer Bettina Skrzypczak.

Among the groups scheduled to perform this season are the Orchestra of the Age of Enlightenment conducted by Adam Fischer, the Camerata Salzburg with guest pianist Fazil Say, the North German Radio Symphony Orchestra under its new principal conductor Alan Gilbert and the Tchaikovsky Symphony Orchestra Moscow, led by the veteran maestro Vladimir I. Fedossiev. 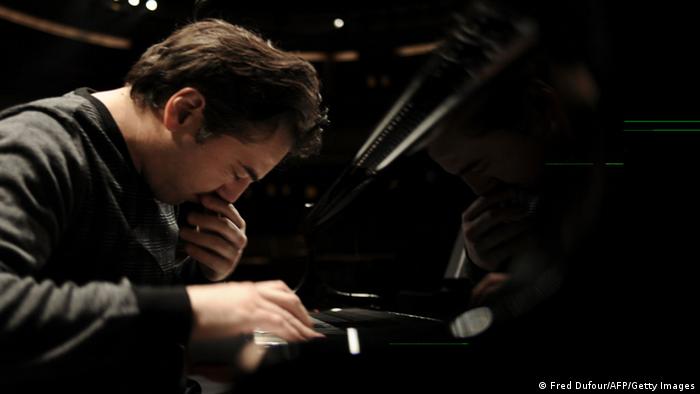 Fazil Say is a pianist, composer and conductor — sometimes all at once

With altogether 27,000 tickets available for 46 concerts in Bonn and the surrounding region, roughly 39% of the total budget of €4.6 million ($5.16 million) comes from public sources, the rest largely from ticket sales and from corporate sponsors.

How to celebrate Beethoven? The festival named after him shows the way

Another stone has been laid in the mosaic of the coming Beethoven anniversary year. At the International Trade Show (ITB) in Berlin, the Beethovenfest Bonn is giving a sneak preview of its special lineup. (07.03.2019)

Germany's most often visited music museum is closing its doors before the big year. What?!? Not to worry: It is set to reopen just in time for the yearlong celebration in 2020. Here's a preview. (22.02.2019)