Ludwig van Beethoven, the most often performed classical composer, will be specially honored in the city of his birth in the anniversary year: not as a merely local event, but as a "national assignment." 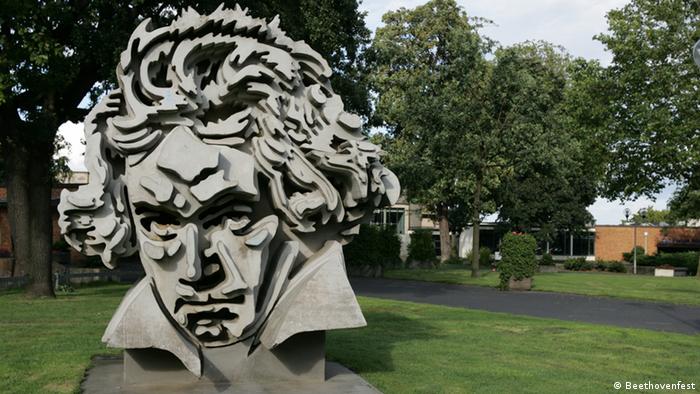 In 2016 the German government declared Ludwig van Beethoven a "matter of national importance." This unusual political commitment to a cultural issue was attached specifically to the year 2020, which will mark 250 years since the composer was born in Bonn.

In November 2016, the German parliamentary budget committee promised to fund the anniversary to the tune of 27 million euros ($33 million). Some 2.3 million euros have since been approved for various cultural projects relating to Beethoven.

Tourists are given advance notice

Now plans for the anniversary celebrations are taking shape. With German president Frank-Walter Steinmeier as official patron, they include concert series, exhibitions, film projects, lecture series and events for children and young people. The Beethoven Anniversary Society and the Director of Bonn's cultural institutions announced these developments on Thursday March 8 at the International Tourism Trade Fair (ITB) in Berlin. 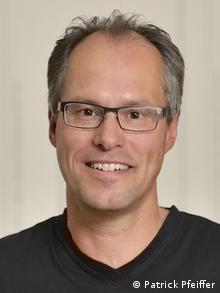 Christian Lorenz coordinates the events of the Beethoven anniversary

The anniversary year will officially begin on December 16, 2019. From that point until December 17, 2020, Bonn and the region will host various special projects alongside the main events like the "Beethoven-Bürgerfest" (people's party) and two phases of Bonn's Beethovenfest.

According to Christian Lorenz, artistic director of the Beethoven Anniversary Society, Ludwig van Beethoven's artistic approach means the composer should not only resonate with lovers of classical music.

"As an individual, ‘modern' artist, Beethoven targeted society, in fact humanity as a whole. His musical expression of a utopia where people live together in peace is appealing," Lorenz explained.

In Beethoven's own words: "Freedom, progress, is purpose in the art world as in universal creation."

Read more: The many women in Beethoven's life 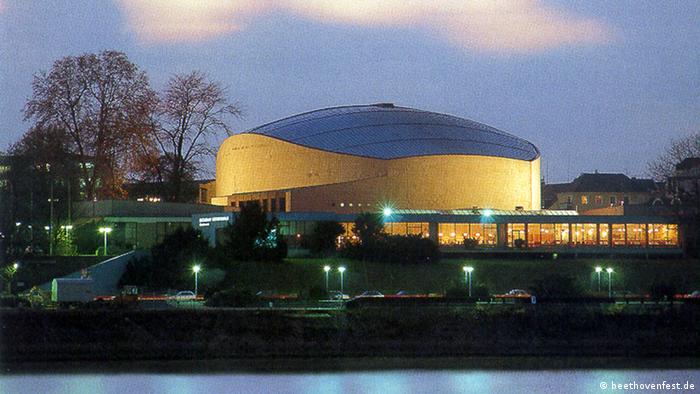 More trials and tribulations regarding the Beethoven Hall

The letters in the anniversary year's logo "BTHVN2020" stand for the German words for five key aspects, or "pillars," of the composer's character: Beethoven as a citizen, as a composer, a humanist, a visionary and a nature lover.

The planned events will correspond to these five pillars. Some examples:

"B" for Bürger (citizen): These events include the "Beethoven Bürgerfest" (people's party), a Beethoven procession tracing his life in Bonn and the surrounding area, the illumination of the city in sound and light, as well as the new presentation and extension of Bonn's Beethoven House — the house where the composer was born.

"T" for Tonkünstler (composer): during the anniversary year, the complete works of the extremely productive composer will be presented. The Beethovenfest, which normally takes place in September, will have an extra season early in the year. New music will be commissioned and jazz, rock, pop and club music will be given a Beethoven twist.

"H" for Humanist: A citizens' initiative in the anniversary will seek to organize 2,500 concerts in private households throughout Germany. An exhibition on the subject of Music and Politics is planned, and the significance of Beethoven's Ninth Symphony in various cultures in the world will be illuminated. The art of dance is represented in "Beethoven MOVES," a choreography project.

"V" for Visionary: In a project named FUTURA, a "concert barge" is to travel the waterways from Bonn to Vienna and perform experimental music. In the "New Music Base Camp," young people will learn the basics of music composition. A festival with 21st century music as well as virtual sound environments and musical experiments in internal spaces are to round out the theme.

"N" for Nature: In the Beethoven Pastoral Project, concerts and performances will take place in a world-spanning network on World Environment Day 2020. Excursions to the countryside and picnics are also planned.

Some uncertainty about the anniversary plans was created however by news in January that the restoration of the Beethovenhalle concert hall is not expected to be complete before the early part of 2020. That would force the Beethovenfest to look for new venues, at least in its springtime edition.

Beethoven's Ninth at the G20: Peace, joy - and provocation

A logo for Ludwig