A vast deposit of hard-rock lithium could bring riches to Peru, but it also poses environmental and societal questions. The megaproject would take place in an archeological zone that is also rife with poverty. 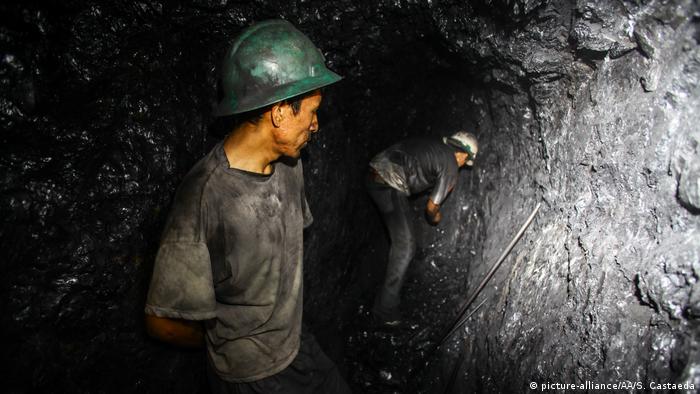 An estimated 2.5 million tons of lithium carbonate have been discovered deep in Peru's southern region of Puno, near the border with Bolivia and Lake Titicaca.

Canadian mining company Plateau Energy Metals Inc. made the announcement last month, saying it marked the first discovery of hard-rock lithium deposits in South America and could become one of the largest mines in the world.

The finding was located in a prehistoric lake in northern Puno, where a large deposit of uranium was also discovered. It would be groundbreaking for Peru, but it would also pose a host of challenges, from the geopolitical and economic to the social and environmental.

The news has raised expectations, given that a growing demand for batteries has tripled the price of lithium carbonate in the past three years, with a current value of $12,500 (€10,750) per ton. Executives from Plateau Energy Metals have estimated that Peru's exports of the highly lucrative mineral could yield $500 million per year, beginning in 2021.

Read more: Will Europe make its own e-car battery cells?

"There are a lot of expectations, but also distrust within the local and regional populations over the impacts that the project could have. Peru is facing a complicated political moment as it searches for government stability, but it is also at an economically challenging time," Narda Henriquez, sociologist at the Catholic University of Peru (PUCP), told DW. 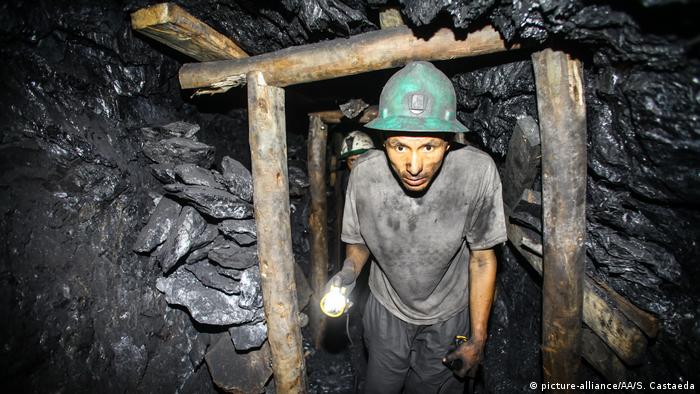 Mining can bring economic benefits to a country, but it can also carry high costs, including humans ones

A scenario ripe for conflict

The last 15 years have seen a rise in the commercial exploitation of raw materials in Latin America, with an increase in large-scale mining and extraction activities. "At the same time, almost every one of these countries experienced surging social conflicts associated with these projects," said Bettina Schorr, director of trAndes, a joint research program on sustainable development run by Peru's PUCP and the Free University of Berlin.

A lithium megaproject would raise the same risk of conflict from disputes over redistribution, territory, participation and the environment. "Mining has environmental costs like water and ground pollution, especially for those who live near it. Water shortages, too," Schorr told DW.

Socioeconomic problems, wealth that does not reach the poorest in the area, and the arrival of newcomers looking for work would all make the situation more complex.

Henriquez notes that in the past, the government of Peru has not shown concern for environmental regulations. Currently, problems of judicial corruption and political stability are the main priority.

A region of archeology and poverty

"Puno is one of the most populated regions of Peru and its northern part, where the deposits were discovered, is one of its poorest areas, with a high rate of child malnutrition. Local communities and authorities are likely to pay close attention to how the project will affect health, water sources and the local agricultural production,” Henriquez said.

She believes the government should have a strong presence and monitor the project, for the benefit of the local communities.

Both Schorr and Henriquez have observed the immediate effects that mining investments have in these communities. "New buildings turn into money-eating projects, or university scholarships are handed out, but these benefits are short-lived and localized. There is never a strategy on sustainability or how to tackle inequality," Henriquez notes. 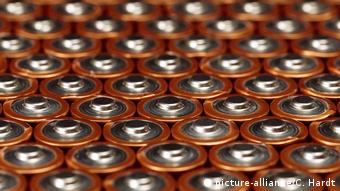 Experts point out that the while the global north receives the energy benefits of lithium, the global south's exporting countries bear mining's high costs

Another challenge will be the region's cultural and archeological value. The Canadian mining company has asserted that the lithium deposits lie outside of this area and although uranium deposits were found within it, these will not be directly affected.

Plateau Energy Metals has also pledged to work with environment and archeological consultants, local communities and Peruvian authorities to develop a protection plan for protected areas that may be close to future infrastructure projects.

The road ahead is long, and the project is barely in the exploration phase. For the uranium deposits, the Peruvian government will have to start with creating new legislation to regulate radioactive matter, as none currently exist. Experts believe this will be a good opportunity for the country to develop a long-term strategy on mining that makes sustainability and diversification part of a new environmental policy.

At the international level, Peru's lithium project touches on the unresolved debate between those countries that export raw material and those who buy it from them. "In the global north, lithium helps countries have cleaner energy, but its production is very dirty for the Andean communities. They pay the price. We still need to discuss how to curtail this imbalance," Schorr concludes.

Salar de Atacama is rich in lithium, essential to electric cars and other low-carbon tech. But indigenous people are fighting its extraction, saying private interests are cashing in at the expense of their environment. (11.05.2018)