Pegasus spyware: Mexico one of the biggest targets

The Pegasus spyware affair continues to send shockwaves globally. Mexico was one of the countries most affected — with journalists becoming a popular target. One journalist shares with DW her story on being surveilled. 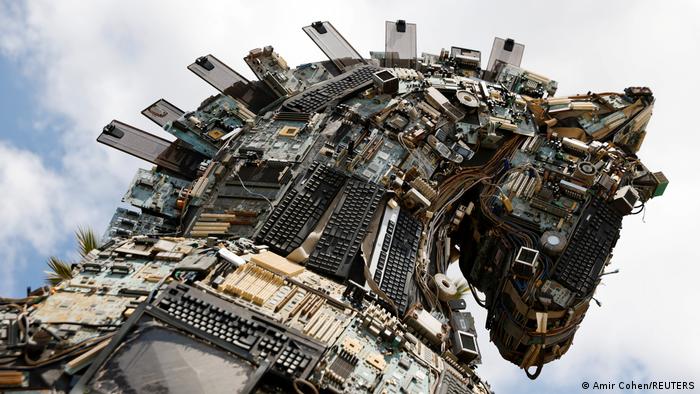 It was Saturday afternoon when Marcela Turati discovered that she was one of the 25 journalists in Mexico who had been allegedly targeted by Pegasus spyware technology, just hours before an international network of researchers released information about the surveillance project that sent shockwaves around the world.

At first, Turati was stunned and couldn't believe it — but it soon dawned on her that it made sense because she had made herself a number of powerful enemies due to her reporting.

One of Mexico's most prominent investigative journalists, she has worked tirelessly to probe human rights abuses and the impact of the drug war, giving a voice to its many victims. "As a journalist, you always have the feeling in Mexico that you're under surveillanceand being spied upon. But Pegasus? I thought that it would have been far too expensive. It took me a while for it to sink in," Turati told DW. 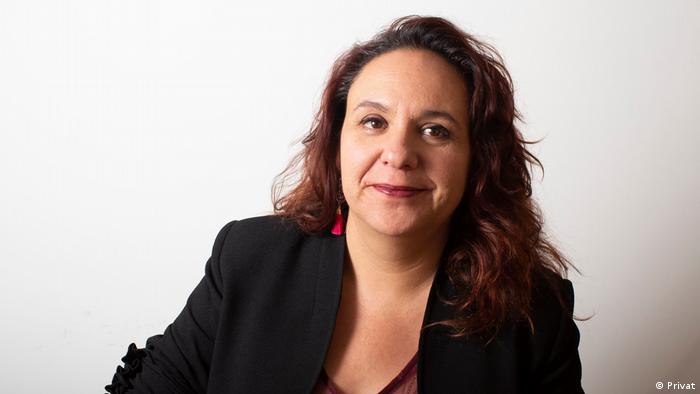 Marcela Turati is one of 25 journalists reportedly targeted by Pegasus

'Spying part of our culture'

Of the 50,000 phone numbers that were leaked as being of interest to governments by the Forbidden Stories network of reporters, a third are based in Mexico. This is perhaps not that surprising considering Mexico was the first country in the world to buy the Pegasus software, which is made by the Israel-based technology group NSO, in 2011.

The Defense Ministry, the Attorney General's office, and the national security intelligence service are all thought to have bought the software, which was then used by a Mexican company called KBH Track to turn the country into a spyware laboratory.

"The people here weren't particularly surprised or disgusted. They knew that the Institutional Revolutionary Party (PRI) which ruled here for 70 years used such practices," she explained.  "It's practically in our DNA to not trust phones. And spying is part of our culture."

The journalist laughed when recalling how foreign colleagues used to make fun of her extreme caution. She always insisted on telephones being switched off in important meetings, especially with local journalists. Sometimes they were put in the microwave. European journalists would tell her that "Mexicans are all paranoid." Mexican journalists are the frequent targets of assassinations for their reporting

But it makes sense to be "paranoid" or at least cautious if one chooses to be a journalist in Mexico since it is one of the most dangerous countries in the world for the profession. Just a month ago, a local reporter named Gustavo Sanchez Cabrera was murdered in the state of Oaxaca.

Turati sees it as part of her job to probe sensitive and dangerous cases — such as the murder of migrants or the disappearance of 43 students in Ayotzinapa — as well as to protect other journalists. With like-minded colleagues, she has set up a network called Periodistas de a Pie to provide protection for other journalists by organizing training sessions.

"There is always a danger that people stop being careful and stop being scared because there are so many threats that taking risks becomes the norm," she said, explaining that she and her colleagues always had a list of contacts for people going into a dangerous region or in case they went missing.

The Pegasus affair has brought a 2017 murder back into the spotlight. Journalist Cecilio Pineda Birto was shot dead that year, after a long career investigating organized crime and drug cartels in the south of Mexico that implicated local politicians and police.

Birto's phone number was also on the Pegasus list, having been registered as a potential target well before his death. The phone was never found — and now the question many are asking is whether the spyware, which was supposed to be used against drug traffickers and terrorists, was used to track him down.

With hindsight, Turati said that quite a few situations had come across as odd. For example, when everything on a colleague's phone was deleted all of a sudden or another colleague could no longer use his phone. Sometimes reporters' phones would just go crazy: "We always made jokes about the fact that our spies were bored."

Turati said one problem was that most journalists can't afford to buy a new phone every few months. Asked whether the Pegasus affair would make a difference to the situation, she expressed hope that a commission would be set up to shed light on the truth.

"The fact that President Andres Manuel Lopez Obrador himself was the target of surveillance does raise the chance that this will be looked into," she said, saying that the world would be looking on, too. "We might actually understand that spying is not as normal as we always thought it was in Mexico."