Pakistan authorities have sent notices to Google and Wikipedia over content like caricatures of Prophet Mohammed and an "unauthentic" version of the Quran. 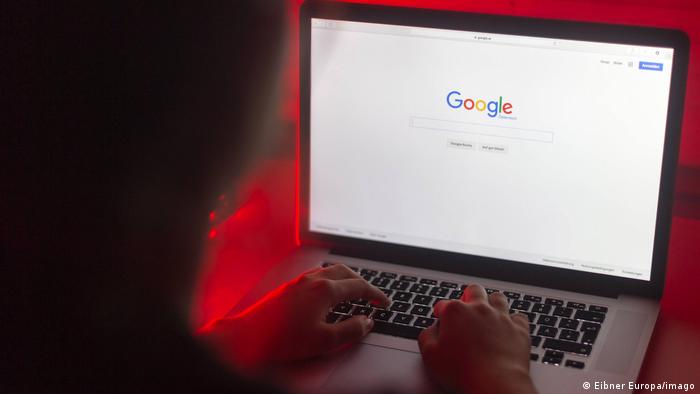 Pakistan has sent notices to Google and Wikipedia for disseminating 'sacrilegious content'.

The Pakistan Telecommunication Authority (PTA) called for the immediate removal of "unlawful content" from Google. The regulators pointed to pages that name religious leader Mirza Masroor Ahmad as the current "Khalifa" or leader of Islam, thus contradicting dominant religious beliefs in the country. They also decried an "unauthentic version of Holy Quran" on Google Play Store.

"Complaints were also received regarding hosting of caricatures of Holy Prophet (PBUH) and dissemination of misleading, wrong, deceptive and deceitful information through articles published on Wikipedia portraying Mirza Masroor Ahmad as a Muslim," the PTA said in a statement published on its official Twitter handle.

Mirza Masroor Ahmad is honored as a Khalifa by members of the Ahmadiyya Muslim community, a persecuted minority in Pakistan.

"In case the platforms remain non-compliant, PTA shall be constrained to initiate further action under Prevention of Electronic Crimes Act 2016 (PECA) and Rules 2020," the Pakistani regulator added.

In recent months, the government of Pakistan has sought to exercise greater control over the digital sphere by approving a draft policy which critics say opens the door to mass censorship.

The move triggered a backlash from rights groups and tech companies, with activists saying that authorities are seeking to control the digital space to prevent criticism against the government and Pakistan’s powerful military.

In October this year, Pakistan banned video-sharing platform TikTok over objectionable content. Weeks earlier, the country had banned several dating apps, including Tinder and Grindr, in a bid to restrict "immoral" and "indecent" content.